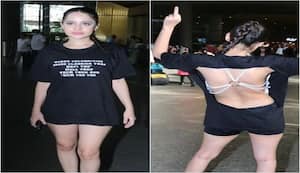 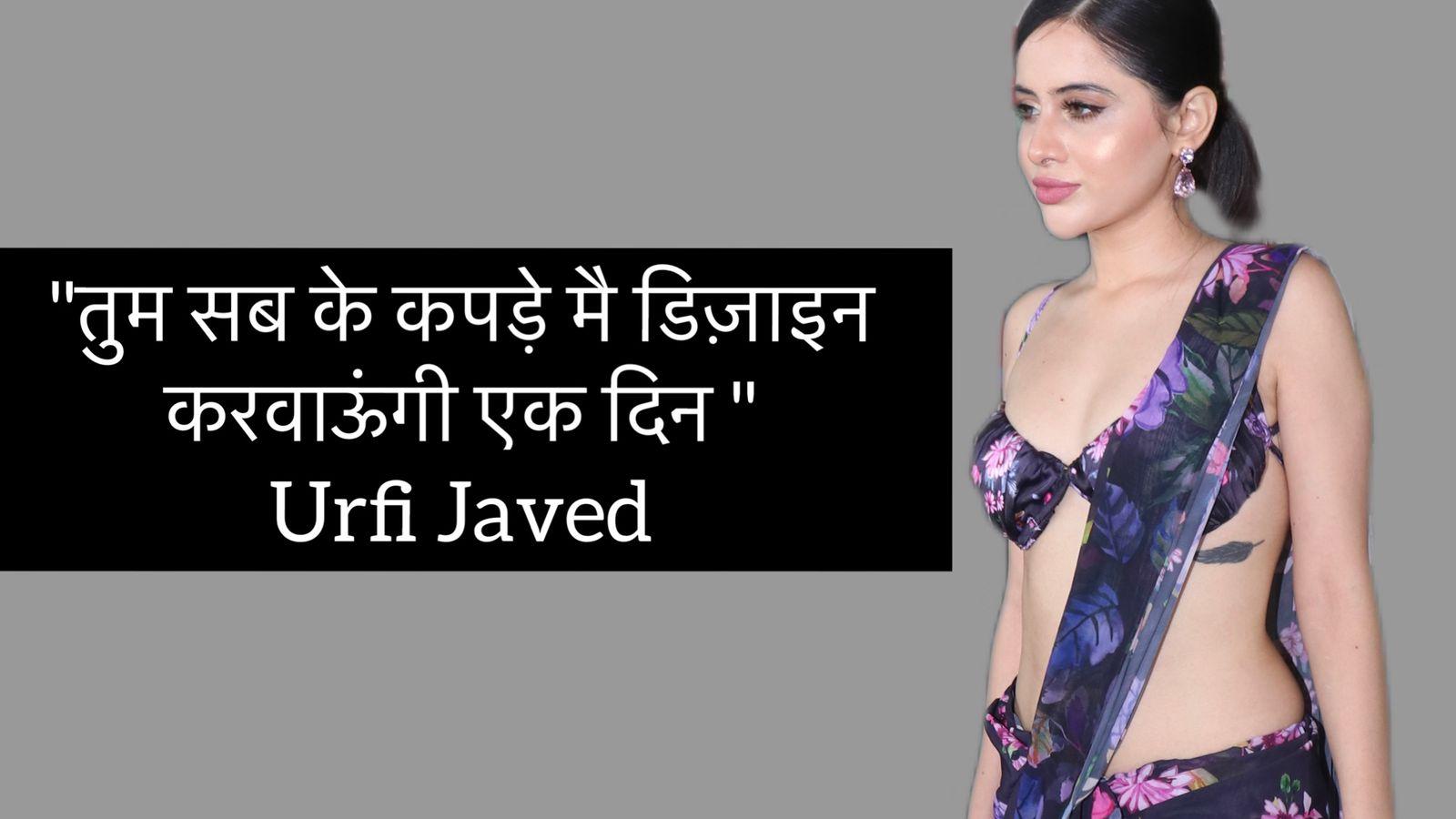 Urfi Javed: Urfi Javed is always seen in the limelight due to her fashion, but this time she has given a befitting reply to actress Kashmera Shah. The Urfi actress was seen expressing displeasure over Kashmera's comments about her. Urfi has often been heard speaking his mind without any fear. Whether it is about their clothes or their opinions, Urfi does not listen to anyone in matters. By breaking the face of the trollers and taking a stand for themselves. Urfi has proved many times that he does not care about negativity. Well, Urfi's reply to Kashmira Shah like this will surprise you. Have a look at the video now.