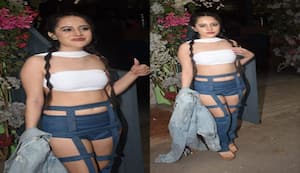 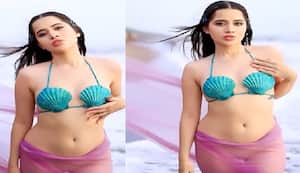 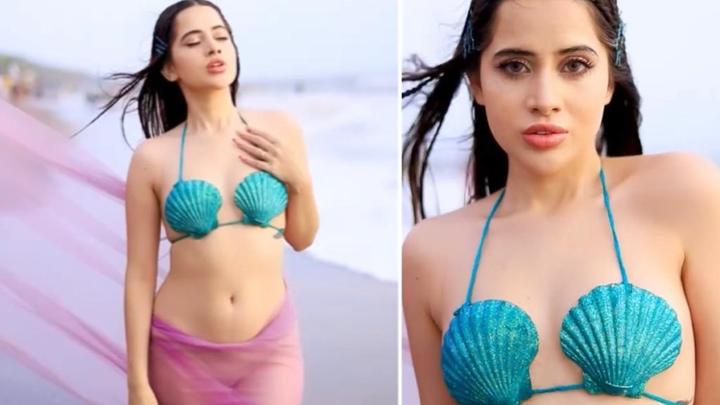 Urfi Javed's new mermaid look is too hot to miss

Urfi Javed is back with another bizarre outfit; makes top from plastic this time – watch viral video

Urfi Javed was once again spotted in a bizarre dress, she wore a top made of plastic. Have a look at the video to know more.

Urfi Javed: Bigg Boss OTT fame Urfi Javed is often seen in the headlines due to her clothes and fashion. Recently Urfi Javed was spotted by the media and she was seen wearing a top made of plastic. Urfi Javed is often trolled for her clothes, but Urfi always does whatever she wants to do without paying attention to all these things and she is seen making headlines continuously. People also like this style of Urfi. For more information, do watch the video.