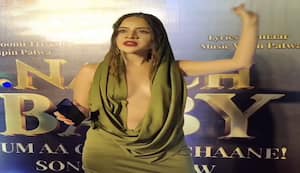 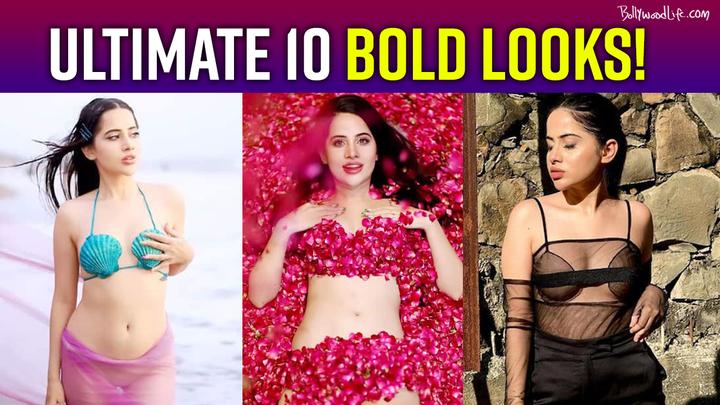 Uorfi Javed reveals the secret behind her fashion sense; says, ‘So many people used me, now I fake it till I make it’ [Exclusive Video]

Urfi Javed and Chahatt Khanna once again get into the cat fight. Chahatt called Urfi Brainless. To know more about watch the video.

Urfi Javed vs Chahatt Khanna: Urfi Javed is a social media sensation. Paparazzi are always after her to capture her new outfits. Fans also always wait for a new look. But this time, Urfi Javed is in the limelight not because of her wired and bold outfit; this time she is in the limelight because of her catfight with actress Chahatt Khanna. She is called Urfi Javed, 'Brainless and she does not deserve to be a mother or a wife.' After this, Urfi Javed posted the video in reply. Urfi said, "Tune do baar biwi ban kar kya ukhaad liya"?. To know more about this, watch the full video.