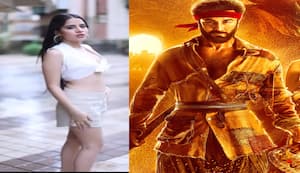 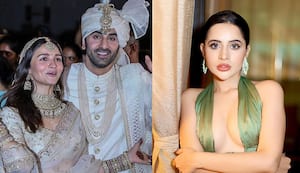 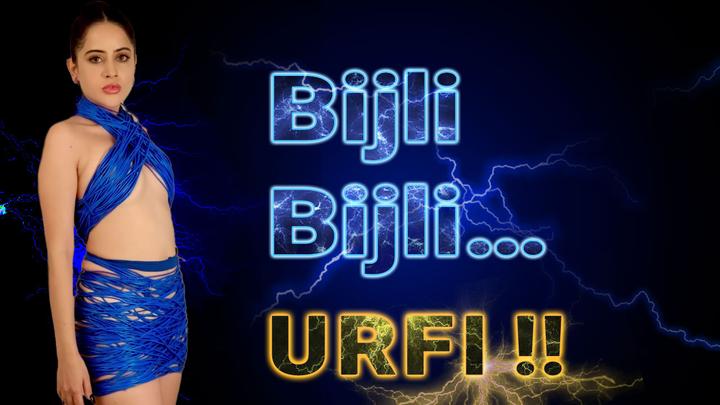 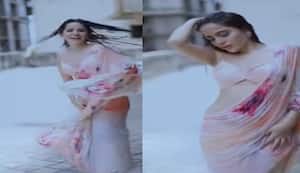 Bigg Boss OTT fame Urfi Javed once again making headlines because of her bizarre fashion sense, she recently posted a reel where she is wearing a DIY skirt. Watch the video to know more.

Urfi Javed Hot: Social media's Controversial Personality Urfi Javed always appears in the headlines due to his unique dresses and style, this time she is seen doing something similar. Urfi has put a video on her Instagram which is going viral, in the video Urfi is wearing a skirt that she herself made in 1 hour. As usual, she is getting mixed reviews on the video. Some people are praising Urfi Javed and some also call him 'Besharam'. Well, this is not the first time that Urfi is facing hate comments, even before this she has become a victim of trolls and has given a befitting reply to her trollers. Check out the video for more info.