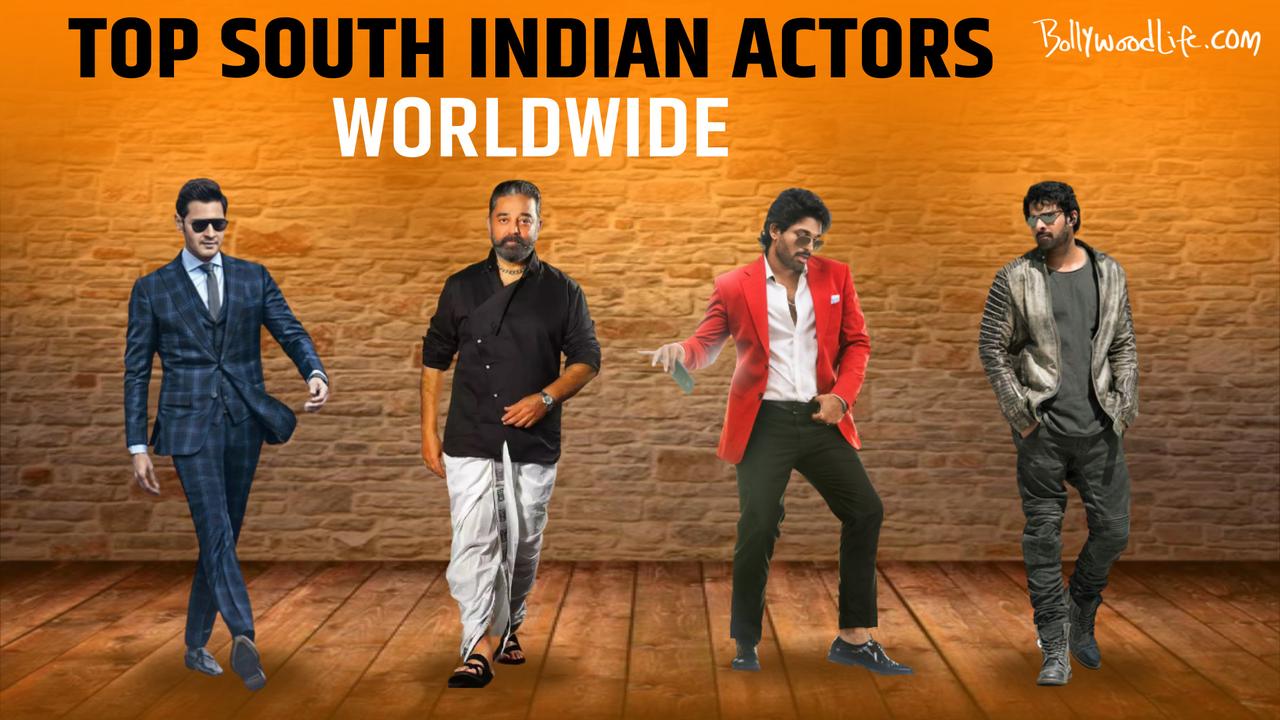 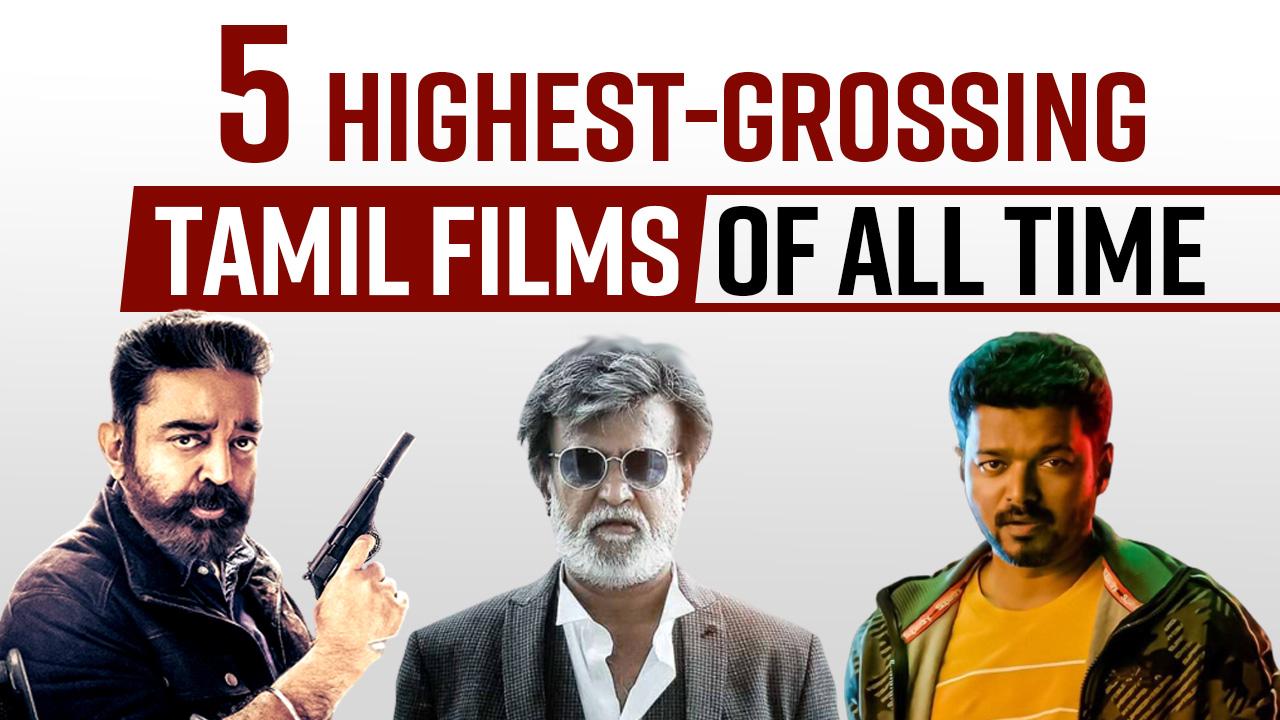 Vikram to 2.0: Top 5 highest-grossing Tamil films of all time that have shattered box office and set new records 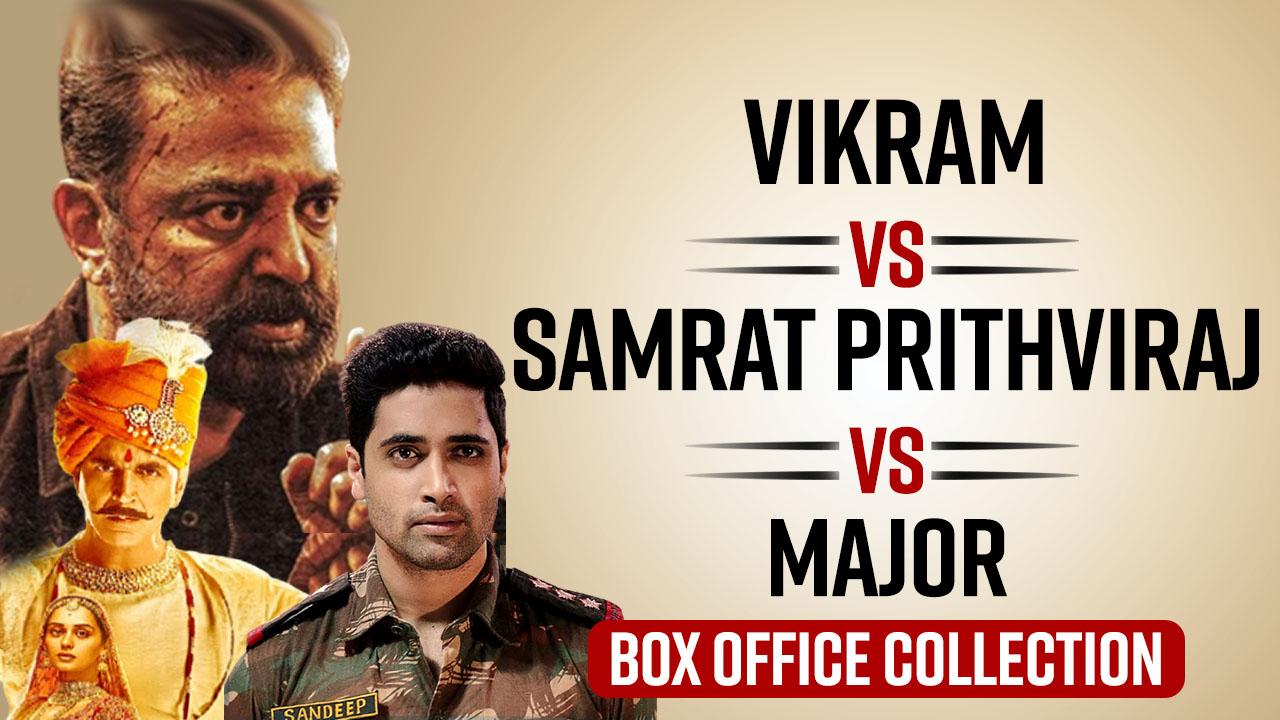 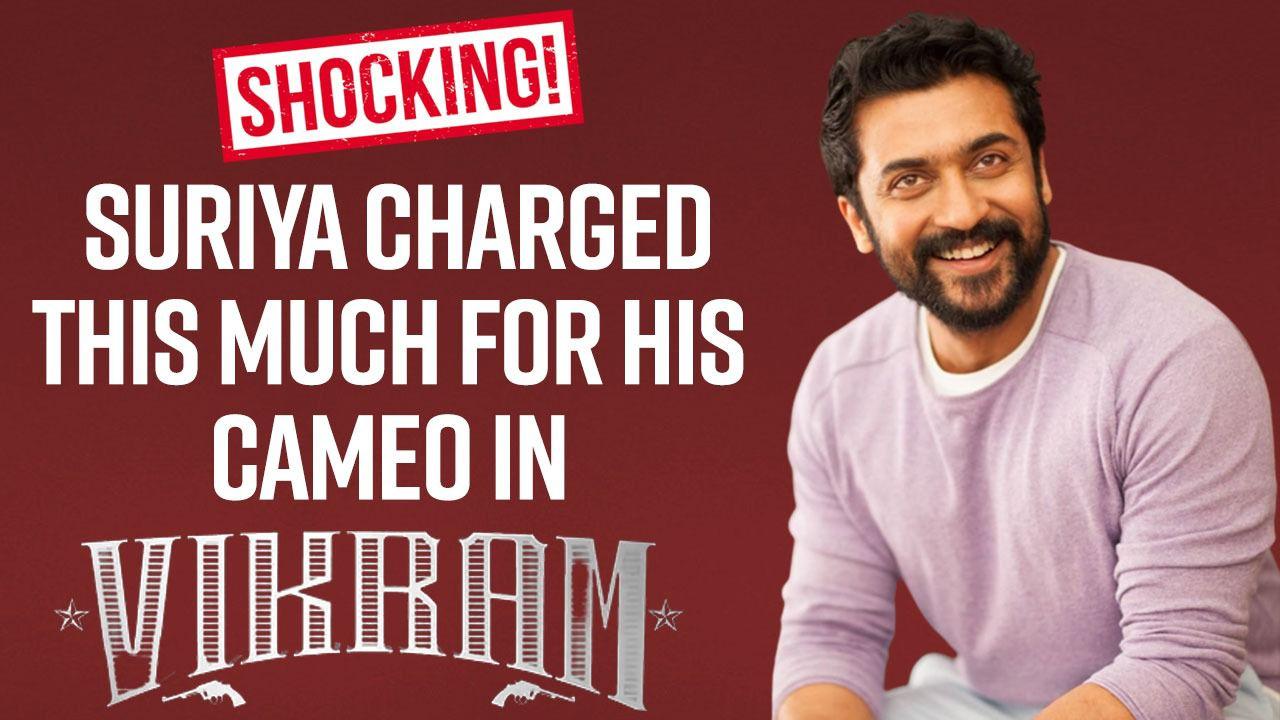 Vikram: 'Rolex’ aka Suriya charged this WHOPPING amount for his cameo in the Kamal Haasan starrer?

Vikram Teaser: Kamal Haasan is back as a spy in the Lokesh Kanagaraj film that has music by Anirudh

Kamal Haasan fans got a treat on his birthday. The teaser of his film with Lokesh Kanagaraj was revealed. The teaser is lit AF. We see Kamal Haasan working in the kitchen cooking a sumptuous meal. He is also hiding a lot of arms and ammunition in his villa in the hills. A number of masked men came to have a meal with him. Suddenly, he launches the attack. The presence of Kamal Haasan and the background score make the teaser an exceptional. This is going to Kamal Haasan's 232nd film. Lokesh Kanagaraj is on a roll. After a couple of movies, he has established himself in the industry. In 1986, he did an action film of the same name.

BL Verdict: We have seen Kamal Haasan as a spy in many films. The teaser of Vikram has made us hopeful that is going to be a blockbuster.