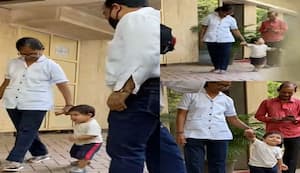 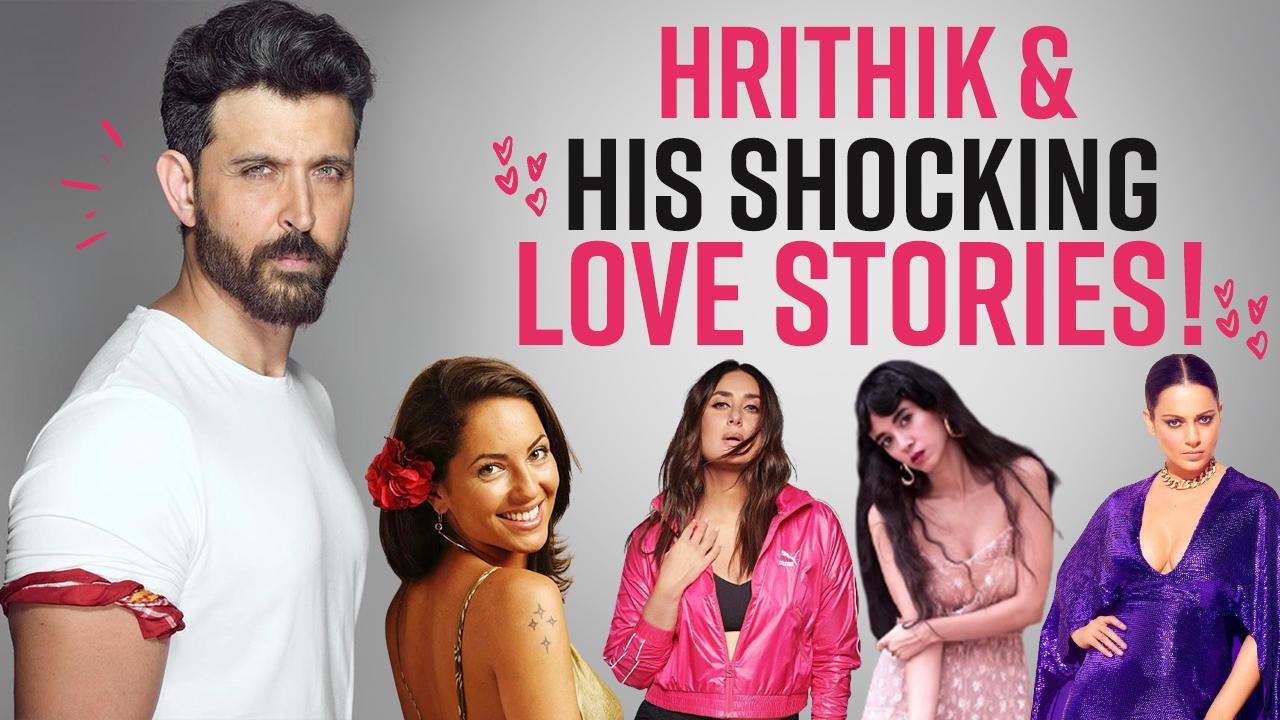 Hrithik Roshan makes it official with Saba Azad; Here's a look at his love affairs 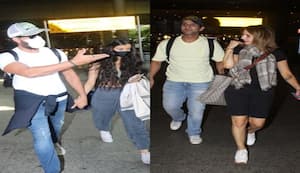 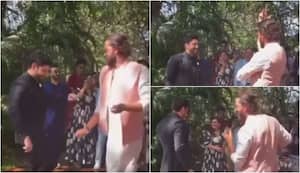 Hrithik Roshan's most expensive film: The Bollywood remake of Vikram Vedha is a remake of a hugely popular Tamil film. The film stars two popular and talented actors in the Bollywood industry, i.e., Hrithik Roshan and Saif Ali Khan. Vikram Vedha is indeed one of the most anticipated upcoming films in Bollywood. A well-known source has exclusively informed BollywoodLife that Hritik has other plans and demands to film in Dubai, not in UP. He advised the writer and director duo as well as the producers to recreate the same lanes of Uttar Pradesh via expensive sets in Dubai, which has allegedly shot up the film's budget straight away by double. Well, it could hurt the film's commercial prospects in the long run. Watch this video to find out the whole story.