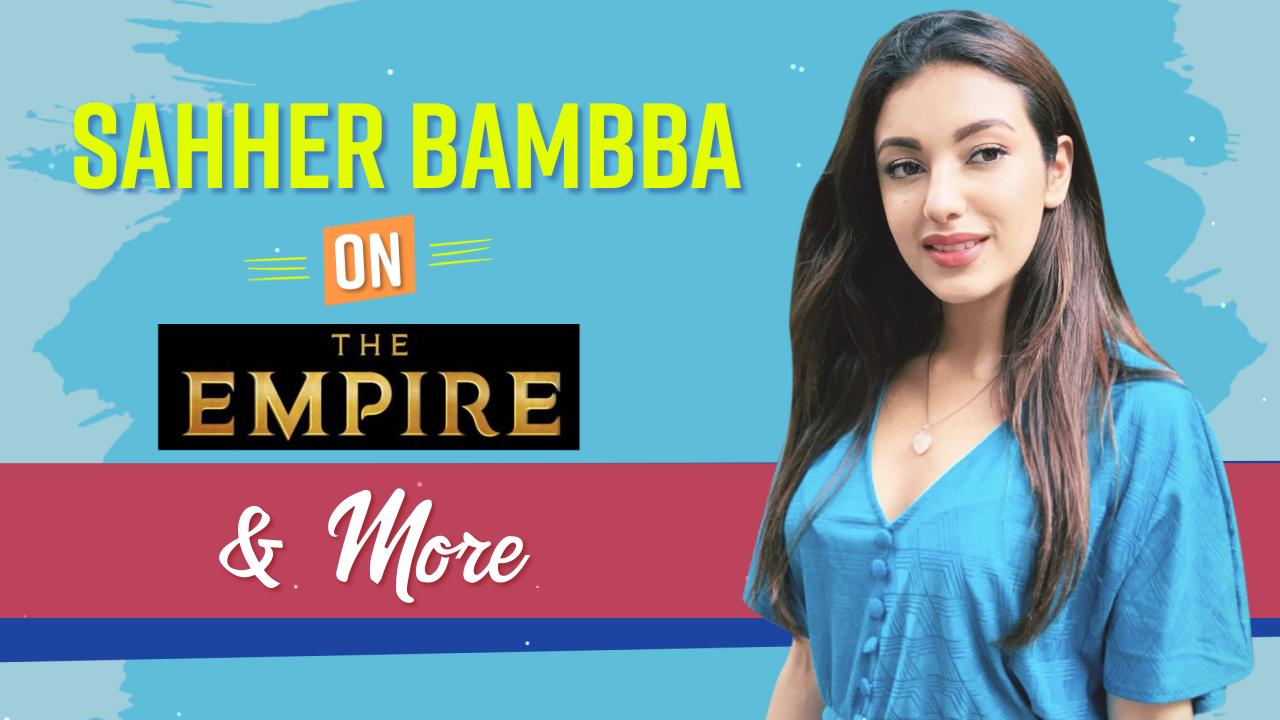 Exclusive! Sahher Bambba On Her Character, Preparations, Upcoming Projects And More: Details Inside 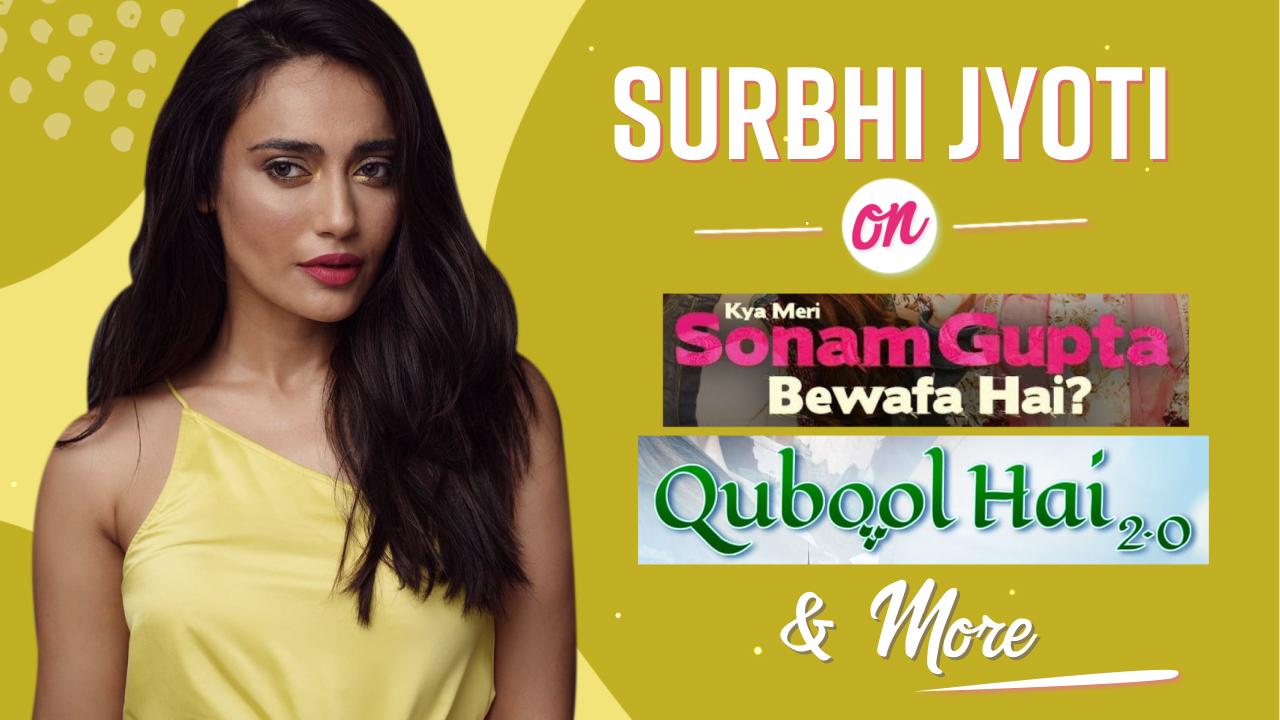 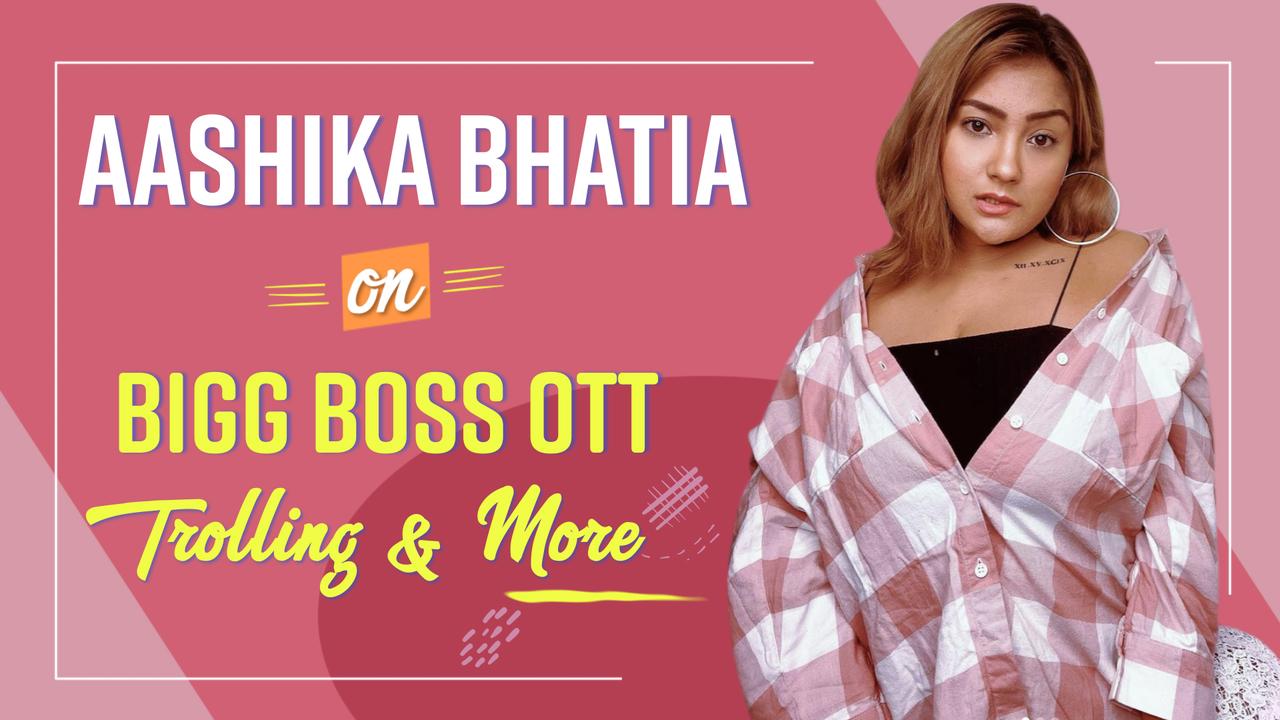 Exclusive Interview :Aashika Bhatia Opens Up About Her Experience Of Going Into Bigg Boss OTT, Trolling And More 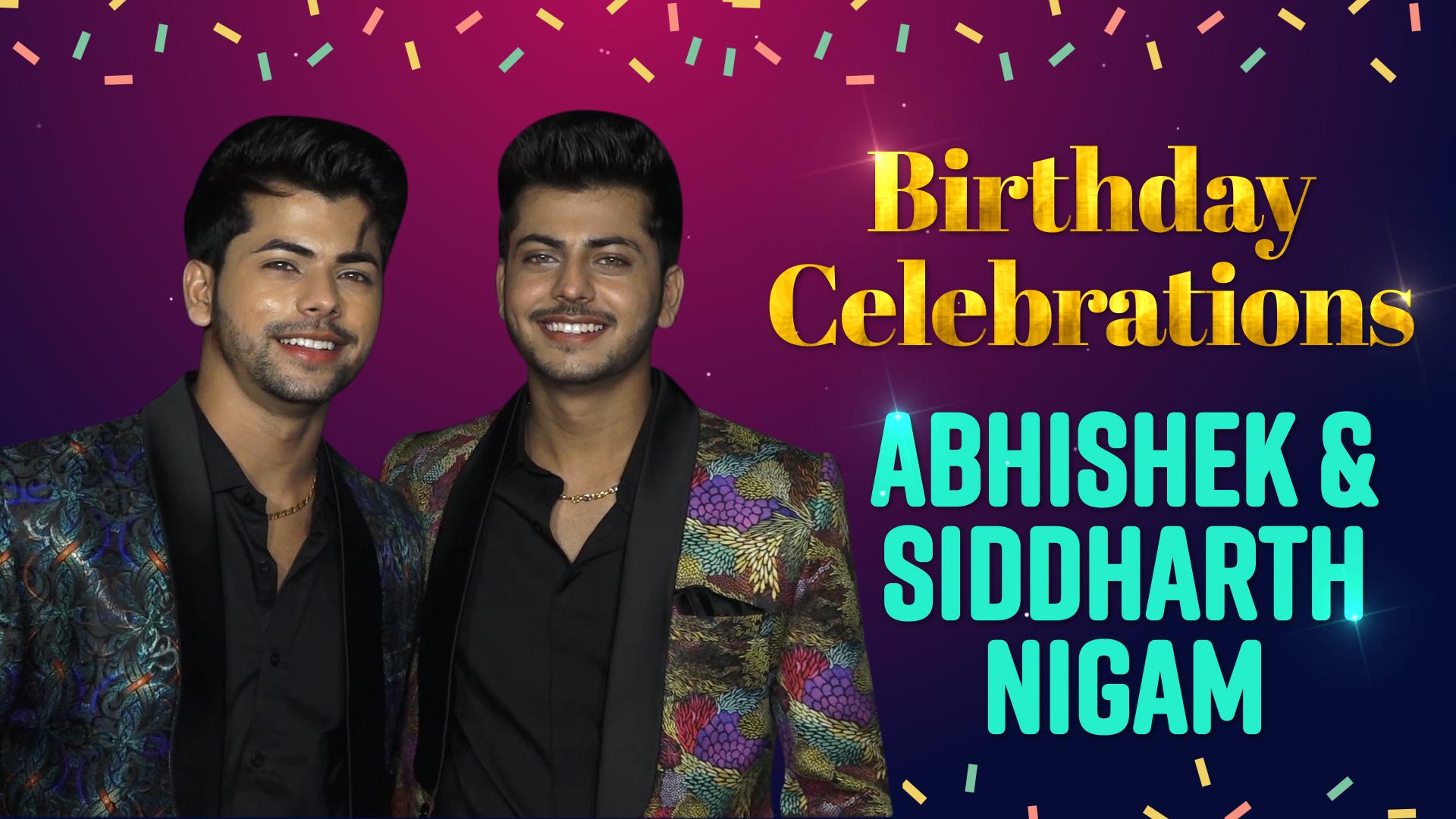 Exclusive Interview of Vinay Pathak : Actor Vinay Pathak, who is a well known name in the industry, in this exclusive interview with Bollywood life, opened up on his new release Kaali Peeli Tales, which is an anthology series. The series got released recently on Amazon's Mini TV. He also praised his co-stars, director and the producer as well and urges fans to watch the film. Watch this fun exclusive interview to know more of what he has to say.