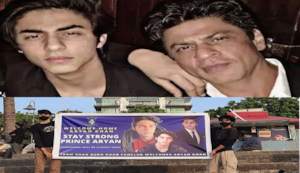 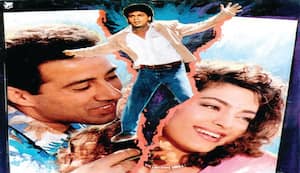 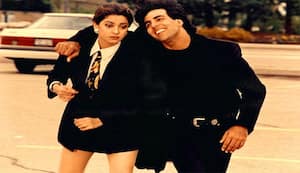 The weekend is here! New releases are ready for you. Juhi Chawla is all ready for her new web series 'Hush Hush' and Tamannaah Bhatia's upcoming film 'Babli Bouncer' is also streaming this weekend. Watch the video to find out the full list.

Watch to Watch This Weekend: The upcoming week has a wide range of web shows and movies to choose from, so you can enjoy your weekend watching these new releases. It’s time for us to update with new content that is going to be released this weekend. 90s Bollywood's famous actress Juhi Chawla will be seen making her OTT debut with Amazon Prime Video’s original crime thriller show 'Hush Hush' which is based on a murder mystery. Tamannaah Bhatia is also set for her upcoming film Babli Bouncer, which will be available on Disney+ Hotstar. Next, we have the much-awaited and popular series 'Jamtara' which is back with the second season that will stream on Netflix this weekend. Let's have a look at some upcoming web series and movies that are going to be released this weekend. Watch the video to know more.