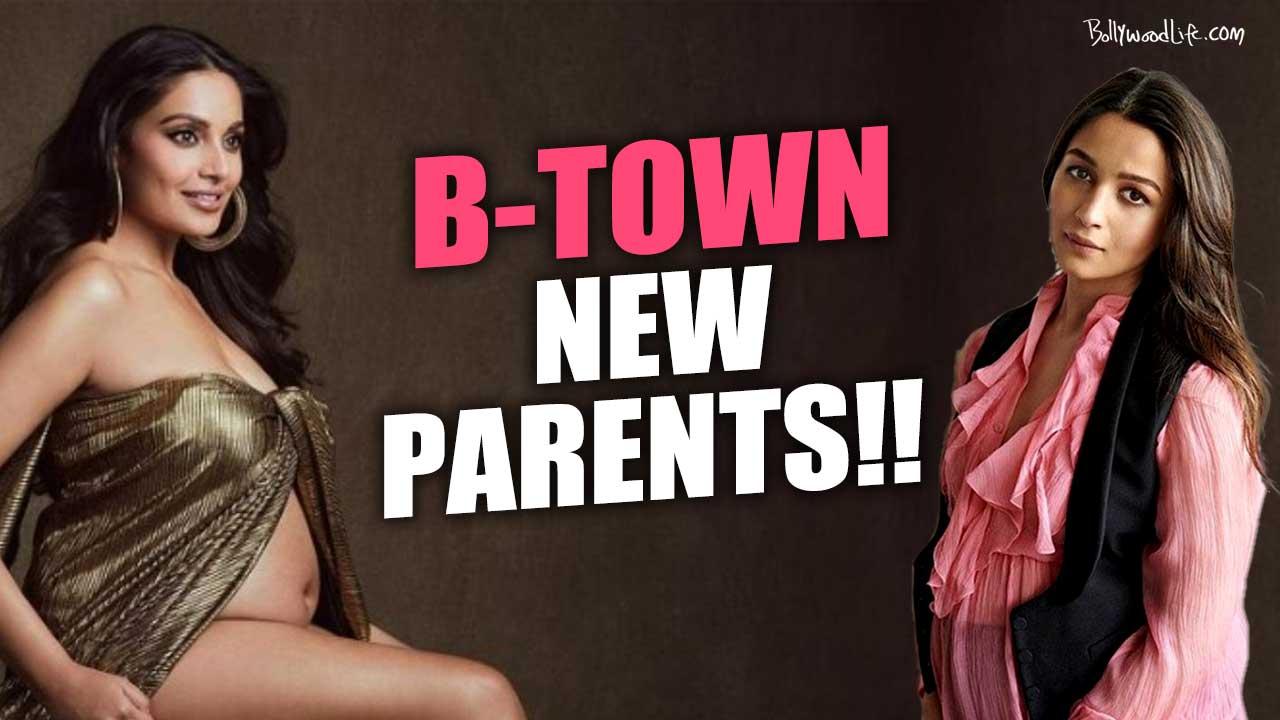 Alia Bhatt blessed with a baby girl; check the list of other celebs who welcomed their first child in 2022 [Watch Video] 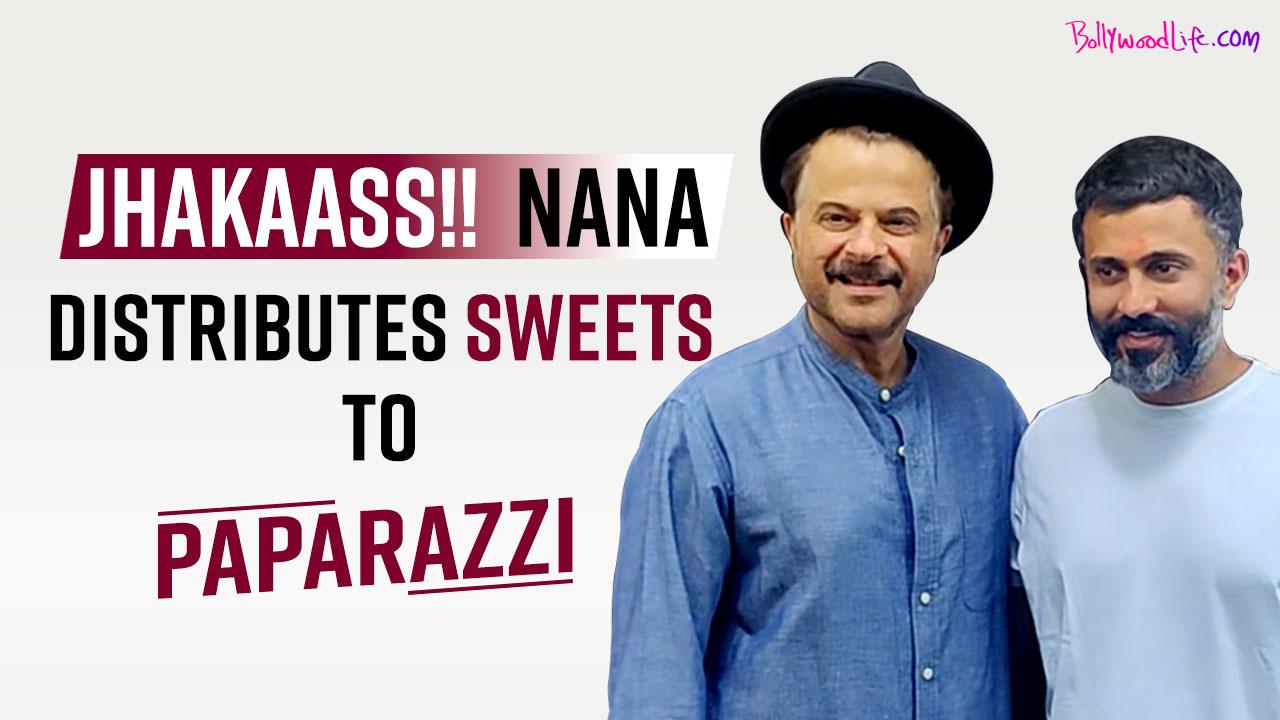 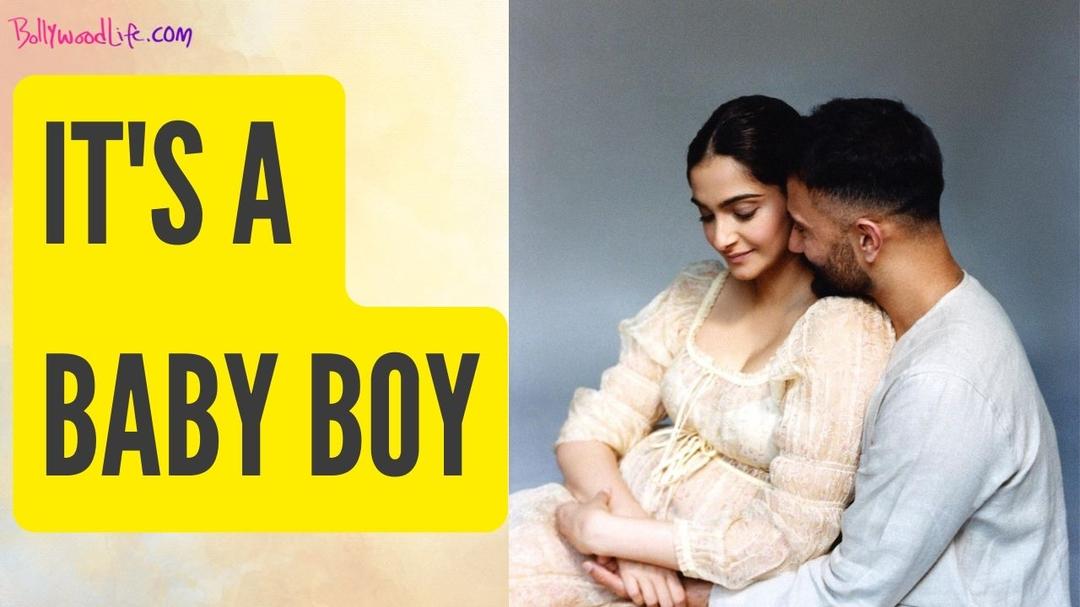 Sonam Kapoor and Anand Ahuja blessed with a baby boy

Women's Day 2021: Harsh Varrdhan Kapoor takes the 'Who is most likely to' quiz and reveals hilarious bits about Sonam and Rhea [Exclusive]

Women's Day 2021: Harsh Varrdhan Kapoor spills the beans about the most important women in his life - mother Sunita and sisters Sonam and Rhea.

It is Women's Day 2021 and Bollywood Life spoke to Harsh Varrdhan Kapoor to know about his wonder women. The actor was last seen in AK Vs AK, playing himself, is surrounded by three powerful women - mother Sunita Kapoor and sisters Sonam Kapoor and Rhea Kapoor. He talks about his bond with them, what about them inspires him and also takes our fun quiz on 'Who is most likely to?' and spills some very interesting beans on Sonam and Rhea. Check out the video to know more. On the work front, Harsh Varrdhan will be seen in a thriller on Netflix in 2021. It also stars Manoj Bajpayee, Gajraj Rao, Kay Kay Menon, Radhika Madan, Chandan Roy Sanyal among others and is directed by Vasan Bala.