2020 Recap: From A Suitable Boy's kissing scene to Sadak 2's boycott — here are the top OTT newsmakers of the year

With multiplied eyeballs also came added scrutiny, and as such, streaming services too, saw a fair share of controversies and backlash the kind of which they'd never witnessed before. So, without further ado, here are top 9 newsmakers of 2020 (for right or wrong reasons) on OTT platforms.

With the year about to draw to a close, it's time to look back at what has been, and more importantly, what made news. With lockdown in effect for three quarters of 2020, OTT platforms made merry as the only source of entertainment for almost everyone in the country. Now, with multiplied eyeballs also came added scrutiny, and as such, streaming services, too saw a fair share of controversies and backlash the kind of which they'd never witnessed before. So, without further ado, here are top 9 newsmakers of 2020 (for right or wrong reasons) on OTT platforms... Also Read - Trending OTT News Today: Karan Johar says Kareena Kapoor Khan and Ranbir Kapoor can raise the Over-The-Top quotient on Bigg Boss OTT, Pankaj Tripathi on being called uncrowned 'king' of OTT and more 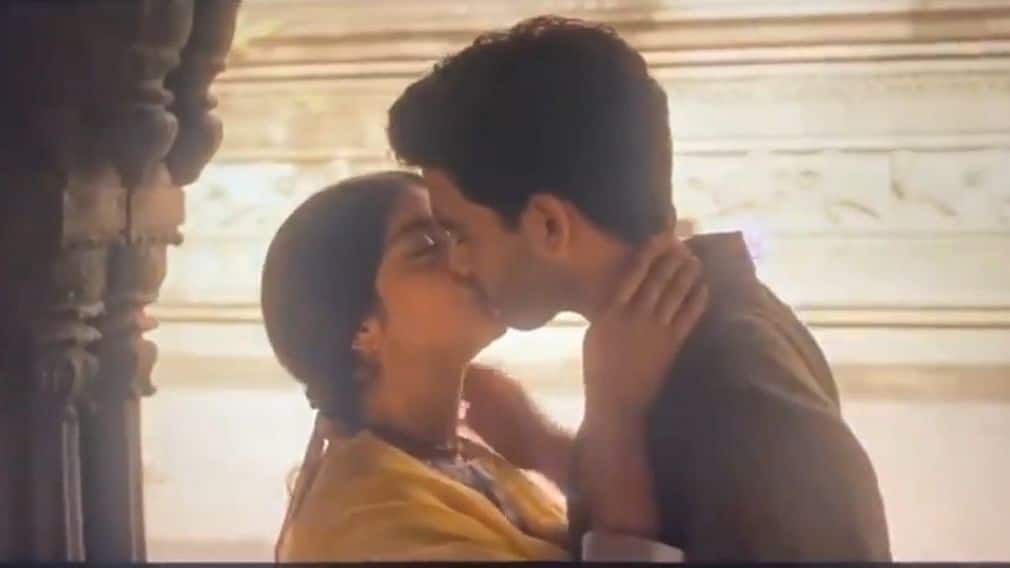 Ishaan Khatter and Tabu's miniseries on Netflix saw an uproar over a kissing scene between a Hindu girl and Muslim boy within the premises of a temple, with certain political figures stirring the pot, leading to severe backlash from netizens on social media, claiming their religion and culture to be under attack. Also Read - The Family Man 2 actress Samantha Akkineni reviews Kriti Sanon-Pankaj Tripathi's Mimi and here's what she has to say 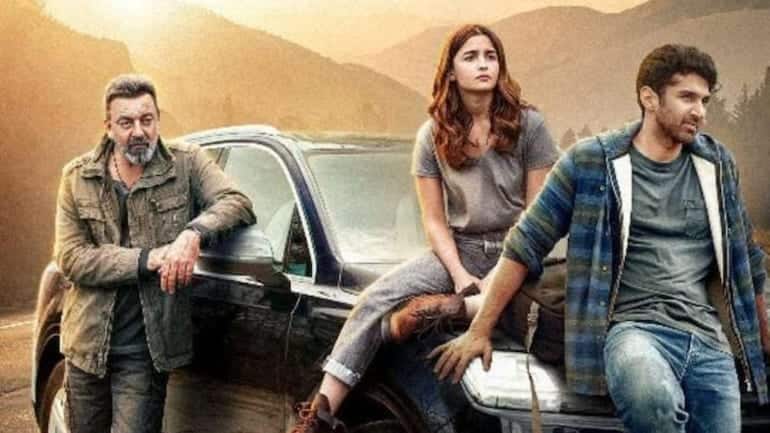 Post Sushant Singh Rajput's demise, followed by some film personalities being investigated in NCB's drug crackdown, a wave of anti-Bollywood has gripped the nation unlike any before. In such a scenario, the Hindi movies initially meant for a theatrical release that headed the OTT way due to lockdown were met with unprecedented backlash, with negative comments online and calls for boycott by self-righteous torchbearers clogging social media, so much so that production houses had to disable the 'dislike' button on YouTube. And though titles like Gunjan Saxena and Khaali Peeli suffered their fair share of negativity, none were dealt as severe blow like Sadak 2 as the Sanjay Dutt-Alia Bhatt-Aditya Roy Kapur starrer suffered the brunt of the anti-Bollywood and, especially, the anti-nepotism wave. While the Akshay Kumar starrer suffered none of the pre-release backlash like the aforementioned movies, it sailed in the same boat post release albeit due to the audience not taking kindly to its outdated and loud content, coupled with some being of the opinion that the transgender community could have been better represented, though not explaining how. 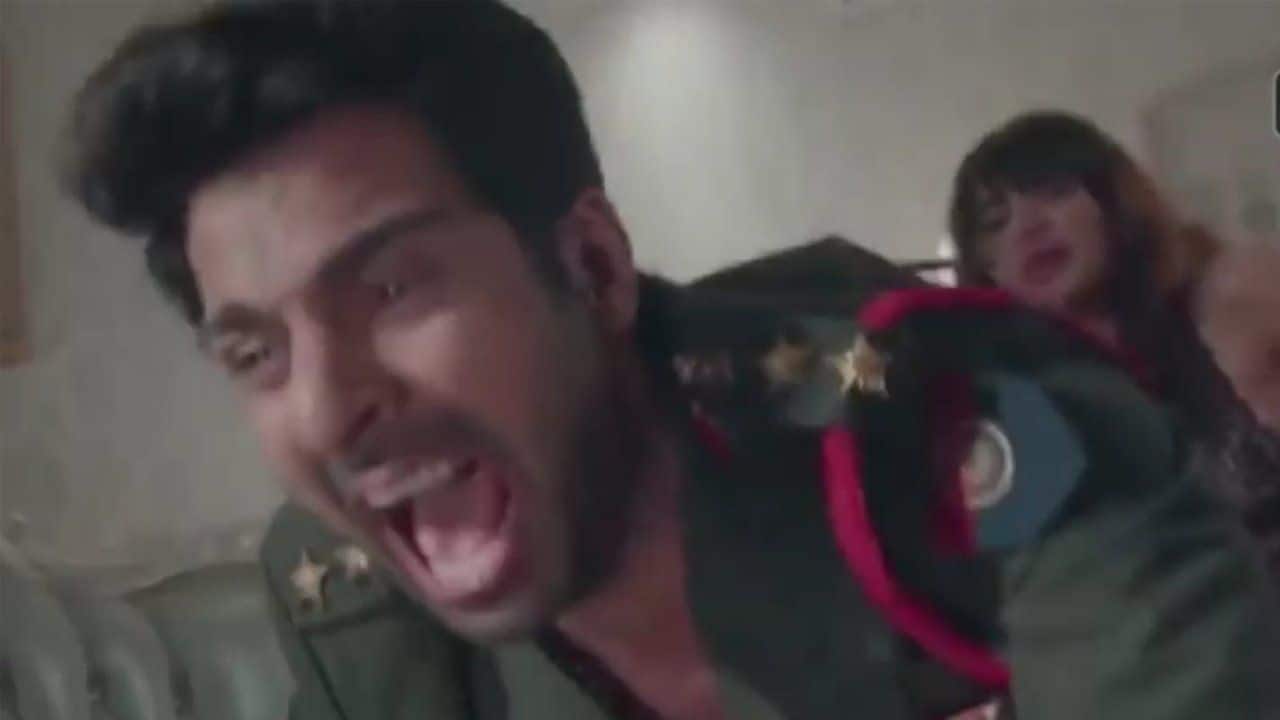 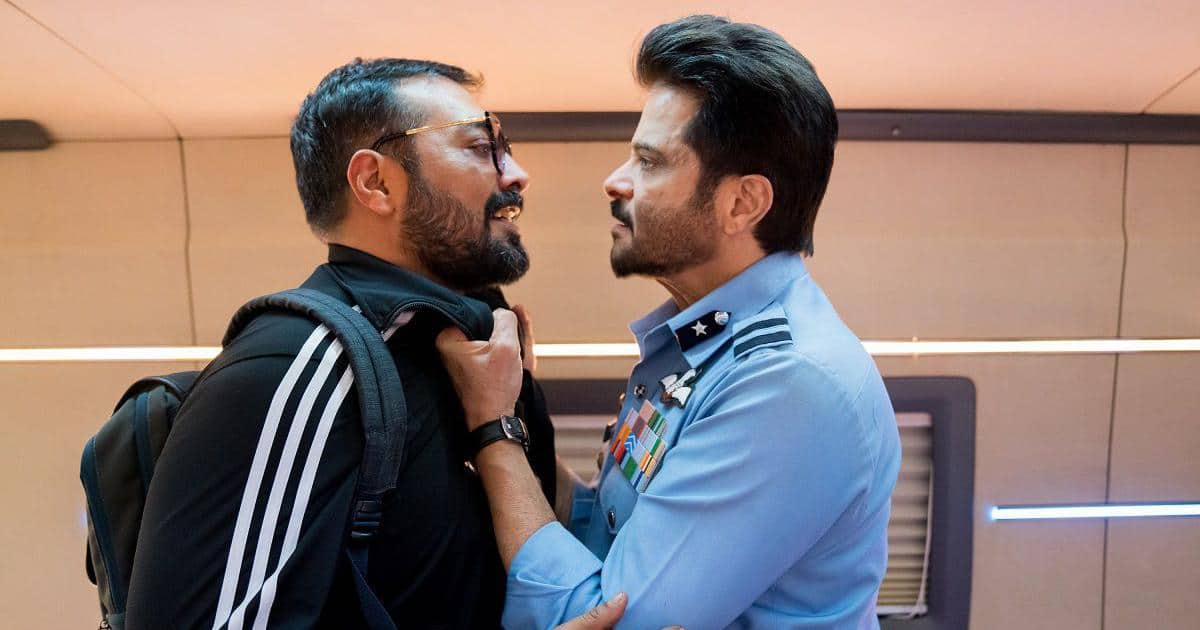 Prior to the launch of the Netflix film, AK vs AK, its eponymous leads, Anil Kapoor and Anurag Kashyap, exchanged in a heated Twitter war out of nowhere, which carried on to more jibes and heated discussions at the trailer launch, making people wonder if it was all an elaborate promotional stunt or was there actual discord between the two. 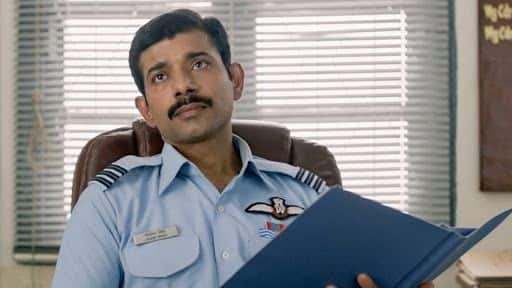 The Indian Air Force had raised objection to the portrayal of several male officers as sexist and unaccommodating to the country's first female pilot to fly in a combat zone. However, the eponymous character herself blessed the Janhvi Kapoor-Pankja Tripathi starrer and it was hailed by several progressive and feministic minded people online.

Coolie No. 1's comparisons with the original 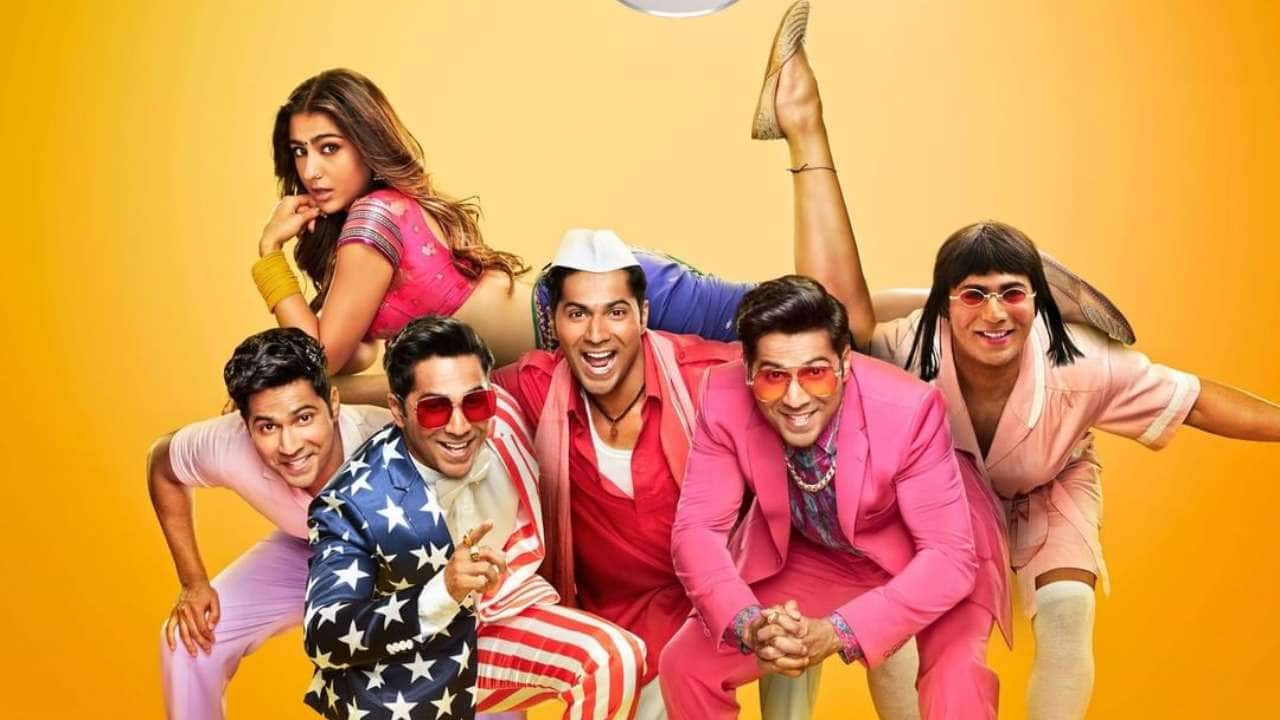 Besides the usual brickbats against nepotism and Sara Ali Khan having been earlier summoned by the NCB in the drug investigation against Bollywood, the latest collaboration between Varun Dhawan and David Dhawan was also met with constant comparison with the latter's own 1995 original, and the public refusing to accept anyone other than Govinda and Karisma Kapoor as the protagonists. 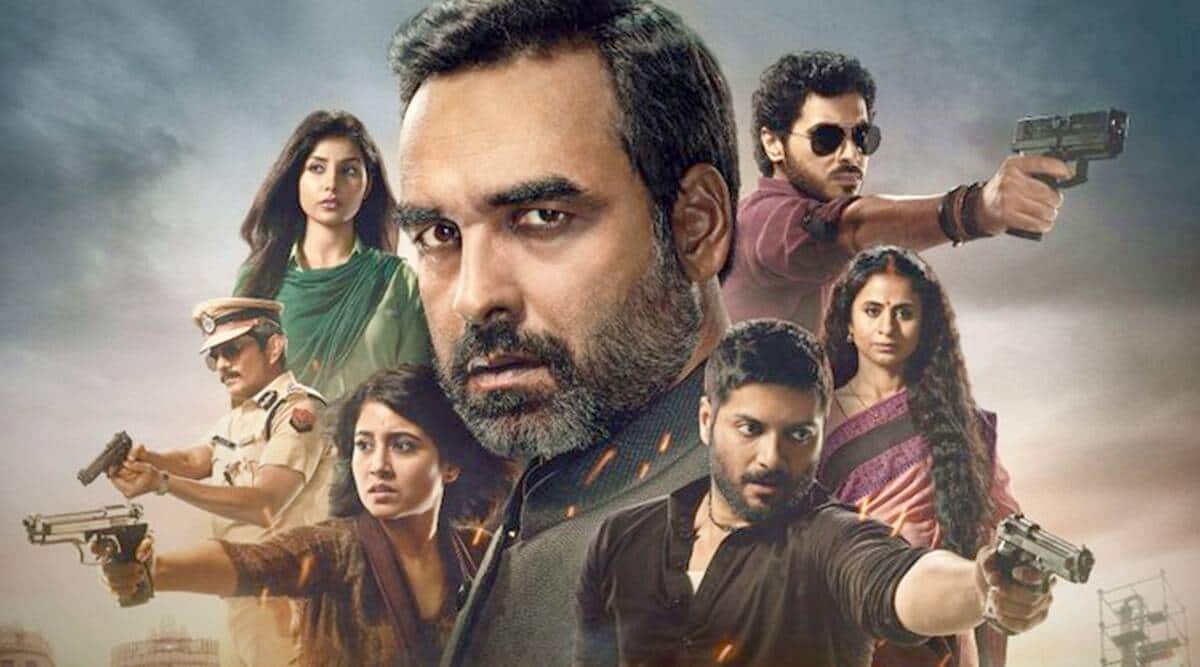 Despite being loved by all and sundry, a section of the public, egged on by a politician from the town, had raised objections to the representation of their land by the second season of the Pankaj Tripathi-Ali Fazal-Divyendu Sharma starrer, but the fiasco was extremely short lived. 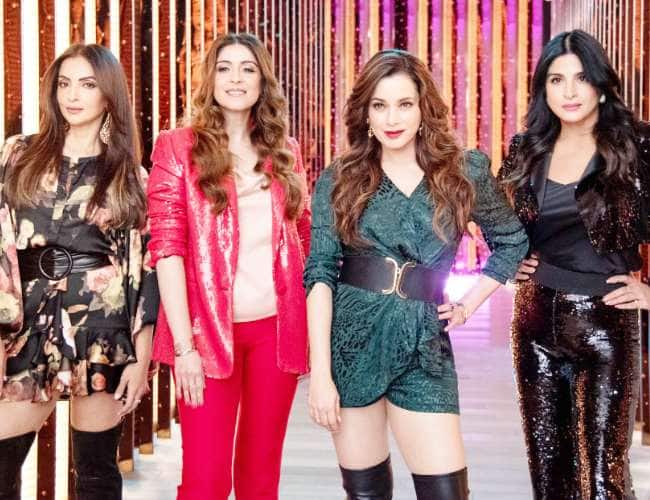 Madhur Bhandarkar had raised objections to Karan Johar using the title 'Fabulous Lives of Bollywood Wives' since it was registered by him, and it was followed by open letters on social media. But the two celebrated filmmakers later resolved their differences.

So, which of these OTT headliners made the most noise in 2020 according to you? Tweet and let us know @bollywood_life.