Deets about the first episode of Koffee With Karan season 7, Ranveer Vs Wild With Bear Grylls trailer launch, and more; here are all the trending OTT news of the day... 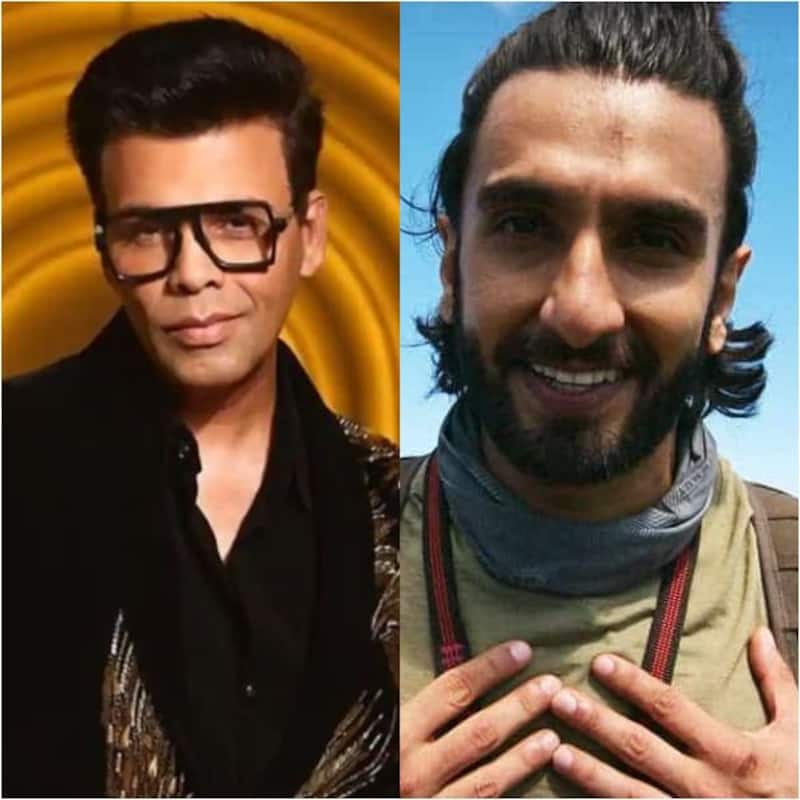 From deets about the first episode of Koffee With Karan season 7 to the trailer of Ranveer Vs Wild With Bear Grylls grabbing everyone’s attention; many web series, movies, and stars made it to the headlines today. You might have missed some important news about your favourite star’s movie/web series. But, don’t worry as we are here with the round-up of what all happened in the digital world today. Below is the list of all the trending OTT news of the day… Also Read - Aamir Khan-Karan Johar, Priyanka Chopra-Kareena Kapoor Khan and more: 5 times Bollywood stars ROASTED other celebs publicly

First episode of Koffee With Karan 7 to feature two young actresses
Koffee With Karan 7 is one of the most awaited shows on OTT. It will premiere on Disney+ Hotstar on 7th July 2022, and everyone is keen to know which celebs will be seen in the first episode. Now, according to a report in Zoom, Sara Ali Khan and Janhvi Kapoor will be seen in the first episode of the season. Well, if this report turns out to be true, one can surely expect a dhamakedaar start for the season. Also Read - Laal Singh Chaddha: Ira Khan promotes dad Aamir Khan's film in the most romantic way with boyfriend Nupur Shikhare [View Post]

Ms Marvel: Amitabh Bachchan’s song from Don makes it to the new MCU web series; here's how Big B reacted [View Tweet]
If you are watching Ms Marvel, you would know that in the recent episode we got to see the actors of the MCU web series dancing to Amitabh Bachchan’s song Yeh Mera Dil from Don and the title track of Rani Mukerji’s Dil Bole Hadippa. Well, Big B has reacted to his song being used in the series.
Read Full Story Here: https://www.bollywoodlife.com/hollywood/ms-marvel-amitabh-bachchans-song-from-don-makes-it-to-new-mcu-web-series-heres-how-big-b-reacted-view-tweet-entertainment-news-2110726/

Ranveer Vs Wild With Bear Grylls: Ranveer Singh makes an aerial entry at the trailer launch; netizens say, ‘Copying Jungkook’ [View Pics]
Ranveer Singh left a mark at the trailer launch of Ranveer Vs Wild With Bear Grylls. The actor took an aerial entry at the event and surprised everyone. Well, people are comparing him with BTS’ Jungkook for taking an entry like this.
Read Full Story Here: https://www.bollywoodlife.com/photos/ranveer-vs-wild-with-bear-grylls-ranveer-singh-makes-an-aerial-entry-at-the-trailer-launch-netizens-say-copying-jungkook-view-pics-entertainment-news-2110743/