Trending OTT News Today: Squid Game season 2 to release on THIS date, Sobhita Dhulipala wraps shooting of Made in Heaven 2 and more 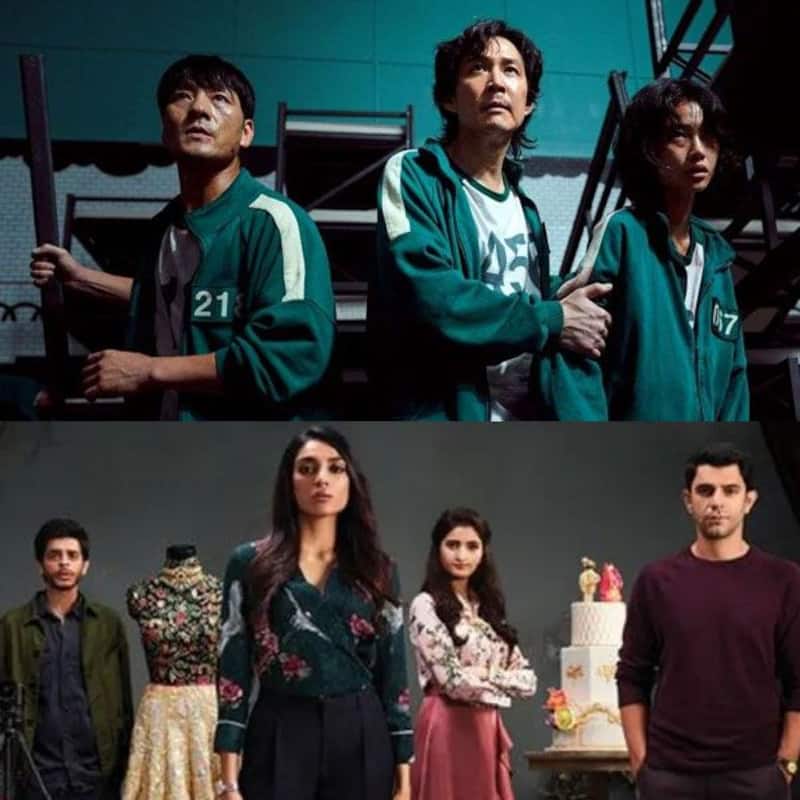 Vikrant Massey, Radhika Apte, Jennifer Lopez, Sobhita Dhulipala, Squid Games season 2, Guilty minds and others are among the top newsmakers of today from OTT. If you have had a busy day and want to know what happened in the world of entertainment, you are at the right place. Vikrant Massey, Radhika Apte-starrer 'Forensic' to release on OTT, Sobhita Dhulipala wraps shooting of 'Made in Heaven' season 2, Squid Game season 2 to release on this date and other such stories are a part of our trending OTT news. So read on to know more about our OTT newsmakers of the day. Also Read - Ranveer Singh-Deepika Padukone, Aamir Khan-Karisma Kapoor and more Bollywood stars who shared the hottest lip lock scenes [View Pics]

Shotgun Wedding starring Jennifer Lopez and Josh Duhamel has been sold to Amazon Prime Video. The romantic comedy film was earlier scheduled to hit the big screen on June 29, but now the rights have been given to Prime Video.

Sobhita Dhulipala wraps shooting of 'Made in Heaven' season 2

Actress Sobhita Dhulipala has recently completed the shooting of 'Made in Heaven' season 2. She took to her Instagram and shared a picture of herself dressed as her character Tara Khanna from the series and wrote, "It's a wrap for big cat boss trooper Tara Khanna on season 2 of Made in heaven!!!!!!! Can't wait to show you the fire that's been blazing quietly."

Squid Game season 2 is to release on THIS date

Creator Hwang Dong-hyuk is yet to write down the script for season 2 and said that the second series of the popular show will not be released before late 2024."I have to work on season two. Hopefully I can show it to the fans by the end of 2024," he was quoted by at the MIPTV festival in Cannes in the south of France.

Guilty Minds to stream from April 22

The legal drama Guilty Minds starring Shriya Pilgaonkar and Varun Mitra will be released on April 22. The series has been directed by Shefali Bhushan and Jayant Digambar Samalkar. The courtroom drama will be available to stream on online from April 22.