In an exclusive interview with BollywoodLife, it was revealed to us that a new actress who's been gaining recognition for her roles in web series like She on Netflix and Aashram on MX Player, was initially shortlisted for Fatima Sana Shaikh's part in Dangal, and had, in fact, done a workshop with casting director Mukesh Chhabra for the same 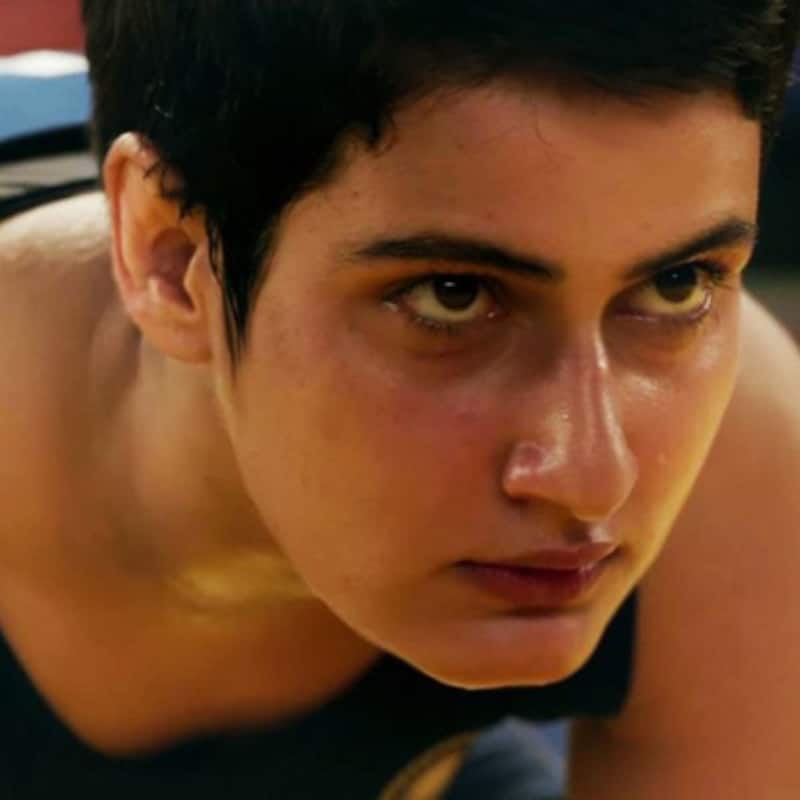 Bollywood is one fickle industry. Several names are considered for a role, before one is zeroed in on. And sometimes, last moment changes happen in the casting process, even after a part has been finalised. One such Bollywood news about an actress who had almost bagged a famous part has been revealed to us in our exclusive interview with Aaditi Pohankar for her web series, Aashram. While talking about how her training for Dangal helped her during her prep for the show, wherein also she plays a wrestler, Aaditi disclosed that she had been shortlisted for Fatima Sana Shaikh's character in the Aamir Khan starrer, and had, in fact, had also done a workshop with casting director Mukesh Chhabra for the same. Also Read - Esha Gupta burns Instagram like few others be it in bikinis, gowns or topless pics; revisit her hottest, boldest looks

Opening up about Dangal, Aaditi Pohankar said, “I think the kind of work that I put in for this character particularly (Pammi in Aashram) was very exciting for me since I've been an athlete. But, I was a sprinter, not a wrestler, and I've never seen wrestlers. But, yes, I did have a little bit of an idea because I was shortlisted for Dangal. So, I had done a workshop with Mukesh Chhabra (casting Director of Dangal) and a bunch of Haryanvi girls. And, of course, with Aamir (Khan) sir also there were certain things at that point about how you can catch the phonetics.” Also Read - Aashram director Prakash Jha reveals if boycott trend affected Aamir Khan's Laal Singh Chaddha or not: 'They are making bakwaas remakes' 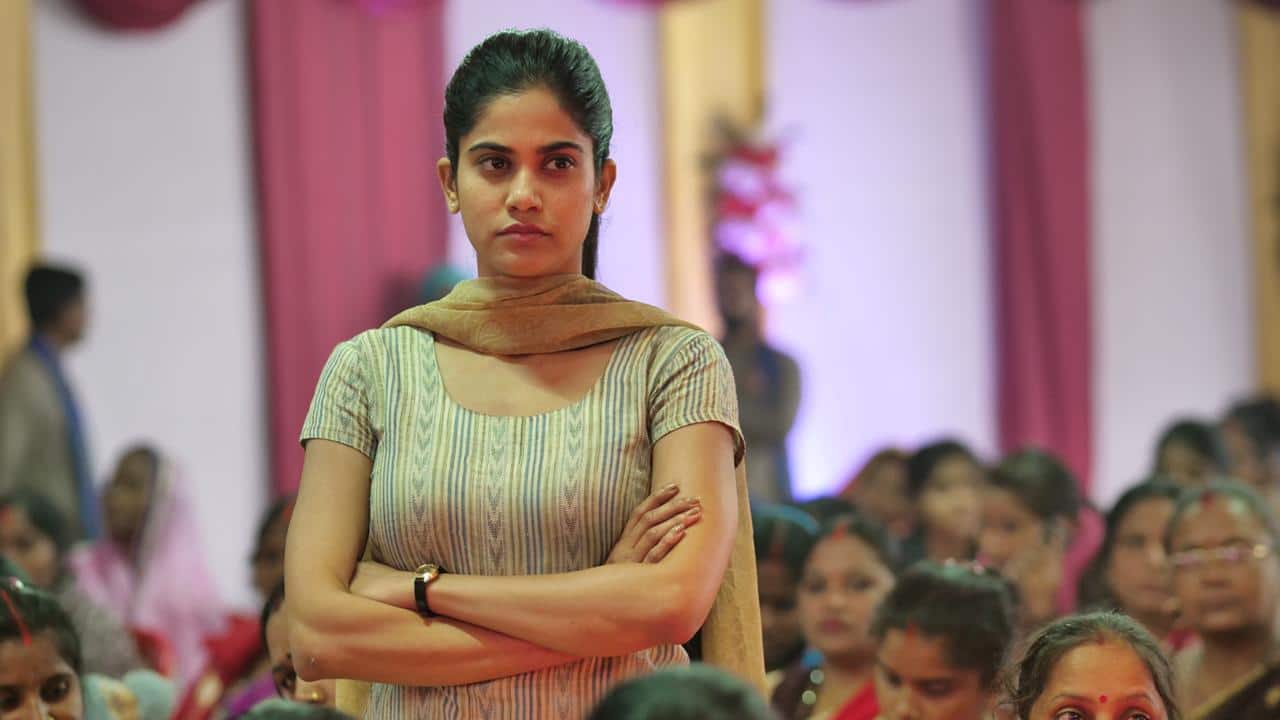 “At that time, they didn't really reveal, they had said, 'We'll mix and match.' But, in the final shortlist, I think it was for the elder sister (Geeta Phogat, played by Fatima Sana Shaikh) at that point because they were seeing a certain look and everything (for her),” added the actress. 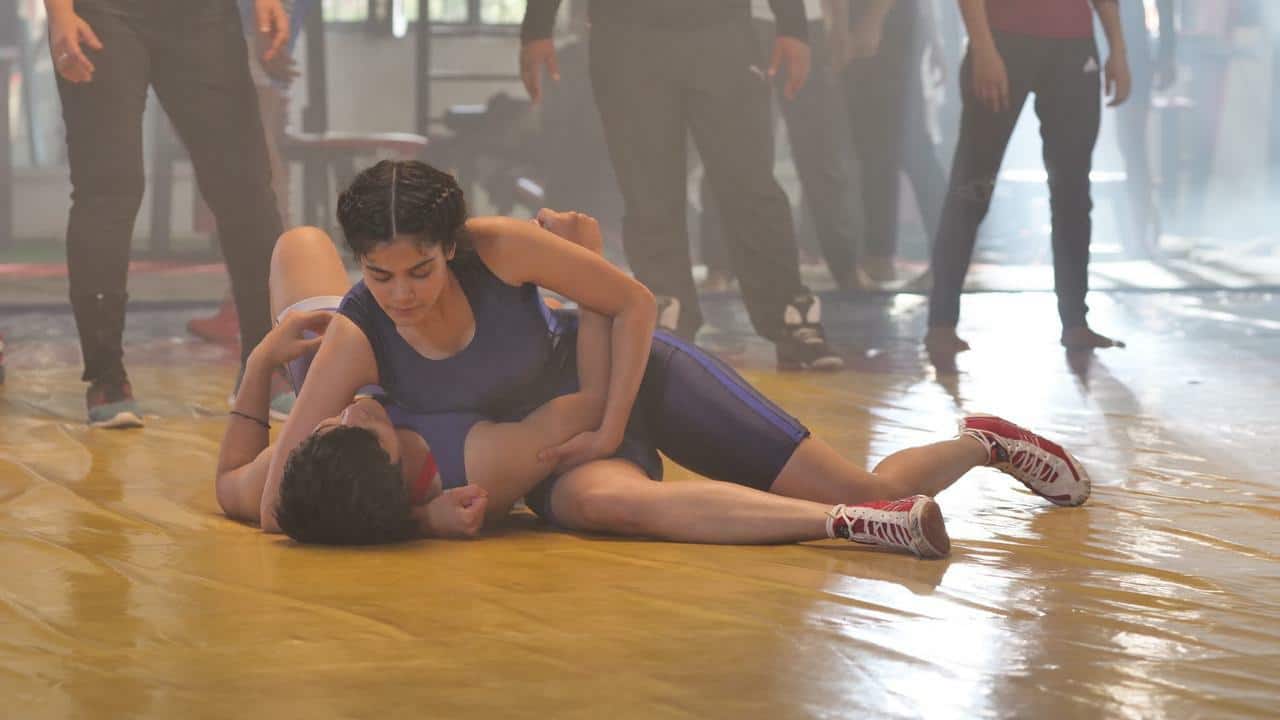 Aashram is a 9-part webseries that has been directed by Prakash Jha of Gangaajal, Raajneeti, Mrityudand and Apaharan fame, and stars Bobby Deol, Aaditi Pohankar, Chandan Roy Sanyal, Darshan Kumaar, Anupriya Goenka, Adhyayan Suman, Tridha Choudhury, Vikram Kochhar, Tushar Pandey, Sachin Shroff, Anuritta K Jha and Rajeev Siddhartha in pivotal roles. Aaditi Pohankar made her Bollywood debut at the ripe age of 16 with Love Sex our Dhoka and then went on to work alongside Ritiesh Deshmukh in the Marathi film, Lai Bhaari. Prior to Aashram, she received immese praise for her role in the Netflix web series, She, directed by Imtiaz Ali.