'If people even start talking about condoms after Helmet, it will be a victory for us,' producer Dino Morea [Exclusive]

Dino Morea will soon be making his debut as a producer with the upcoming film Helmet. The movie also carries a sweet social message about the taboo of condoms in India. 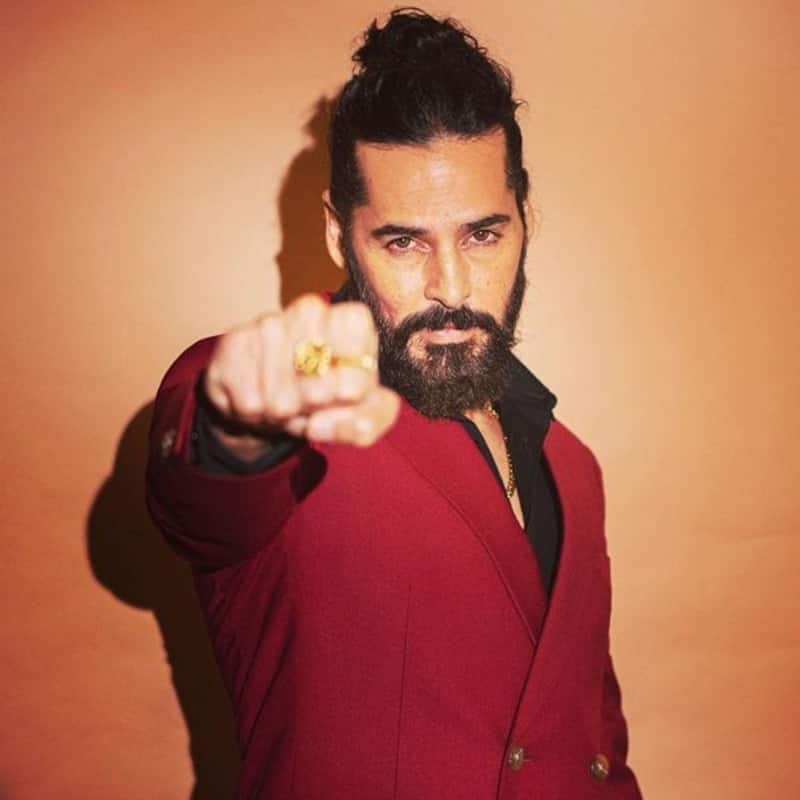 Supermodel-turned-actor Dino Morea will soon be making his debut as a producer with the upcoming film Helmet. It is a satirical comedy film that talks about condom use and explores the area of people who hesitate or are shy to buy condoms from stores because of what society might perceive about them. The movie also carries a sweet social message about the taboo in India. Dino says if the subject of the movie makes people talking about condom then it will be victory of the team. Also Read - Vikram Vedha Movie Review: Hrithik Roshan, Saif Ali Khan's solid performances shine through in this Pushkar-Gayathri masala entertainer set in Lucknow

"We are telling a funny story about a common man's problem. Talking about condoms is a taboo in India and the reason why we are the second largest population in the world. If one thinks of a condom then the next thought is sex and not the other side of it which is a birth control device. Also, we are not trying to push any message, but it’ll be great if we can get people to talk about condoms and normalise the topic. After watching Helmet, even if people start talking about condoms without feeling shy then it will be a victory for us," Dino told us. Also Read - Vikram Vedha: Sharib Hashmi on working with Hrithik Roshan; 'He is very reserved, but left me surprised'[Exclusive]