Rubina Dilaik has come a long way since her acting debut in Chotti Bahu. The actress, who is now all set for her upcoming film Ardh, spoke about the struggles she has been through in a recent interview. 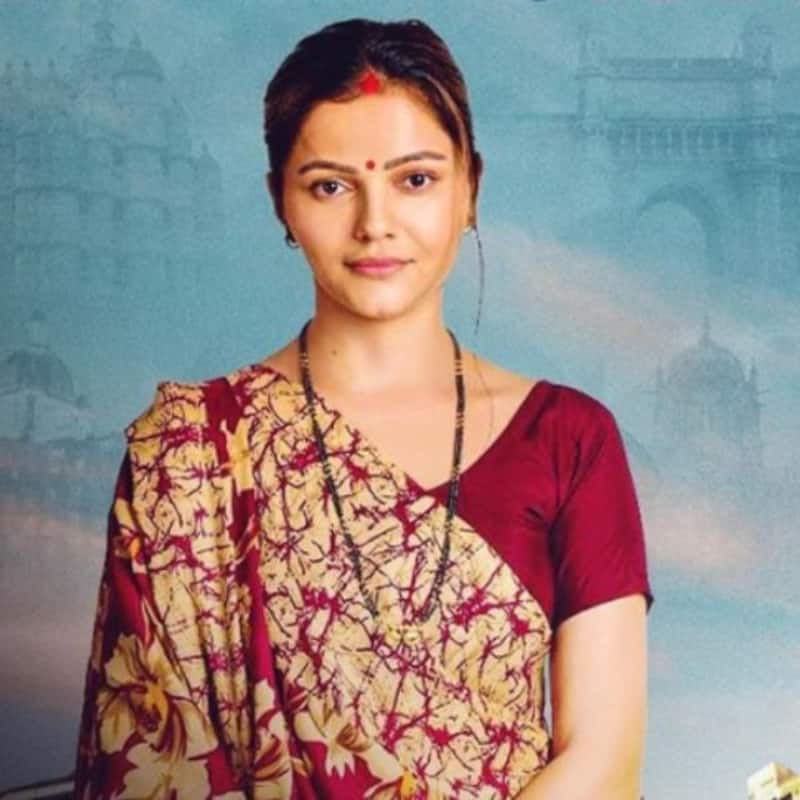 Bigg Boss 14 winner Rubina Dilaik is one of the most popular actresses we have. She has come a long way since her acting debut in Chotti Bahu. The actress, who is now all set for her upcoming film Ardh, spoke about the struggles she has been through in a recent interview with TellyChakkar. She said that’s she has experienced failure in almost 70% of her life. She went on to add that those were some important phases of her life. Also Read - Ponniyin Selvan: Aishwarya Rai Bachchan's look as Nandini gets a thumbs up; fans say, 'Role of a lifetime' [Read Tweets]

The actress also spoke about her experience of working with Rajpal Yadav, who will be seen along with her in the film. She said that Rajpal has been a part of the industry for 25 years and called him a legend. She added that she was a little nervous when she met him for the first time but he made her comfortable. She went on to say that he did not make her feel like an outsider. She also said that it was a great experience collaborating with him. Ardh will premiere on Zee5 on June 10. Also Read - Nandini in Ponniyin Selvan, Paro in Devdas and more; Aishwarya Rai Bachchan's Royal avatars that prove she is the epitome of beauty

Meanwhile, in a past interview with Pinkvilla, she had opened up about cheating. "I would not say cheated (in love), but yes I have had my heartbreaks. It’s a long painful story, but I have overcome it and emerged even more stronger," she had said. Also Read - Ranveer Singh's Birthday: Check out the most energetic Bollywood star's net worth and swanky cars list—watch the video

She had added, “I have gotten to introduce myself to this virtual world of social media which is so powerful. I have kind of experienced that first hand after coming out of Bigg Boss house and realizing that this is humongous. How the avenues for me have changed immediately after stepping out of the Bigg Boss house. So all the struggles and all the turmoils inside the house were worth bearing."