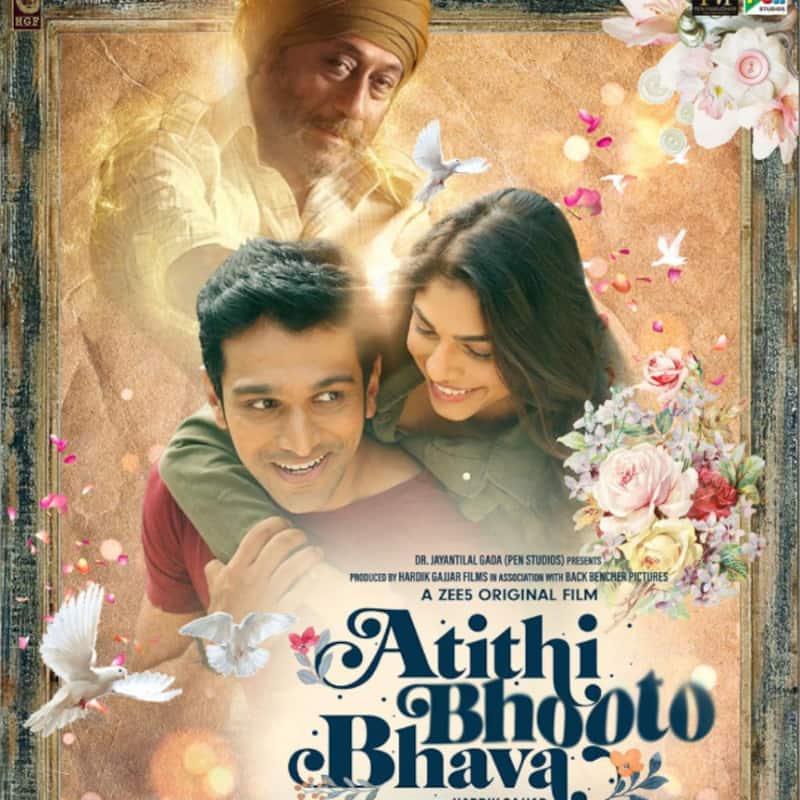 Opening up about the movie, Jackie Shroff said, “I have portrayed enormous characters, but Makhan Singh in Atithi Bhooto Bhava was something different. Portraying a Ghost was very exciting and thought it would be captivating for the audience to see me in this role as well. There are many instances and scenes that the audience will connect with. It’s a beautiful romantic movie! I am hoping that the audience enjoys it as much as we (Partik, Sharmin and I) enjoyed making it.” Also Read - Akshay Kumar, Saif Ali Khan, Karisma Kapoor: Crazy and funny photoshoots from 90's will make you cringe

Pratik Gandhi addeed “Atithi Bhooto Bhava is an entertaining film and full of emotions. I was inclined towards the script because it had a different narrative. In times when there are thrillers and murder mysteries, Atithi Bhooto Bhava is a light-hearted romantic musical film which will connect with the audiences and make them believe in love again.” Also Read - Krishna Shroff flaunts legs and curves in a high-slit, deep neck outfit as she steps out for dinner [View Pics]