Aahana Kumra, who is currently seen in the latest web series Avrodh - The Siege Within 2, said that she cannot relate to the kind of cinemas where Salman Khan is shaking his buttocks on the screen and doing Dabangg hook step. 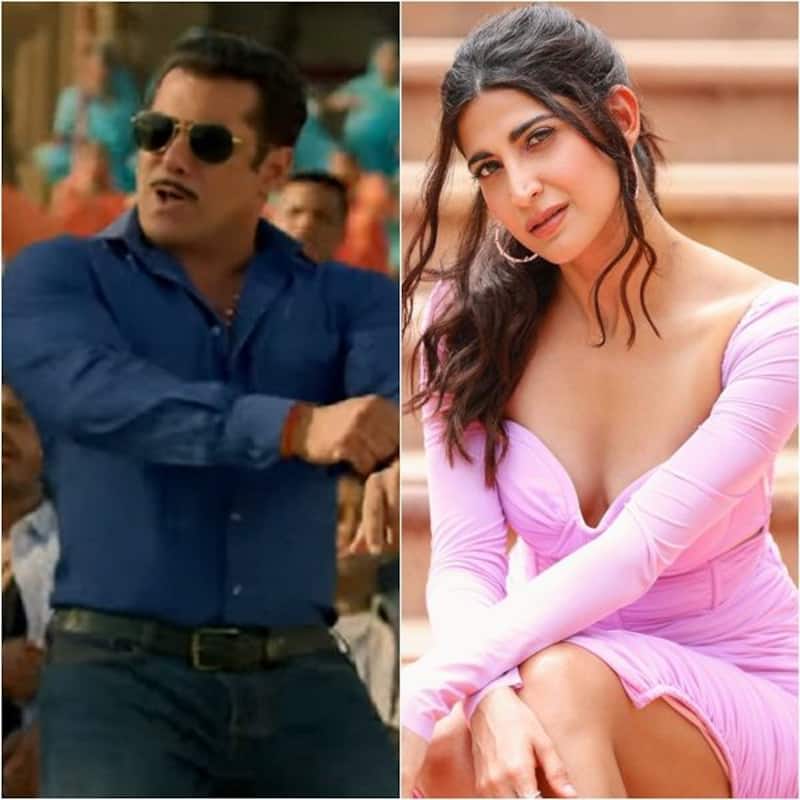 Aahana Kumra, who is currently seen in the latest web series Avrodh - The Siege Within 2, said that she cannot relate to the kind of cinemas where Salman Khan is shaking his buttocks on the screen and doing Dabangg hook step. She was talking about how OTT has brought a breath of fresh air in terms of rich content. Also Read - From Shah Rukh Khan to Sonu Sood: Bollywood celebs unfurl the Tricolour at home [View Pics]

"For the longest time, we have been fed with commercial cinema which I didn’t identify with it at all. Again television, which I couldn’t identify myself with. I don’t understand kitchen politics or family politics. I don’t understand shadayantr (conspiracy). We live in Bombay; honestly do we have time for shadayantr. I don’t understand that life where people are always playing kitchen politics. I am sure there are people like that to do kitchen politics or do those kind things. That is why these kind of shows become popular because there is an audience for that too," she told First Post. Also Read - Laal Singh Chaddha; KRK claims he has DESTROYED Aamir Khan's career; warns Shah Rukh Khan and Salman Khan of same fate

She then added, "I also can’t relate to Salman Khan coming and shaking his buttocks in front of me and the audiences loving it and doing Dabangg. I don’t identify with that either because I don’t understand that heroism. I am sure there is a huge audience for that too and they go crazy the moment Bhai (Salman Khan) comes in. It's a popular cinema, but do I identify with it? I don’t." Also Read - Raju Srivastava movies: Before becoming India's beloved comedian, Gajodar Bhaiya shared screen space with Shah Rukh Khan, Salman Khan and more Bollywood superstars

Aahana feels that there is a certain population like herself who want to watch real characters and stories of other heroes like Sir or Lunch Box or Lipstick Under My Burkha. She added that 'OTT is bringing new stories that were around us, but probably we didn’t notice it'.