Bigg Boss OTT 2: Ranveer Singh will NOT replace Karan Johar as the host of the web series of controversial reality show

Bigg Boss OTT 2: Reports had surfaced that Cirkus actor Ranveer Singh will be replacing Karan Johar as the host of the new season of the web version of the controversial reality TV show. Here's the truth... 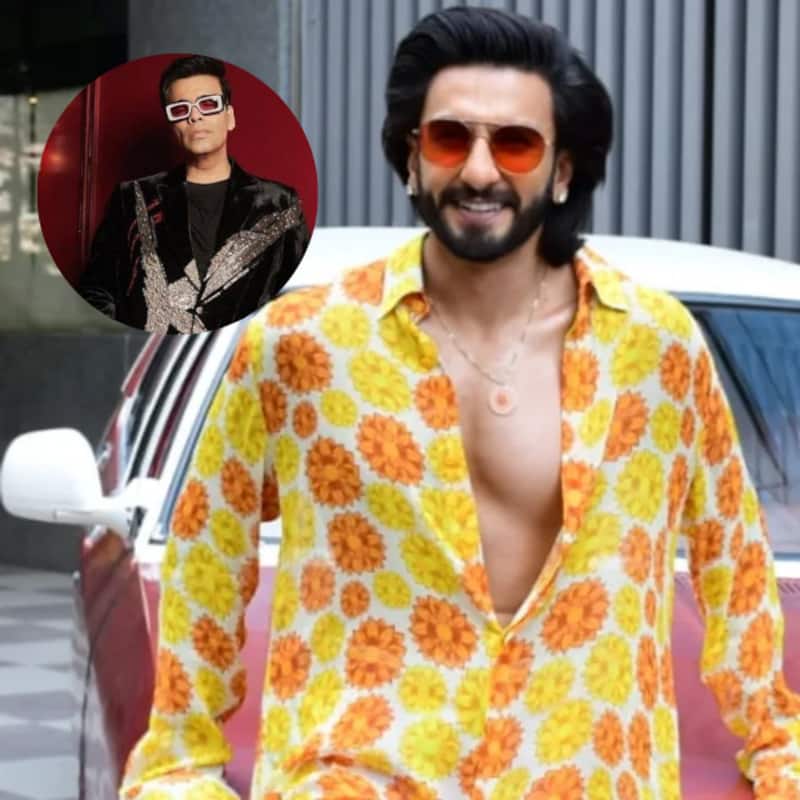 Bigg Boss OTT is one of the most anticipated projects in the pipeline of reality shows right now. The first season was a huge hit and had filmmaker Karan Johar as the host and mentor to the participants in the web version of Bigg Boss. Recently, reports surfaced that popular Bollywood actor Ranveer Singh had taken over Karan as the host of Bigg Boss OTT 2. Yep, rumours were rife that the energy powerhouse was going to replace Karan Johar as the host of the second season, but it seems the reports were false. Also Read - Laal Singh Chaddha vs Raksha Bandhan box office collection: Aamir Khan and Akshay Kumar starrers must beat THESE 2022 releases to avoid being the worst flops

A trade source informs that the report of Ranveer Singh taking up the hosting of Bigg Boss OTT is totally untrue and was not fact-checked. The source added that nothing of the sort was brewing between Ranveer and the makers of Bigg Boss OTT 2. "Ranveer is currently too busy with his film commitments and he is set to start working on exciting tentpole films that will be announced in due course of time," the source said. Also Read - When Raju Srivastava took hilarious digs at Shah Rukh Khan, Amitabh Bachchan and more; here's how the superstars had reacted

We have seen Ranveer Singh as a host at various awards functions. He even hosted a TV show called, The Big Picture, which marked his TV debut as a host. And had Ranveer Singh taken up the hosting duties of Bigg Boss OTT 2, things would have surely worked in the favour of the makers as Ranveer is known for being OTT. He would have spiced up the things inside the house as a host for sure. However, it seems, that's not gonna happen. Well, previously there were rumours that Karan may not return either. There's no confirmation about it, however. Also Read - Katrina Kaif, Priyanka Chopra, Ranveer Singh and more Bollywood actors who got accused of throwing tantrums while on flight

Ranveer Singh is busy with his professional commitments which include Rohit Shetty's Cirkus which also stars Pooja Hegde and Jacqueline Fernandez. He has Karan Johar's Takht which is an ensemble cast. He will be seen opposite Alia Bhatt in Rocky Aur Rani Ki Prem Kahani, directed by Karan Johar. Moreover, he reportedly has Baiju Bawra and Shankar's untitled film.