BL Awards 2020: We have shortlisted five impeccable actors, who nailed their characters in last year's web series and now you have to choose, which artist impressed you the most in the supporting character. So, here are the nominations...

BollywoodLife.com Awards 2020 is here and it's time for you to make sure your votes count and the most deserving nominee wins. This time, it's for the best supporting role in web series. Well, it is said that the heroism of the lead comes out well when he gets a support or strong opposition from a character, which is called a supporting actor. A supporting actor can be lead actor's best friend, enemy (lead antagonist), relative or any other character. Last year, we saw quite a few memorable performances not only from leads, but also from the supporting casts in web series. In fact, we also witnessed some of the supporting actors stealing the thunder from the leads. We have shortlisted five impeccable actors, who nailed their characters in last year's web series and now you have to choose, which artist impressed you the most as the supporting character. So, here are the nominations... Also Read - BollywoodLife.com Awards 2020: Deepika Padukone, Hrithik Roshan, Ranveer Singh win big! - Here's the complete winners list

Vote for your favourite now: 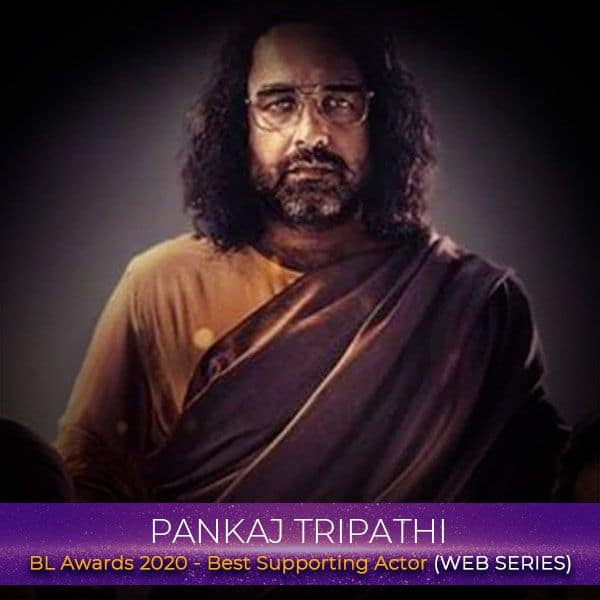 Pankaj Tripathi needs no introduction. The versatile actor has impressed us with his acting skills in films like Bareilly Ki Barfi, Stree and garnered accolades for his lead role in Mirzapur. Now talking about Sacred Games 2, he played the character of an elusive Guruji, who guides Ganesh Gaitonde (Nawazuddin Siddiqui) to attain a peaceful life. With his subtle yet powerful act, Pankaj Tripathi nailed his character and overshadowed the lead stars. His dialogue "Aham Brahmasmi" and "Balidaan dena hoga" were very popular. He also delivered a monologue that ran over 11 minutes in one take and was loved by the audience. Also Read - BL Awards 2020: Shakti Shetty wants your vote for being the Best Male OG Instagram Content Creator 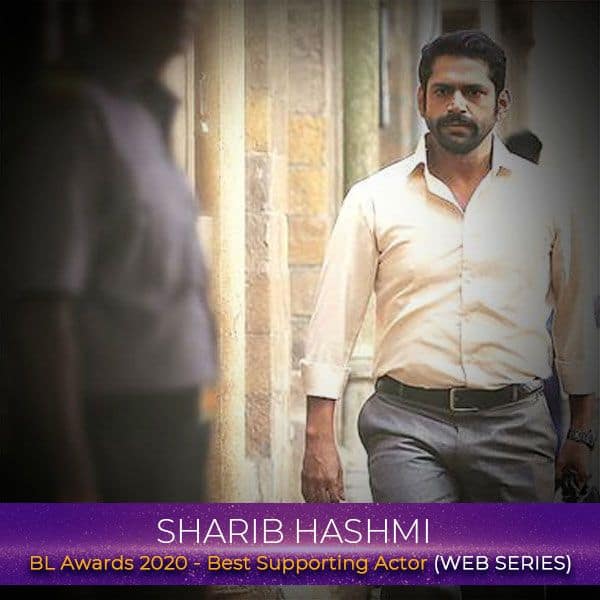 Well, Sharib Hashmi had earlier featured in films like Jab Tak Hai Jaan, and Filmistaan but he garnered recognition with The Family Man, in which he portrayed the character of an analyst named JK Talpade, who works in an Indian intelligence agency. The 40-year-old portrayed his character with ease and finesse, and we can surely say that every Maharashtrian or Mumbaikar found his character relatable. Rajesh Tailang played the character of Inspector Bhupendra, a key official involved in the Delhi gang rape case. Rajesh's character was an amalgamation of different investigating officers and he got into the skin of the character and made his character real and believable. 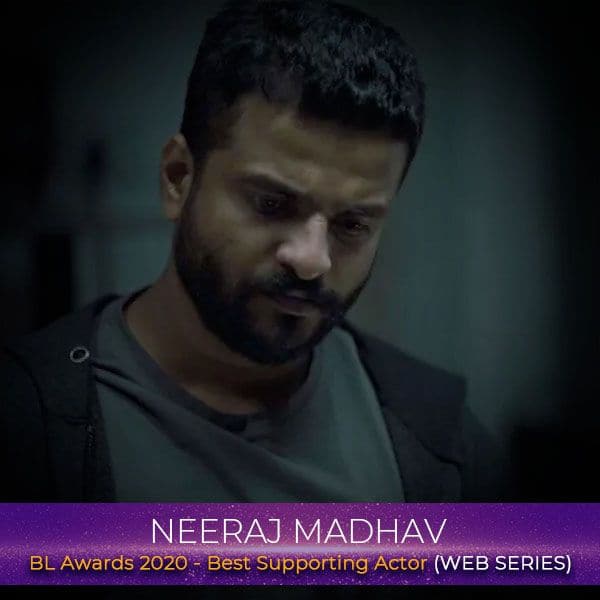 Another character that was popular from The Family Man was Moosa played by the talented Neeraj Madhav. His character was a surprise element as we see Moosa is introduced as a man caught up in poor circumstances, and gradually transforms into the main villain. Neeraj Madhav grabbed this opportunity and turned it into gold with his supreme acting skills. 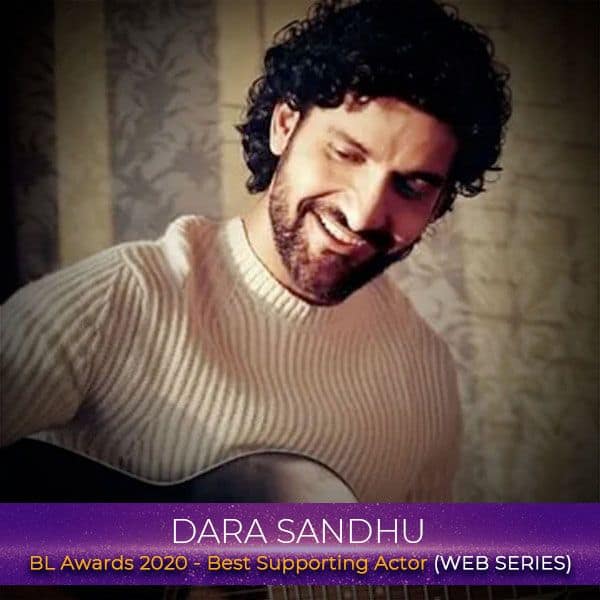 Before talking about Dara's class act in Dia Mirza's Kaafir, let us tell you that the theatre actor was the assistant director of films like Ae Dil Hai Mushkil and Secret Superstar. The handsome hunk showcased his acting mettle with Kaafir, where he portrayed the character of Rafique and played his role earnestly.

So, which actor is your favourite? Vote now!

Also vote for other categories of BollywoodLife.com Awards 2020 here