#BLBestOf: Dino Morea, Soham Shah, Amit Sial and more – vote for the Best Supporting Actor in a Web Series in the first half of 2021

We are here with #BLBestOf6, a people’s choice segment in which you all get to vote and decide the best content and artists across various categories. Today, we are here to talk about the best supporting actor in a web series. Here’s a look at the nominations. Also Read - #BLBestof6 winners: Sidharth Shukla, Drashti Dhami, The Empire and more – meet the Best of TV from the first half of 2021 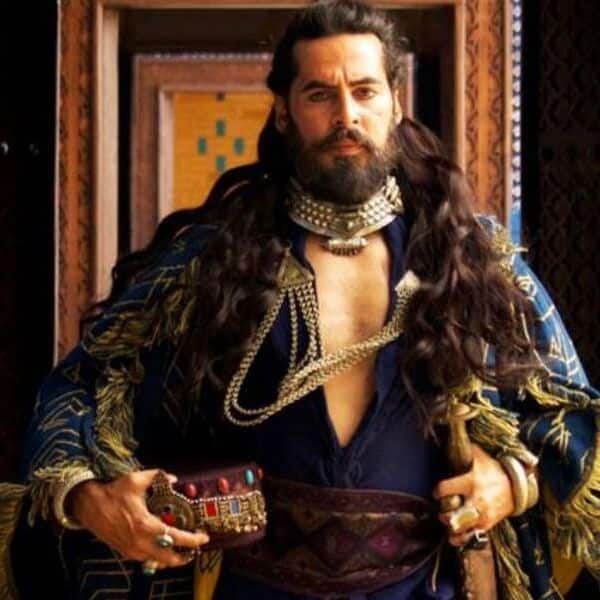 Dino essayed the role of Muhammad Shaybani Khan really well in the web show. Based on the novel Empire of the Moghul by Alex Rutherford, it was directed by Mitakshara Kumar. Also Read - #BLBestof6 winners: Shaheer Sheikh, Erica Fernandes, Khatron Ke Khiladi 11 and more – meet the Best of TV from the first half of 2021 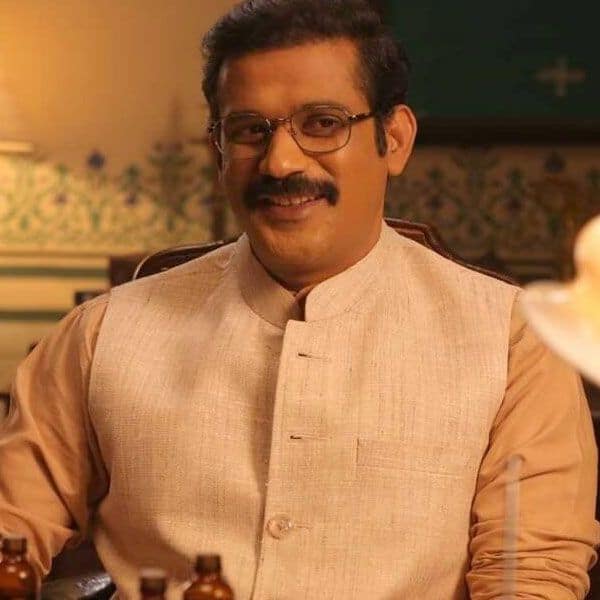 Sohum was excellent in this one. He was seen playing Huma Qureshi’s onscreen husband in the web show. It was partly inspired by what happened in Bihar in the 1990s when Lalu Prasad Yadav made his homemaker wife Rabri Devi his successor. Also Read - #BLBestof6 winners: Sidharth Malhotra, Kangana Ranaut, Shershaah and more – meet the Best of Bollywood from the first half of 2021 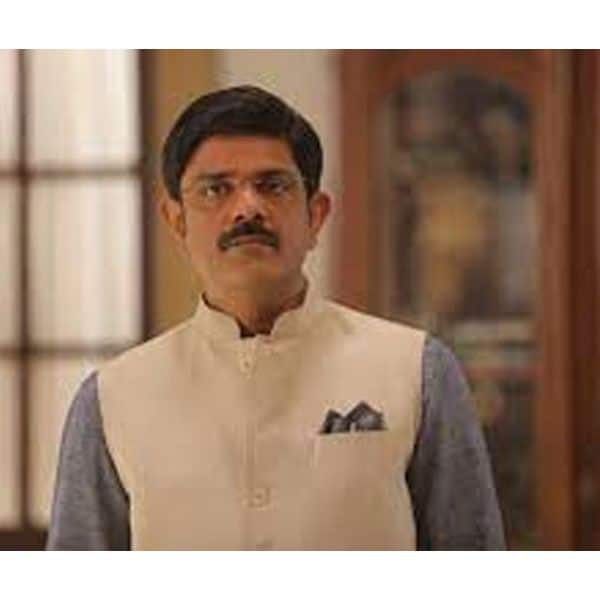 Amit played his part to perfection in this one. Directed by Karan Sharma and created by Subash Kapoor, the show also starred Huma Qureshi, Pramod Pathak, Kani Kusruti and Vineet Kumar amongst others. 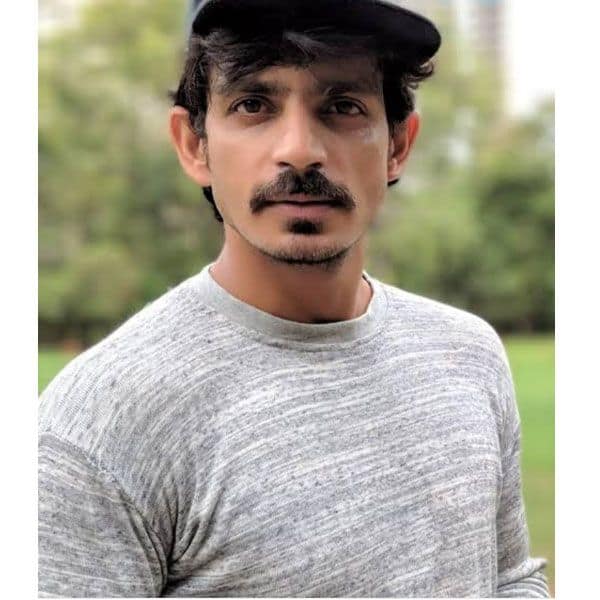 Anshumaan played Sunny in this one which commenced with the investigation of the 1993 Bombay blasts. 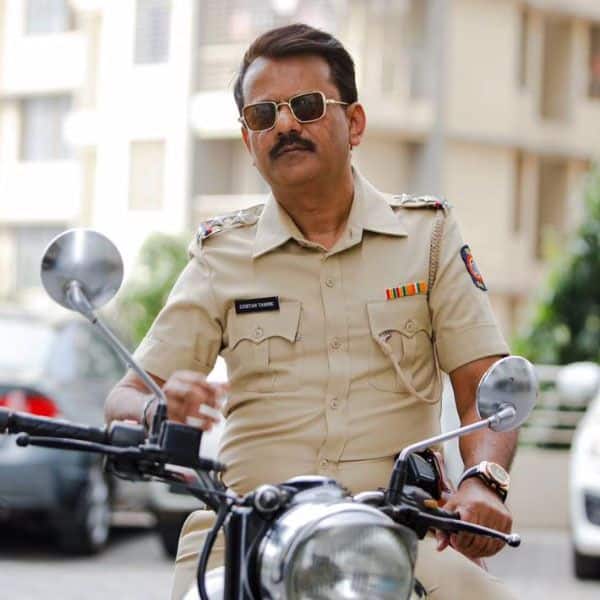 Girish is one of the finest actors we have. He was good in Sunflower, a series which he was reluctant to be a part of initially. He felt that he would be typecast as an actor. 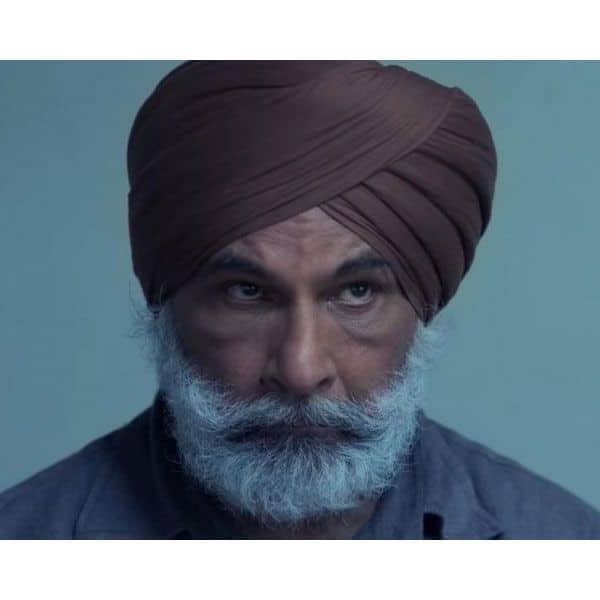 The versatile Pavan was in good form in this web series which was inspired by author Satya Vyas' popular book Chaurasi.

So who is your pick? Vote below and let us know: