#BLBestOf6: Maharani, The Family Man 2, The Empire and more – vote for the Best Web Series in the first half of 2021

For the most period of the COVID-19, we all binge-watched a lot of content online in the comfort of our homes. Now, it's time for you all to vote for the best web series in this #BLBestOf6 category.

We are so glad that there was a decent flow of content in the first half of 2021-2022. As you might be aware, #BLBestOf6 is a people’s choice segment in which you all get to vote and decide the best content and artists across various categories. Today, we are here to discuss the best web series. Also Read - #BLBestOf6: Huma Qureshi, Samantha Ruth Prabhu, Ankita Lokhande and more – vote for the Best Actress in a Web Series in the first half of 2021 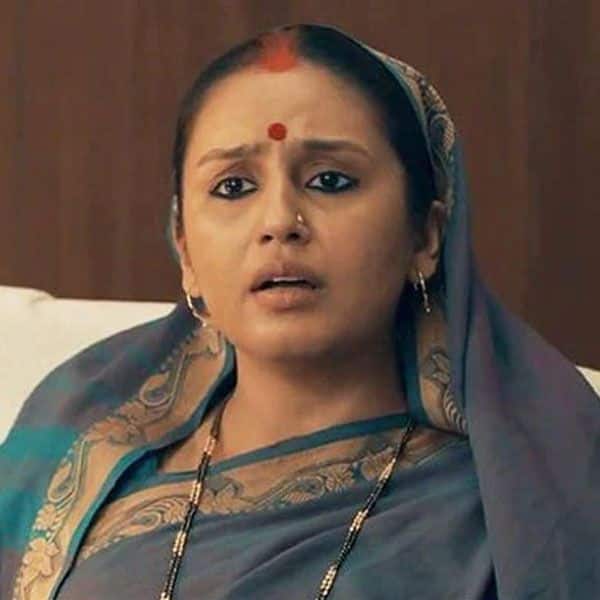 Directed by Subhash Kapoor, this one starred Huma Qureshi as the protagonist. It was partly inspired by what happened in Bihar in the 1990s when Lalu Prasad Yadav made his homemaker wife Rabri Devi his successor. Also Read - #BLBestOf6: Raatan Lambiyan, Seeti Maar, Param Sundari and more – vote for the Best Song Hindi in the first half of 2021 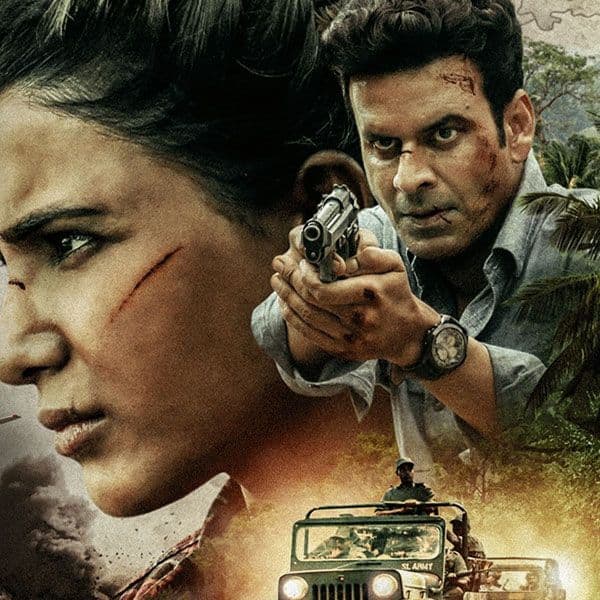 A sequel to The Family Man, this one was worth the wait and also worth the hype. Manoj Bajpayeee was in top for. But ‘Lonavala mein kya hua tha’ mystery is still unresolved. Also Read - #BLBestOf6: Sidharth Shukla, Manoj Bajpayee, Shaheer Sheikh and more – vote for the Best Actor in a Web Series in the first half of 2021 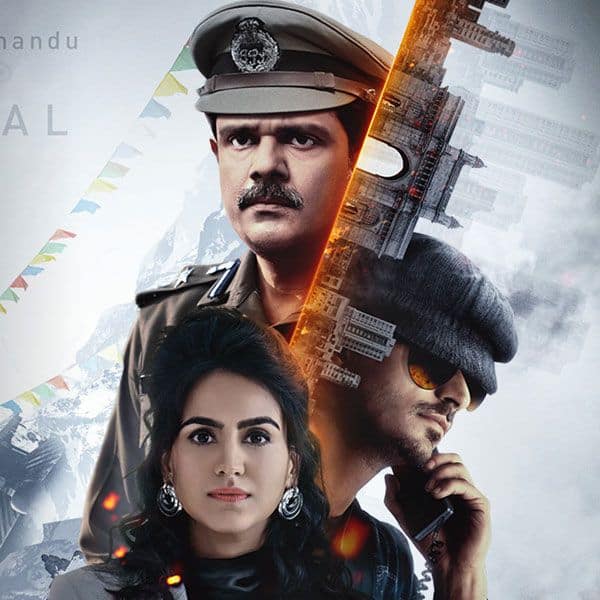 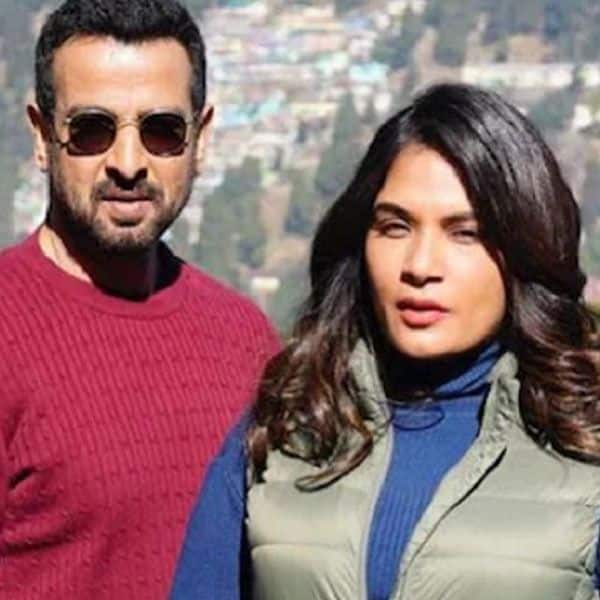 The brutal murder of a school student slowly unravels many secrets in this whodunit. It featured Richa Chadha and Ronit Roy in key roles. 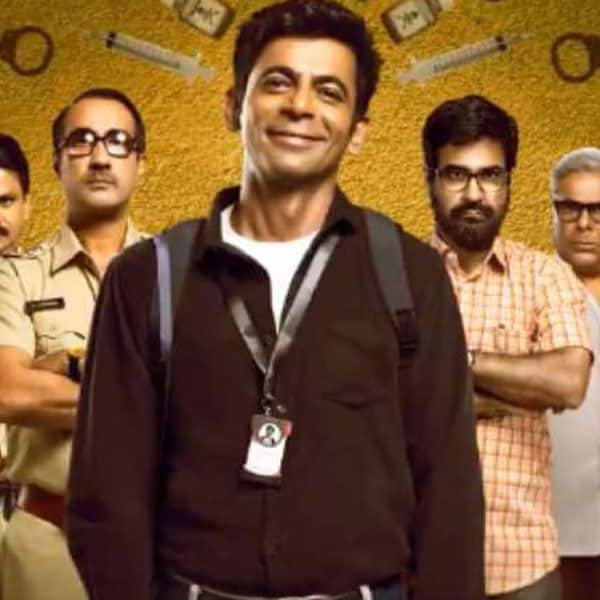 Directed by Vikas Bahl, it follows a society named Sunflower in Mumbai that has an interesting blend of people. All’s well until a man named Raj Kapoor is killed. While we as viewers know who the culprit is, the characters don’t. 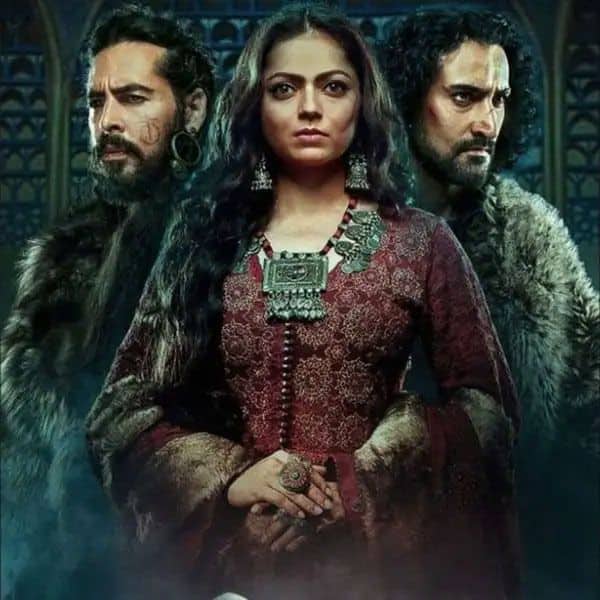 This one was an Indian historical fiction period drama series created by Nikkhil Advani and directed by Mitakshara Kumar. It was based on the novel series Empire of the Moghul by Alex Rutherford.

So, which one is your favourite? Vote below and let us know: