#BLBestOf6: Sidharth Shukla, Manoj Bajpayee, Shaheer Sheikh and more – vote for the Best Actor in a Web Series in the first half of 2021

Web Series made the otherwise grim year so much bearable. We saw some great shows and some fab performances. In this #BLBestOf6 category, vote for the best actor in a web series. May the most deserving one win.

Thanks to entertainment platforms, the otherwise grim Corona kaal was made slightly bearable. Now, we are here with #BLBestOf6, a people’s choice segment in which you all get to vote and decide the best content and artists across various categories. This time, we are talking about best actors in a web series. Also Read - #BLBestof6 winners: Sidharth Shukla, Sidharth Malhotra, Shaheer Sheikh, Erica Fernandes and more – meet the winners across all categories for the first half of 2021 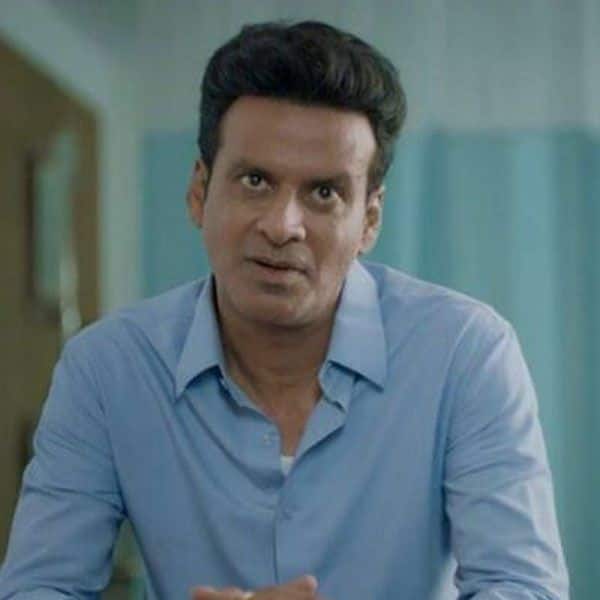 Also Read - #BLBestof6 winners: Sidharth Shukla, Drashti Dhami, The Empire and more – meet the Best of TV from the first half of 2021

Manoj Bajpayee was in top form in The Family Man 2. It was a rare and worthy sequel that hit almost all the right notes. We really wish there is a third part as well. Also Read - #BLBestOf6: Naveen Polishetty, Rashmika Mandanna and more – meet the South winners from the first half of 2021 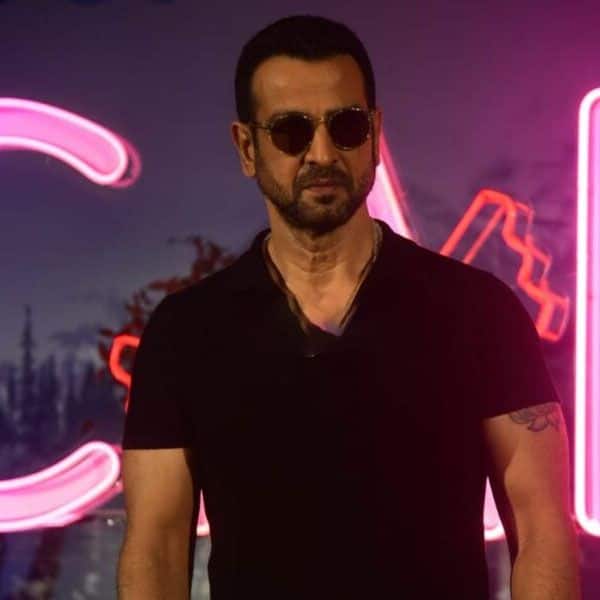 Ronit acted wonderfully in this whodunit which also dealt with drug traffickers, corrupt policemen and many other things. 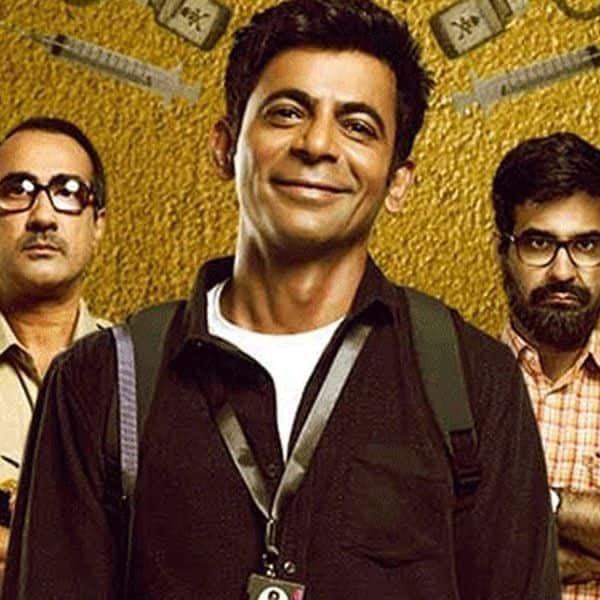 Sunil Grover was amazing in this web series which was centred around a society in Mumbai named Sunflower. It had many interesting characters. 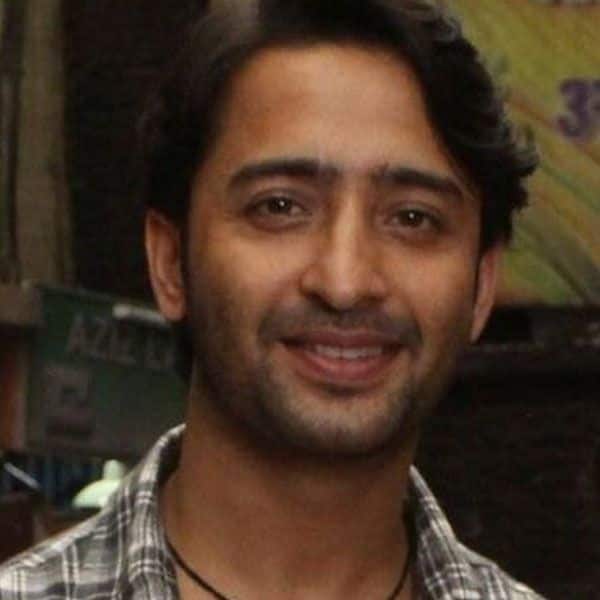 Shaheer is a wonderful and versatile actor and he proved that by playing Manav in Pavitra Rishta 2. In Pavitra Rishta, his role was played by Sushant Singh Rajput. 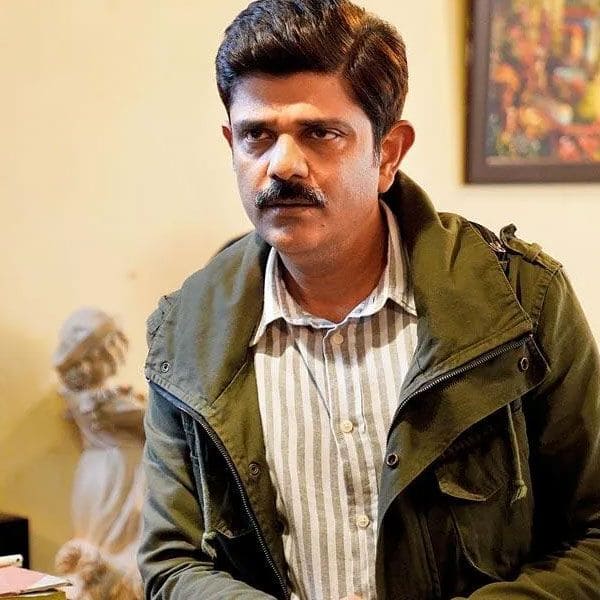 Amit played the role of a police officer named Samarth Kaushik in Kathmandu Connection. The story of this web series commenced with the investigation of the 1993 Bombay Blasts. 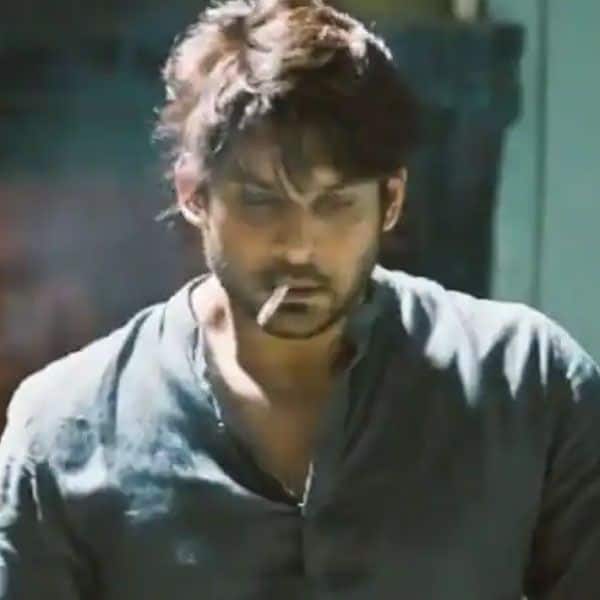 Sidharth Shukla, who passed away recently, gave a fabulous performance in Broken But Beautiful 3.

So, who is your favourite actor? Vote below and let us know.