#BLBestOf6: Squid Game, Money Heist 5, Sweet Tooth – vote for the Best Foreign Web Series in the first half of 2021

As we stayed indoors for the most part of 2021 due to COVID-19, it was entertainment that kept us sane. In this BLBestOf6 category, we look at some of the best foreign web series.

As we stayed indoors for the most part of 2021 due to COVID-19, it was entertainment that kept us sane. A big chunk of the entertainment came from web series. In this BLBestOf6 category, we look at some of the best foreign web series. Also Read - Blackpink's Jennie kills us with her cute quotient as she shares a moment with Squid Game star Lee Jung-jae — watch video 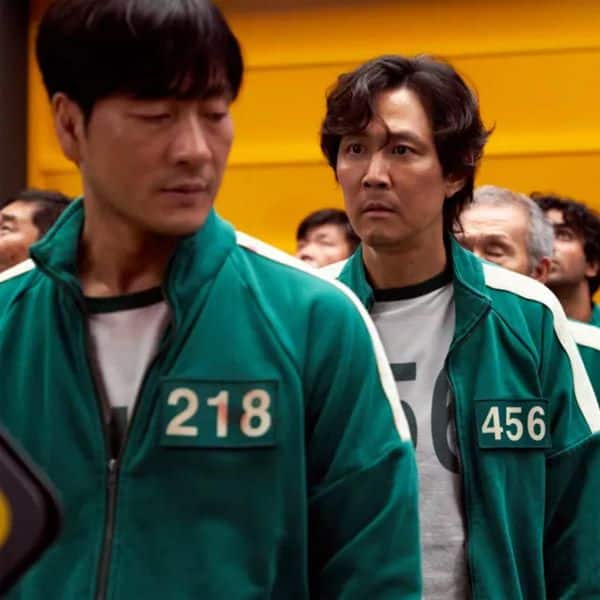 This one has become such a rage that it is given a boost to the declining garment industry in South Korea. That’s because there is a huge demand for green tracksuits and pink jumpsuits worn by characters in the web series. Now, isn’t that amazing? As per Netflix, 111 million Netflix subscribers watched this hit wen series. Also Read - Aarya 2, Money Heist season 5 finale and more: 8 exciting OTT releases that fans are waiting for with bated breath 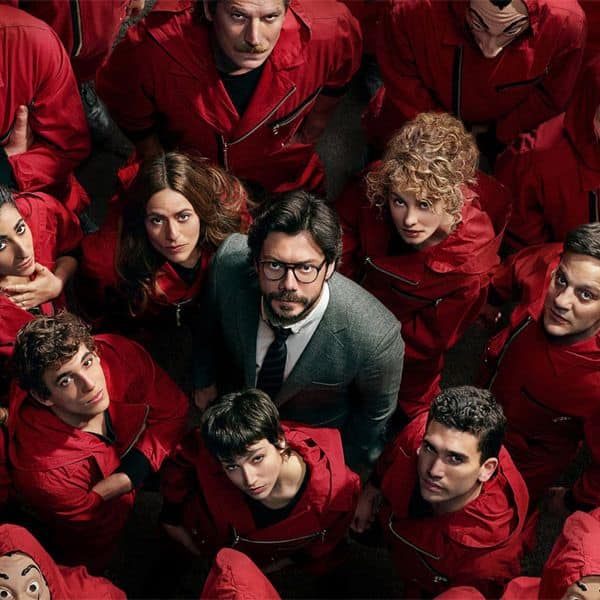 According to Netflix, this hit web series was watched by 69 million Netflix households in the first four weeks after the season's release. Now that shows how popular it was. Also Read - Trending Hollywood News Today: Squid Game actor Park Hae-Soo is the latest celeb to join BTS ARMY, George Clooney on his near-death bike accident and more 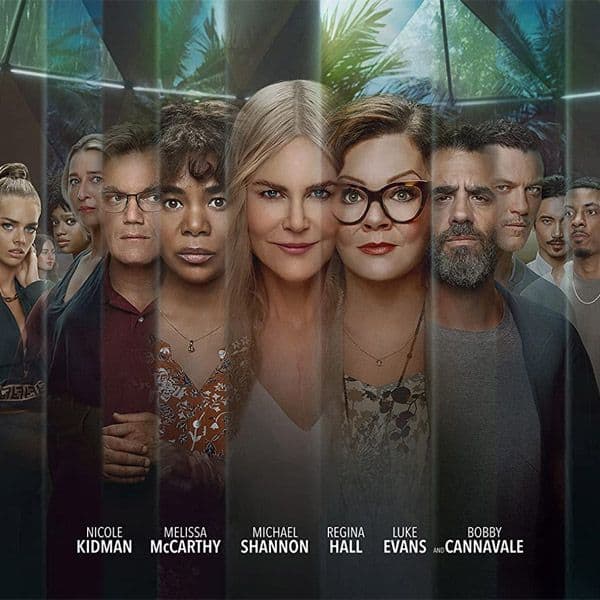 This one followed nine very different people who arrive at Tranquillum House, a mysterious wellness retreat that promises "total transformation". It seems good initially but a surprise awaits them. Set in 2074, this one was about three siblings who set out to change Europre after a global catastrophe. 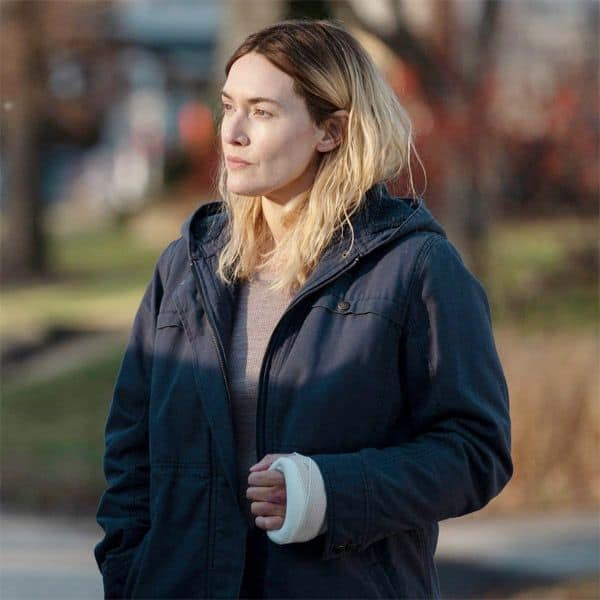 This one was about a detective in a small Pennsylvania town who is investigating a local murder. She was also trying her best to prevent her life from falling apart. 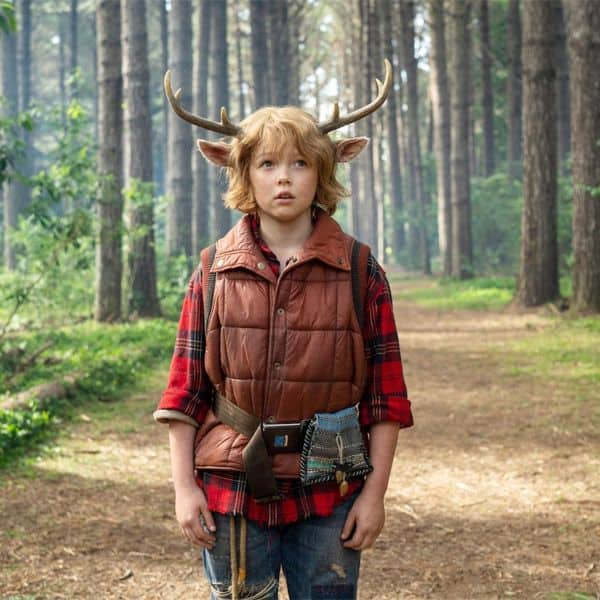 Based on the comic book with the same name, this one was about Gus, a half-deer hybrid, who sets out to find his mother after the death of his father.

So, which one is your pick? Vote below and let us know: