#BLRecommends: Samantha Ruth Prabhu and Naga Chaitanya movies that made us fall in love with them

The best of Samantha Ruth Prabhu and Naga Chaitanya's films that ChaySam can stream now on OTT. 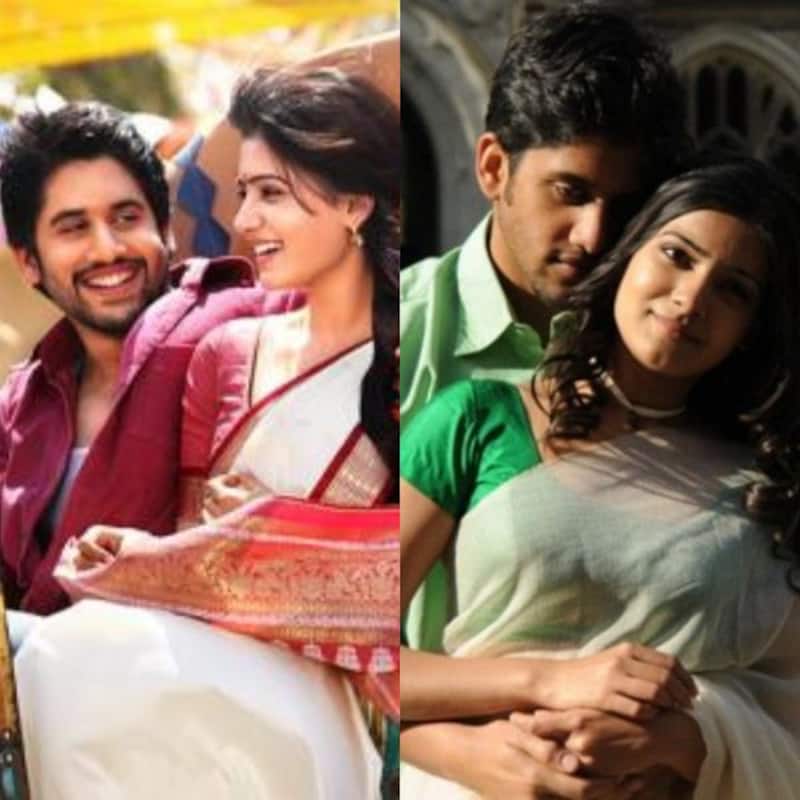 A popular couple of Tollywood Samantha Ruth Prabhu and Naga Chaitanya always left us amazed with their romantic PDAs. The two were married for three years (October 6, 2021). But just days before their wedding anniversary, the two decided to part ways and released an official statement about the same on October 2. While fans still find a way to wrap their heads around this heartbreaking news, here's a look at their film's together where they made us believe in 'forever love'. Here's where you can stream these on OTT. Also Read - The Immortal Ashwatthama: Vicky Kaushal and Samantha Ruth Prabhu's film back on track after the actor manifested it on KWK7 couch 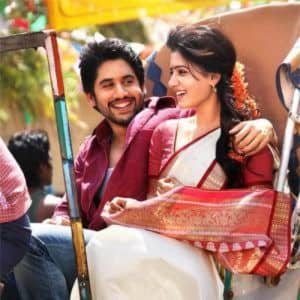 This Telugu action film is directed by Deva Katta and stars Naga Chaitanya and Samantha in the lead roles. The storyline of the film revolves around an orphan named Surya who works as a mechanic in Autonagar. In an unfortunate incident, he kills a goon and goes to jail for five years. He later gets his engineering degree and plans to build a vehicle that runs only on batteries. He finishes his sentence and faces hurdles while working on his project. Also Read - Top South Indian actors and their alleged extra-marital affairs that rocked the industry 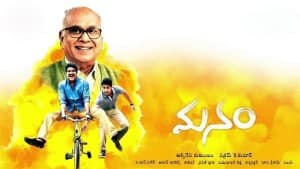 This Telugu fantasy drama film is directed by Vikram Kumar and stars Akkineni Nageswara Rao, Nagarjuna, Naga Chaitanya, Shriya Saran, and Samantha Ruth Prabhu in main roles. The storyline of the film revolves around the concepts of rebirth and eternal love. 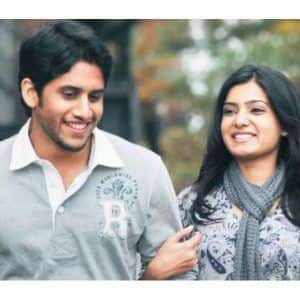 This Telugu romantic drama film is directed by Gautham Menon and stars Naga Chaitanya and Samantha in prominent roles. The storyline of the film is about Karthik who is a mechanical engineering graduate but aspired to become a filmmaker. Kartik falls in love with Jessie who belongs to a conservative Syrian Catholic family. 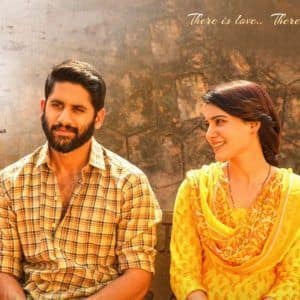 This Telugu romantic sports film is directed by Shiva Nirvana and features Naga Chaitanya, Samantha Akkineni in the main roles. The storyline of the film is about Poorna who aspires to play for the Indian Cricket Team and wants to get selected for the local railway team. 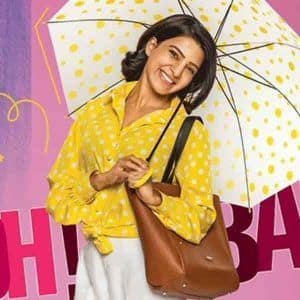 This Telugu fantasy comedy is directed by B. V. Nandini Reddy and stars Samantha, Chaitanya, and others in lead roles. The plot of the film follows a woman Lakshmi who finds herself in the body of her 24-year-old after having her picture taken at a mysterious photo studio.