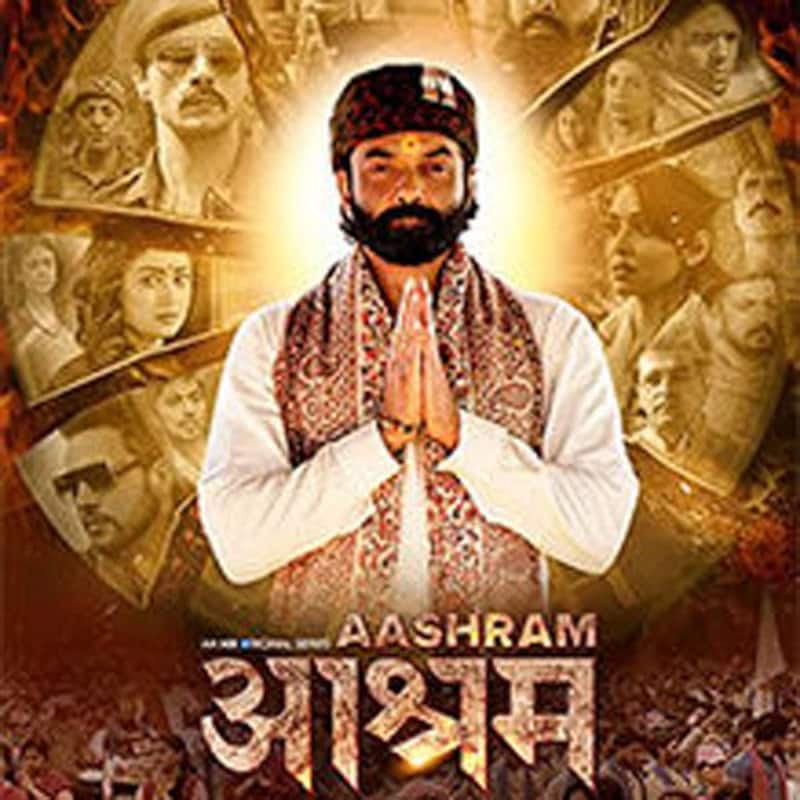 Filmmaker Prakash Jha's web series, Aashram, was served a legal notice on Wednesday for allegedly hurting Hindu sentiments. The legal notice was sent to the OTT platform MX Player, which streams the show, as well as producer-director Jha, on the ground of "directly targeting the ancient tradition, custom, culture of Hindu, Ashramas Dharma". The notice was sent by Surjeet Singh, Pradesh Sangathan Mahamantri of Karni Sena. The notice reads : "At the outset, my client states that the web series named "AASHRAM- Chapter-2 the Dark Side", Official Trailer, which was released on MX player and the same was Produced and directed by you no. 1 Mr. Prakash Jha, under Prakash Jha Production Creation and the said web series have deeply hurt the sentiments of the people at large and it is also going to spread negative goodwill about Hindu religion on future generation to come. The Character's shown in official trailer is not targeting individual personality but directly targeting the Ancient tradition, custom, culture of Hindu, Ashramas Dharma which disturbs people at large. Also Read - Alia Bhatt, Shah Rukh Khan and more Bollywood celebs who married their crushes for a happily ever after

"Further, The ashrama dharma, recognizes four ashramas in the life of a human being. They are brahmacharya (stage of studentship), grihasta (the stage of a householder), vanaprastha (stage of a forest dweller) and sanyasa (stage of renunciation), Also Ashram concept in India is hope, faith and belief of young aspirants, who were willing to let go of everything and pursue their education and spiritual ideals with single-minded devotion. Also Read - Akshay Kumar and Priyanka Chopra scorch the screen in song from film Barsaat released after 17 years [Watch Videos]

After a successful run of the first season recently, the second season of the show, titled Aashram: Chapter 2 - The Dark Side, is slated to release on November 11.