Chhatrasal teaser: Ashutosh Rana's Aurangzeb sends shivers down our spine as he prepares for an EPIC battle against MS Dhoni actor Jitin Gulati

Starring Jitin Gulati of MS Dhoni: The Untold Story fame in the eponymous role, Chhatrasal is touted to be a historic web series shot on an epic scale, directed by Anadii Chaturvedi and sees Ashutosh Rana essaying the role of the ruthless Aurangzeb 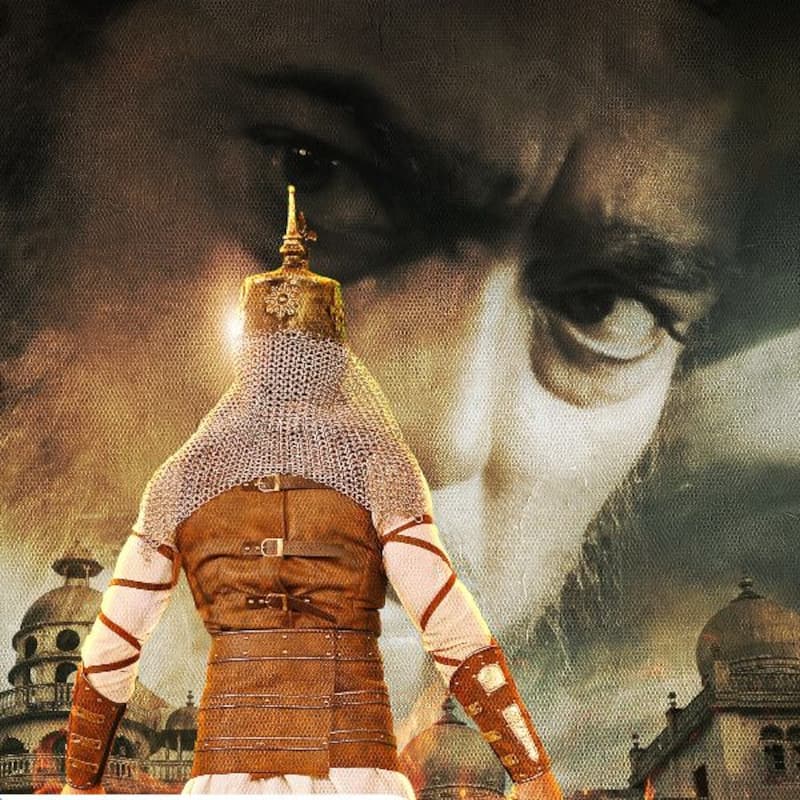 Ruling over almost all of the Indian subcontinent in the 17th century, Alamgir Aurangzeb was a formidable force who seemed unstoppable. But there was one braveheart who stood up to his tyranny and challenged his rule. It is the story of this unsung Bundela warrior king that MX Player brings to viewers with Chhatrasal. Starring Jitin Gulati of MS Dhoni: The Untold Story fame in the titular role, the historic web series is directed by Anadii Chaturvedi and sees Ashutosh Rana essaying the role of the ruthless Aurangzeb. Also Read - MS Dhoni, Saif Ali Khan chill in London after first Ind vs Eng ODI with Gordon Greenidge; fans say, 'Highest point for Saif' [View Pic and Tweets]

Watch the Chhatrasal teaser below:

The best thing about the teaser of Chhatrasal teaser is the menace with Ashutosh Rana portrays Aurangzeb, brining all his years of experience and versatility to a very tough, layered character. We don't get to see much Jitin Gulati as the eponymous Chhatrasal, but hope to see more of him in the trailer of the show. While we're yet to see what Jitin Gulati bring to the role, one thing's for certain that with Ashutosh Rana on board, MX Player has certainly made the right choice as far as choosing the right actor to play such a historically detested, vile antagonist. Also Read - Karan Singh Grover's Dangerous, Swara Bhasker's Rasbhari and more web series with the lowest user ratings – watch at your own risk

The Chhatrasal trailer is sechduled to drop on 21st July 2021. MX Player hasn't yet confirmed on a premiere date for the show, but fingers crossed that it happens soon because the teaser has certainly evoked an epic feel, what say? So, how excited has the Chhatrasal teaser made you for the web series? Tweet and let us know @bollywood_life . Also Read - Before Sanjay Dutt in Shamshera; Shah Rukh Khan in Darr, Ranveer Singh in Padmaavat and 9 more ICONIC Bollywood villains who overshadowed the heroes