Directed by Raaj Aashoo, Patalpani follows the innovative plotline of an 'Azad Desh Ke Ghulam Bhoot', with Karenvir Bohra and Zareen Khan as the leads, along with an ensemble cast of Ali Asgar, Upasana Singh, Rajesh Sharma, Illa Arun, Aditi Govitrikar, Sumit Gulati and others

Zareen Khan is making interesting film choices and exploring herself as an artiste on camera, and this time, she has the dashing Karenvir Bohra for company. The two are coming together for Patalpani, a unique, first-of-its-kind, slice-of-life, horror-comedy, In Zareen's last movie, Hum Bhi Akele Tum Bhi Akela, she had played a homosexual character, while Karenvir was last seen in the romantic-thriller film, Hume Tumse Pyaar Kitna. The first look of Patalpani is out and it's quite interesting. Take a look here... Also Read - Arzoo Govitrikar files domestic violence case against husband Siddharth Sabharwal 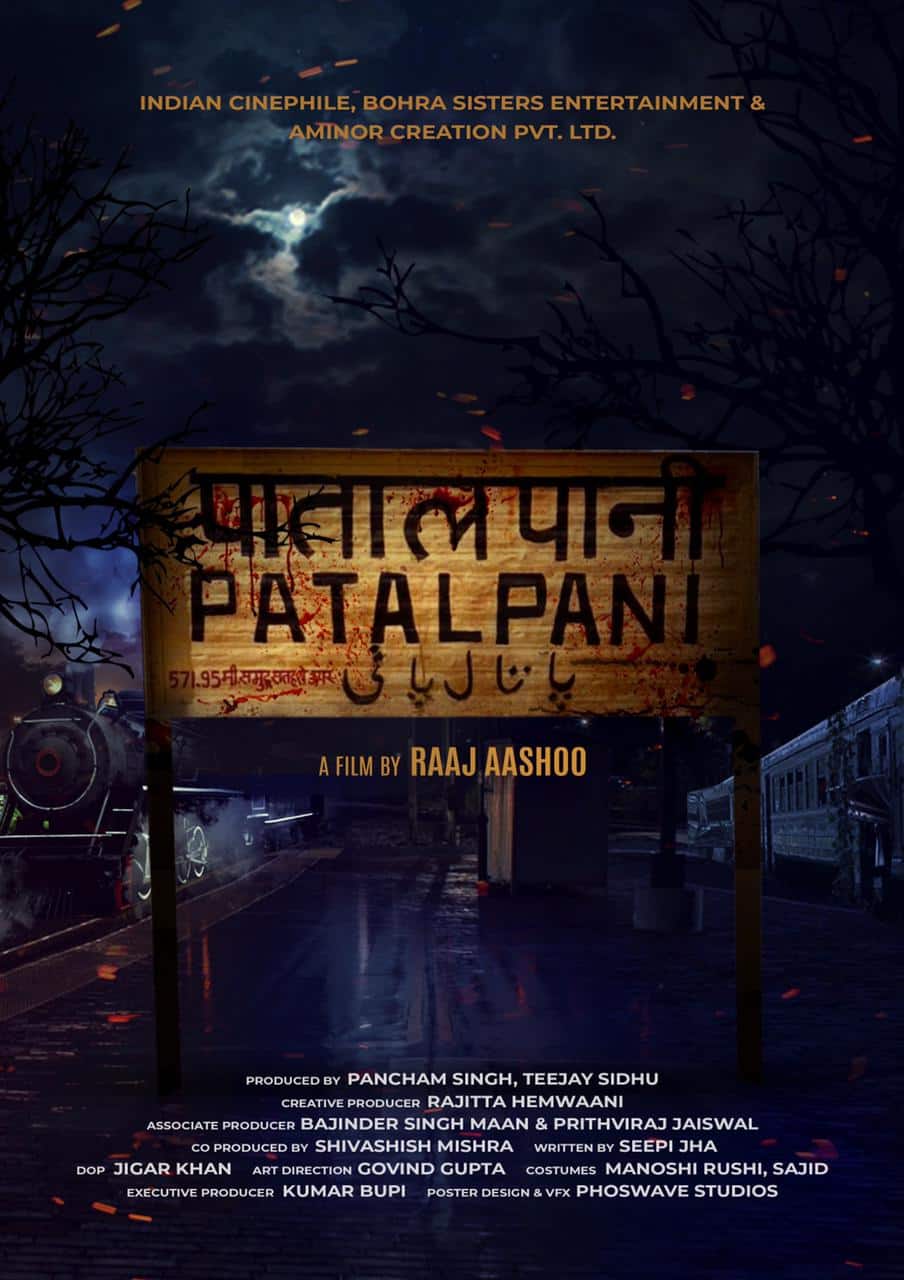 This will mark Karenvir's first foray into the horror-comedy genre. Sharing his excitement about the film, the actor says, “Patalpani is an unusual horror comedy that deals with a lot emotions and will make you fall in love with ghosts! This is my very first attempt at comedy, and my character is a no nonsense guy who is on a mission, now what is the mission? That we will unravel in the days to come. I am also super excited to be sharing the screen with actors like Zareen Khan, Ali Asgar , Illa Arun, Upasana Singh and Rajesh Sharma, Working with such talented actors makes you want to up your game too.”

On the other hand, Zareen shares, “Patalpani will release as an original film for an OTT platform. Honestly, acting in a horror comedy is extremely challenging since both the genres are very nuanced and need great timing. I look forward to working with such a fantastic ensemble star cast.”

Patalpani is expected to go on floors later this month and will release directly on an OTT platform.