Chakda Xpress will mark Anushka Sharma's acting comeback, and the actress recently revealed how her hubby Virat Kohli is helping her in prepping up for the role of a cricketer. Read on to know more... 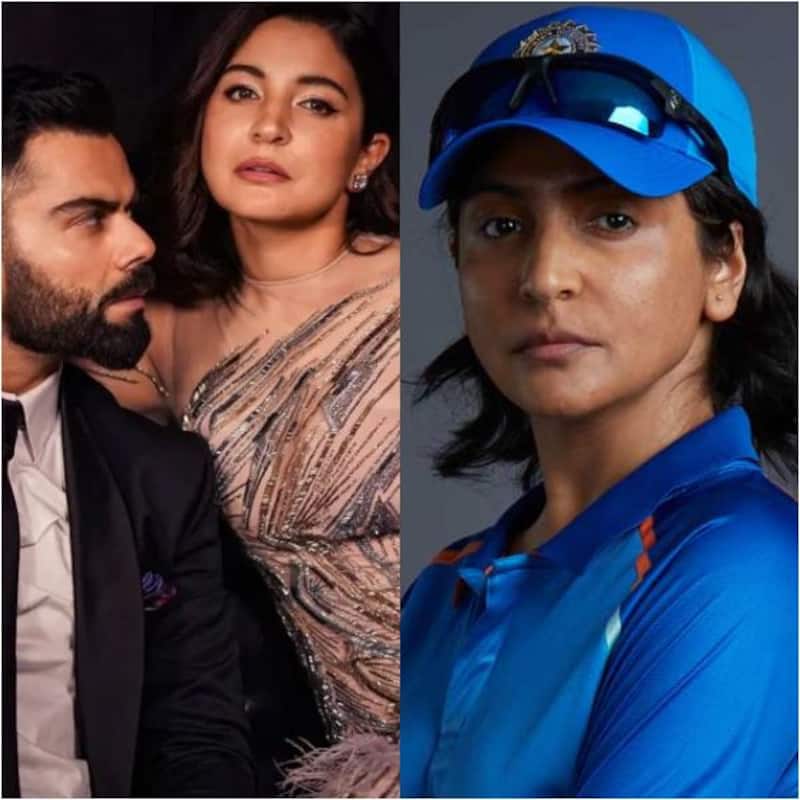 A few months ago, Anushka Sharma announced her comeback movie. The actress will be seen in Chakda Xpress which is a biopic on Indian cricketer Jhulan Goswami and it will be premiered on Netflix. Anushka is prepping up for the role and has been practicing cricket. The actress is married to Indian cricketer Virat Kohli, and recently, in an interview, she revealed that she is taking batting tips from her hubby. Anushka also stated that she shares her videos with Virat and takes his feedback. Also Read - Trending TV News Today: Bigg Boss 16 contestants, Chhavi Mittal slams a troll, Pearl V Puri bags Ekta Kapoor's next and more

While talking to Harper’s Bazaar, the actress stated, "We definitely discuss my progress. Whenever I’ve had a good day learning, I like to share my videos with Virat, to get his feedback. Luckily, he’s not a bowler so I listen to my coach more. But I do turn to Virat for batting tips.” Also Read - Ghum Hai Kisikey Pyaar Meiin cast salary: Ayesha Singh, Neil Bhatt, Aishwarya Sharma and other actors' pay per episode will leave you in shock

“I always appreciated how mentally pressurising it can be to play cricket, but now, I also understand how physically draining it is. I remember when Virat would sometimes come to see me on a film set, and he would watch us on late-night shoots or in very cold places, he would be bewildered and wonder how we were able to do it. Now, I talk to him about the things that he’s been doing for so many years,” she added. Also Read - Akshay Kumar, Kangana Ranaut, Shahid Kapoor and more stars' biggest money losers at the 2022 box office

While announcing the movie, Anushka shared, “It is a really special film because it is essentially a story of tremendous sacrifice. Chakda Xpress is inspired by the life and times of former Indian captain Jhulan Goswami and it will be an eye-opener into the world of women’s cricket. At a time when Jhulan decided to become a cricketer and make her country proud on the global stage, it was very tough for women to even think of playing the sport. This film is a dramatic retelling of several instances that shaped her life and also women’s cricket.”