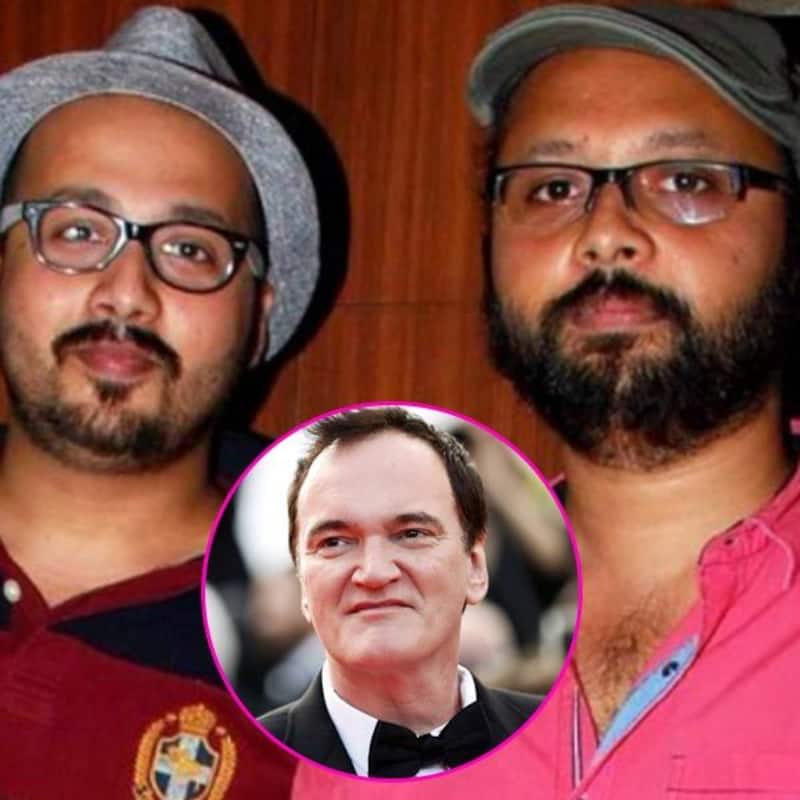 The director duo of Devanshu Kumar and Satyanshu Singh, who recently garnered some praise for their digital film "Chintu Ka Birthday", seem to have a problem with certain aspects of Hollywood maverick Quentin Tarantino's cinema -- particularly his propensity to project evil with swagger. Also Read - Kriti Sanon to star in Kill Bill remake, written and directed by Anurag Kashyap and produced by Nikhil Dwivedi? EXCLUSIVE Deets Inside

"When you see ‘Chintu Ka Birthday', you see how we have exaggerated goodness, the positive side of life even at a war-zone. I always questioned in my mind and I want to ask you when we exaggerated evil on screen when we watch world cinema -- especially films of Quentin Tarantino -- we glorify the exaggeration of evil, right? The audience take that as ‘cool'. It gets celebrated in the film festival circuit. Critics and intellectuals call such film ‘edgy' and audience search for such film to watch and call them ‘edgy', ‘grappling' films," Devanshu told IANS. Also Read - Trending Hollywood News Today: ARMY reacts to J-Hope's increased alcohol tolerance level, Tom Holland pens a heartfelt note after fans love Spider-Man No Way Home trailer and more

Satyanshu added: "Now I want to cite an example. When Sooraj Barjatiya glorifies and exaggerates the happy, positive and good deeds of characters in his story, why do we look down upon him, or his kind of films? We do not take such films seriously, why? We should not be ashamed of exaggerating the good side of human beings, because only that side can keep us afloat, especially in a crisis." Also Read - Before Bunty Aur Babli 2, check out these brilliant Bollywood heist movies starring Shah Rukh Khan, Akshay Kumar, Hrithik Roshan and more on OTT platforms

Lately, several crime thrillers and revenge stories on various digital platforms have depicted graphic violence on screen. The director duo feels that in the troublesome time that we are living in, we should rather summon the good in us.

Satyanshu said: "I think there is enough and more potential in every human being to be a superhuman, to do things that are next to impossible. But in order to awaken that superhuman you have to summon the good in you. We have to remember that we are capable of extremely shameful deeds as humans. We are also equally capable of putting out a God-like act. What I am trying to say is, we have the choice. We cannot say no to the dark side in us, we have to accept that. But at the same time, we can convince ourselves to bring out the good side and ask the devil inside us to stay quiet."

About the inception of "Chintu Ka Birthday", Satyanshu said, "The whole idea is to tell a simple human story and set it in an extraordinary situation where it looks impossible. Our story was a story of a birthday celebration of a little boy, set in an Iraq war zone. It started with the impossibility of it. You normally cannot make people laugh when you set a story in a war zone. That element of impossibility drove us to make the film."