Vidyut Jammwal has successfully been the lead in the three instalments of Commando. Now, a web show is in the making. Vipul Shah reveals that a new boy will be taking the lead in it. 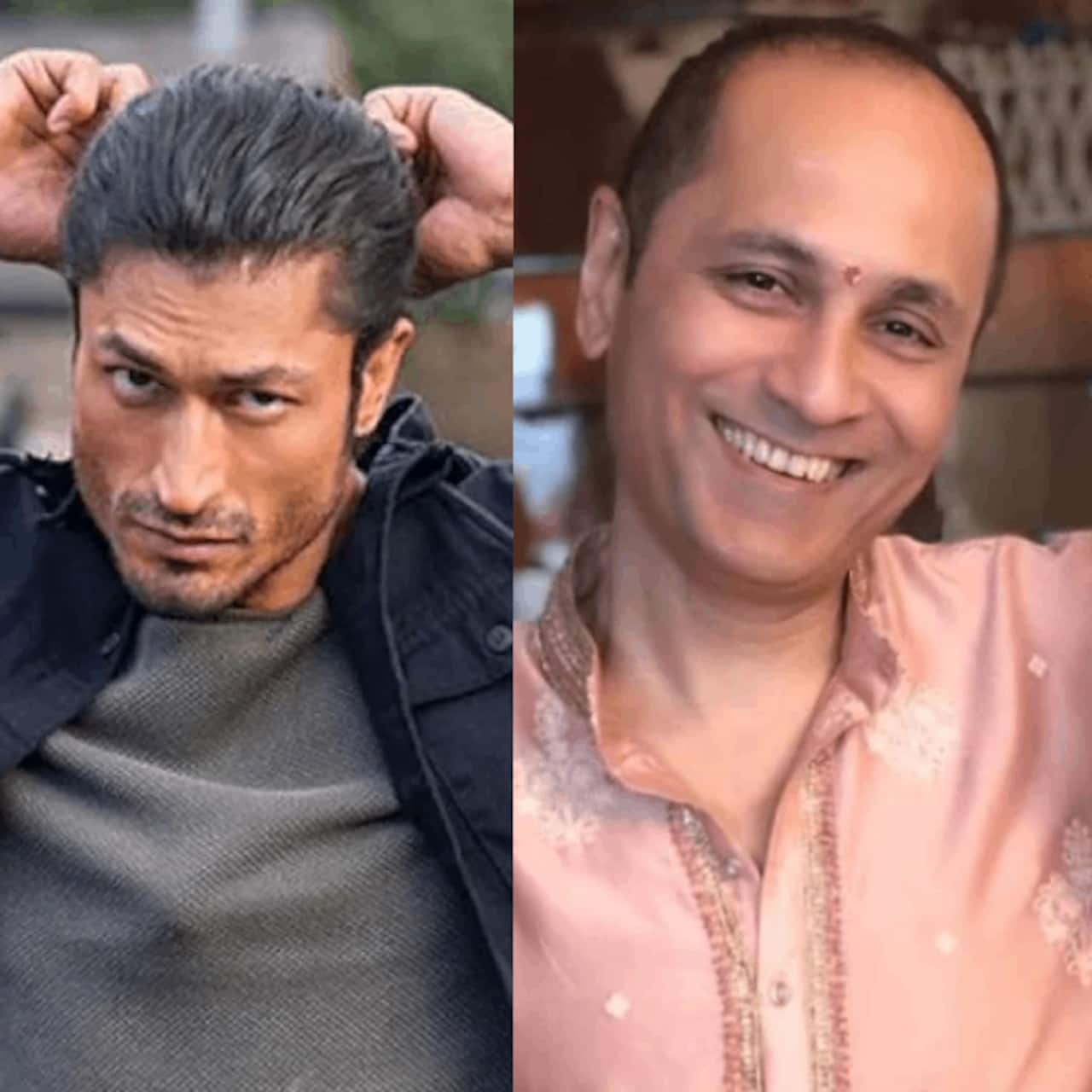 Commando has become synonymous with Vidyut Jammwal. It is one of the most famous and successful franchises in Bollywood. The three instalments have done wonders and now fans are looking forward to the next. The franchise also established Vidyut Jammwal as a full-fledged action hero who can pull off any move with finesse. Given the rise in the consumption of OTT content, makers are now trying to experiment and come up with a Commando web series. However, Vidyut will not be the face of the show. Also Read - Tiger Shroff in Baaghi 2, Aditya Roy Kapur in Om, Salman Khan in Wanted and more Bollywood heroes who turned into a 1-man army

All about the Commando web series

In a candid conversation with BollywoodLife, producer Vipul Shah revealed that the team is soon going to launch a new boy who will be the lead in the web series. His selection took place through an audition process. Vipul Shah said, "We had done a national audience through Mukesh Chhabra's casting agency. More than 2000 people sent in their videos and auditions for the role. From there we found this guy whom we are going to launch very soon. I am unable to share details but he is a very talented boy and I hope the audience loves him as much as Vidyut." Also Read - IT's OFFICIAL: Vidyut Jammwal engaged to fashion designer Nandita Mahtani but it's his daredevil proposal style that'll steal your heart

Why Vidyut isn't a part of it?

When asked why Vidyut is not a part of the web series, Vipul Shah mentioned that they are simply trying to experiment and adopt a method used in Hollywood. There is nothing wrong between them and they will soon work together on Commando 4. The ace filmmaker was quoted saying, "So the idea is that Vidyut will continue the film franchise. So if you see Hollywood has this model where Jack Reacher movie has Tom Cruise but the web show has a different actor. That's the same experiment we are trying for the first time in India. There's absolutely no bad blood between me and Vidyut. We'll be working very soon on Commando 4." Also Read - Katrina Kaif in Tiger 3, Shah Rukh Khan in Raees and more Bollywood celebrities who REFUSED stunt doubles for high-octane action sequences – view pics