Alia Bhatt is going to don the producer's hat with Darlings. She took to social media to make an announcement. 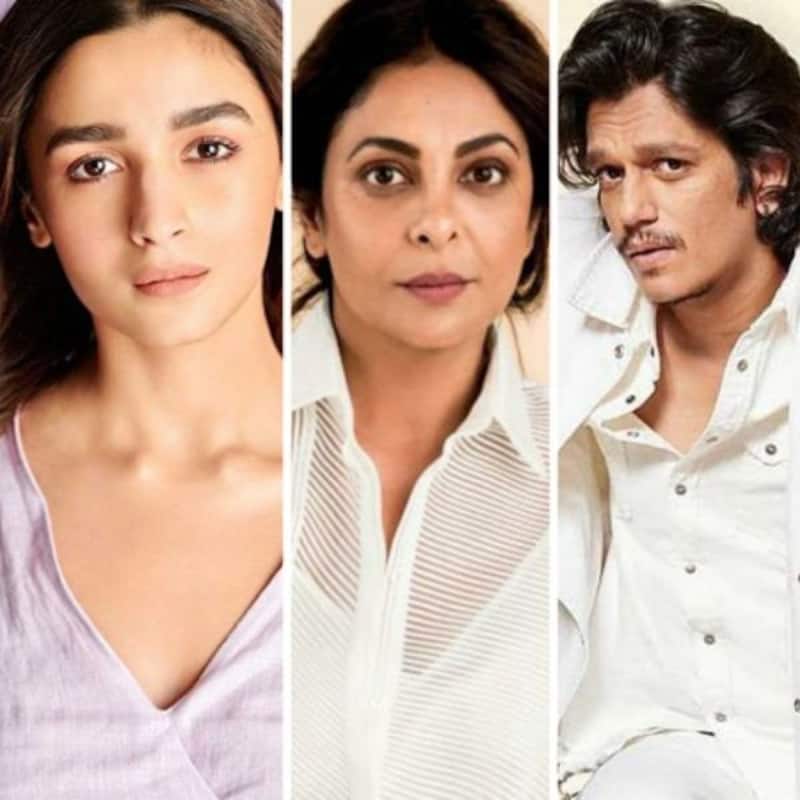 Alia Bhatt is one of the most amazing actresses we have. Now she is going to don the producer’s hat with Darlings. She took to Instagram to share a video in which the cast including Shefali Shah, Vijay Varma, Roshan Matthew, and herself can be seen trying to dodge questions about the film's OTT release. They are repeatedly asked if the film is going to air on Netflix but they don’t give any clear answer. Have a look at the video below: Also Read - Trending Entertainment News Today: Alia Bhatt talks about suhagraat on KWK7, Neetu Kapoor gets trolled, KRK predicts Vikram Vedha disaster and more

Commenting on the film, an excited Alia Bhatt said in a statement, “Darlings holds a very special place in my heart, it’s my first film as a producer that too with Red Chillies. We are very proud and happy how the film has shaped up and we hope it will entertain and engage audiences world over.” Also Read - Kim Kardashian spotted at Paris Fashion Week; netizens brutally troll the socialite for her dressing sense, say, 'North dresses better'

Fans are expressing their excitement. A user wrote, “Your first film as a producer. This one's gonna be super special! All the very very best my DARLING can't wait! #DarlingsOnNetflix.” Another fan commented, “Hey, Baby ...? Can't wait for #DarlingsOnNetflix.” Read another comment, “Hey favorite super excited for this one ??.” Have a look at some of the reactions below: Also Read - Khatron Ke Khiladi 12: Shivangi Joshi shares deets about bond with Jannat Zubair; says, 'There were misunderstandings...'

Your first film as a producer. This one's gonna be super special! All the very very best my DARLING can't wait! #DarlingsOnNetflix

The film is produced by Gauri Khan, Alia Bhatt, and Gaurav Verma. It will be the full-length feature debut of director Jasmeet K Reen. So are you excited to see Alia’s maiden production? Tweet to us @bollywood_life and let us know.