Darlings: Are Alia Bhatt and Shah Rukh Khan contemplating a Telugu version of Netflix smash hit? Here's what we know

Given how brilliantly Darlings has trended on Netflix since it released, we hear that producers Shah Rukh Khan and Alia Bhatt, who's also the lead star, are giving serious thought to a Telugu version, with talks already supposed to be on with a few directors 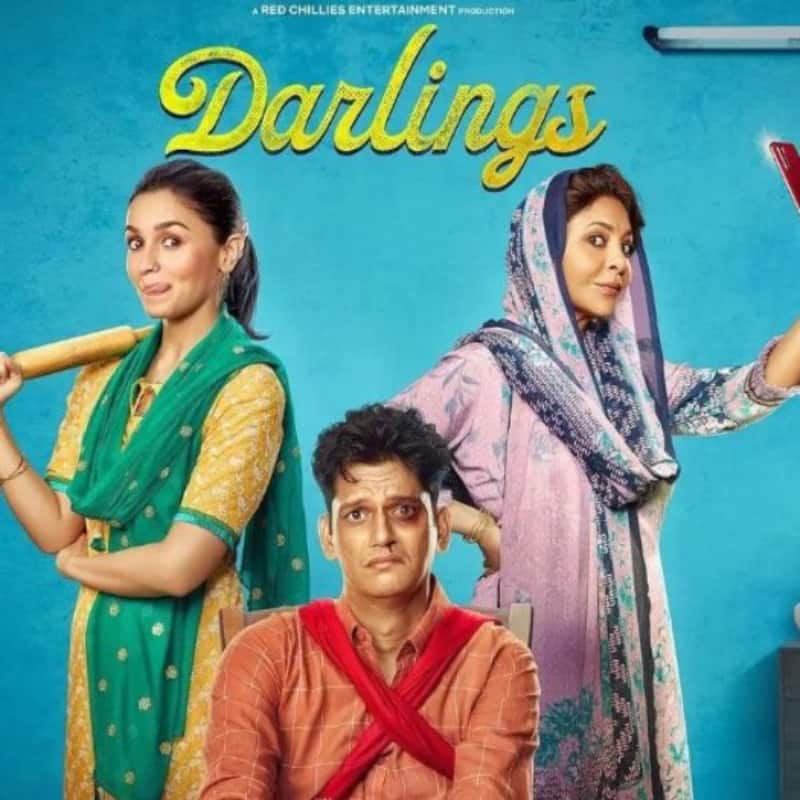 It was a rehashed a concept we've seen several times before, including in better films like Agni Sakshi and Secret Superstar, yet Darlings clicked well as it showcased its with conviction against the backdrop of copious dark humour, which is what really made the Netflix film hit the mark, more so in the second half, where it charted a seldom traversed course. Mixed with spirited performances by the trio of Alia Bhatt, Shefali Shah and Vijay Varma, with adequate support from Roshan Mathew, Darlings was one Netflix movie from India that worked after eons – it could've worked even better, but it worked well enough and that's what mattered. Also Read - Alia Bhatt opens up about her relationship with Ranbir Kapoor, 'we are not do jism ek jaan'; here's why

Now, we hear that a Telugu version of Darlings may be on the way given how brilliantly the original Hindi film has trended on Netflix ever since it released. As per an entertainment news report in web portal Telugu Cinema, both Shah Rukh Khan and Alia Bhatt, who turned producer with Darlings and co-produced it with Shah Rukh Khan's Red Chillies Entertainment are seriously contemplating the possibility of a Telugu version of the film, which, too, will premiere directly on OTT. The report further states that talks have also been initiated for the same with a couple of Telugu film Directors. Also Read - Brahmastra star Alia Bhatt asked to be careful by paps clicking her photos; she shows them concern in return and wins hearts [Watch Video]

About Darlings movie on Netflix