These Bollywood movies STREAMING on ZEE5, Jio Cinema, Netflix and more OTT platforms were banned in Pakistan for bizarre reasons

People across the globe are crazy for Bollywood films and B-town actors. But here is a list of few Bollywood movies that have been banned by the Pakistan Government due to various cultural and other bizarre reasons.

People across the globe are crazy for Bollywood films and B-town actors. But here is a list of few Bollywood movies that have been banned by the Pakistan Government due to various cultural and other bizarre reasons. Also Read - From Bell Bottom to Raazi: These 5 spy thrillers on OTT platforms will keep you hooked to the screens 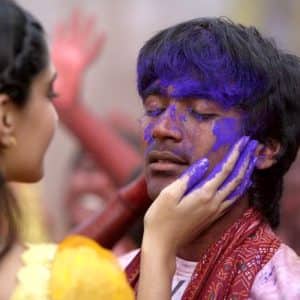 Directed by Aanand L. Rai, this romantic drama film stars Dhanush, Sonam Kapoor in lead roles. The storyline of the film is about a guy named Kundan who falls in love with his childhood crush Zoya. But Zoya falls for another man and Kundan decides to let off his feelings for her. This film was banned in Pakistan as a Muslim girl was shown falling in love with a Hindu man. Also Read - Bollywood actors who were shockingly REPLACED in film sequels leaving fans disheartened 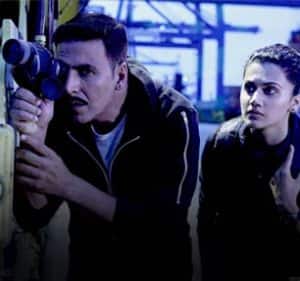 Starring Taapsee Pannu, Akshay Kumar, and Manoj Bajpayee in the lead, this film was banned in Pakistan expressing its objection over terrorism scenes shown in the movie. The storyline of the film is about a young woman who takes help from a spy agency to take revenge on her lover’s murder. 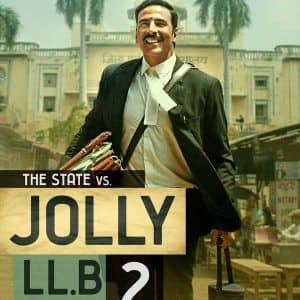 This black comedy film is directed by Subhash Kapoor and stars Akshay Kumar in the lead role. The storyline of the film is about a clumsy lawyer who manages to trick a woman and takes money from, her inorder to start his own law firm. She later commits suicide as she is unable to get justice for her husband. The Pakistan government banned this film as it has brought up the Kashmir issue. 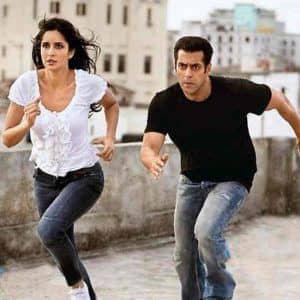 Salman Khan and Katrina Kaif's starrer film shows two agents from different countries fall in love with each other. The film was banned as it showcased anti-terrorism topics against Pakistan’s national institutions. 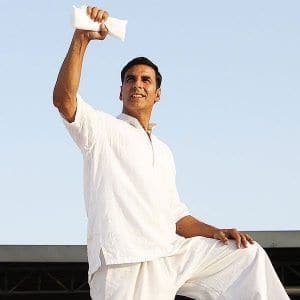 Akshay Kumar, Radhika Apte, and Sonam Kapoor play pivotal roles in this film. The movie was based on the book The Legend of Lakshmi Prasad that showcases what women go through during periods. Laxmikant decides to create affordable sanitary pads for rural women and also creates awareness about the same. This film was based in Pakistan as the storyline was against their traditions and culture.