What to watch on OTT this week: RRR, Panchayat 2, Acharya and more films, web series to look forward to

From RRR, Acharya, Panchayat 2 to more new movies, series, and shows that will keep you hooked to the screens this entire week. Take a look - 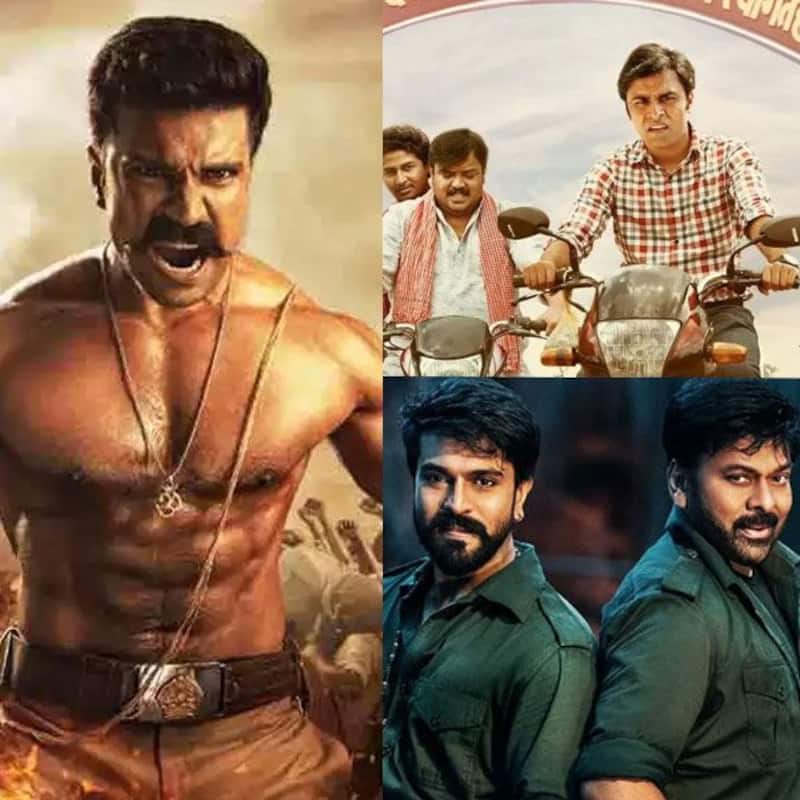 OTT platforms including ZEE5, Amazon Prime Video, Voot, Disney+Hotstar, and others have played an important role in everyone's life. The OTT releases provide audiences access to a wide range of series, movies, and shows with a touch on their devices. From RRR, Acharya, Panchayat 2 to more new movies, series, and shows that will keep you hooked to the screens this entire week. Take a look - Also Read - Samantha Ruth Prabhu, Anushka Shetty, Nayanthara and more RICHEST South Indian actresses 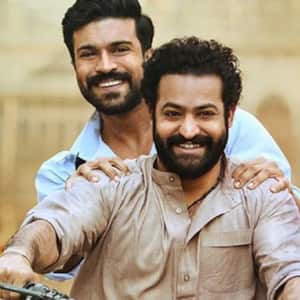 SS Rajamouli's blockbuster RRR is releasing on ZEE5 on May 20. The movie was released in theatres on March 25 and it managed to enter the Rs. 1000 crore club. The movie became the third highest-grossing Indian film of all time. Starring Ram Charan and Junior NTR, the storyline of the film is about two Indian freedom fighters- Alluri Sitarama Raju and Komaram Bheem. 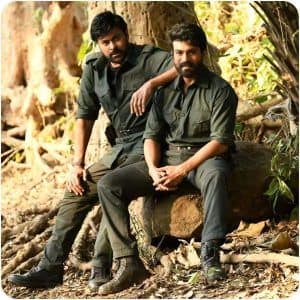 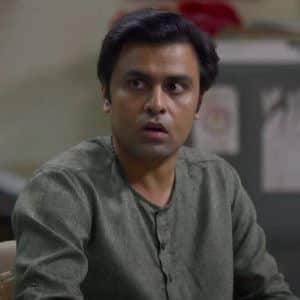 Panchayat S2 stars Jitendra Kumar, Neena Gupta, Raghubir Yadav, Faisal Malik, and Chandan Roy among others. The series will start streaming on May 20. The comedy-drama is one of the most highly-anticipated series that managed to keep audiences hooked to its simple storyline.

Escaype Live is a social thriller web series that will star Sidharth in the main role. The series has been created and directed by Siddharth Kumar Tewary and the trailer looks quite interesting. The Escaype Live series will stream on Disney+Hostar on May 20.

This romantic-comedy film showcases how people deal with unhappy love loves and turn to each other for help. The film stars Bo Maerten,Géza Weisz,Yolanthe Cabau in main roles. The film will premier on May 20.

This Kannada drama is about a newly married couple who struggles to celebrate their honeymoon amidst unexpected events. This drama will start streaming on May 20.

Mohanlal's Malayalam film 12th Man will stream on Disney+ Hotstar from May 20. The mystery thriller has been directed by Jeethu Joseph and written by K.R. Krishna Kumar.