From Special Ops 1.5 to Family Man: Here are top-rated spy dramas on IMDB that you can stream on Disney+ Hotstar, ZEE5, Amazon Prime Video and more

Do you love watching spy thrillers? Here is a look at the top-rated spy thrillers according to IMDb that you can stream on different OTT platforms. 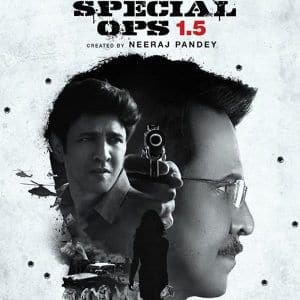 Neeraj Pandey's series stars Kay Kay Menon, Aadil Khan, and Aftab Shivdasani in lead roles. The series is about the origin tale of the R&AW officer. 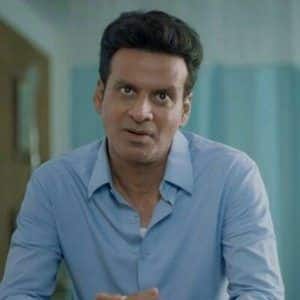 Raj Nidimoru and Krishna D.K's directorial features Manoj Bajpayee as the lead protagonist. He plays the role of a senior officer in the Threat Analysis and Surveillance Cell who tries to protect the nation from terrorist attacks.

Adapted from Bilal Siddiqi’s novel by the same name, Bard of Blood stars Emraan Hashmi, Vineet Kumar Singh, and Shobhita Dhulipala in lead roles. The Ribhu Dasgupta directorial is about a former agent Kabir Anand who goes out on a secret mission to rescue four Indian operatives who get captured by the Taliban.

This series is about R&AW agents in London, who are investigating China’s role in the COVID-19 pandemic. The series stars Mouni Roy, Purab Kohli, and Kulraj Randhawa in main roles.

This thriller series is about an officer who gets murdered, a hotelier gets kidnapped and a stalked after the 1993 Mumbai Blast. 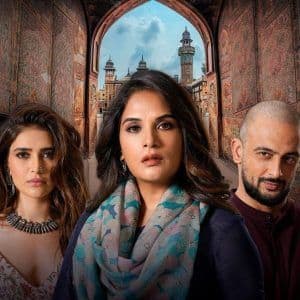 Directed by Kunal Kohli, the storyline of this series revolves around a divorced Indian woman Ananya who finds herself on a secret intelligence duty in Pakistan. Soon, she falls in love with Urdu literature and her immense love will put her in trouble.