From Squid Game to The Family Man 2: Top 10 OTT series from Netflix, Amazon Prime Video and Disney+Hotstar that dominated the web platform

Here is the complete list of Ormax Media's top 10 OTT series that ruled the web platforms.

Here is the complete list of Ormax Media's top 10 OTT series that ruled the web platforms. Also Read - From Chhorri to Republic: New movies and shows releasing this Friday on ZEE5, Amazon Prime Video and more 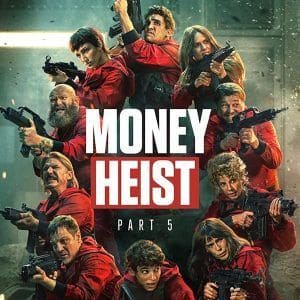 Also Read - From Stranger Things to The Walking Dead: Highest-rated supernatural shows according to IMDb to stream now on Netflix, Amazon Prime Video and more 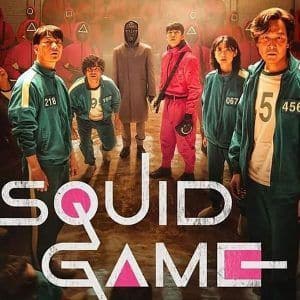 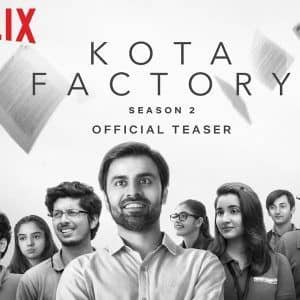 Kota Factory 2 is in the third position and people have loved the series. 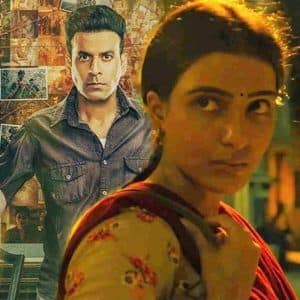 Manoj Bajpayee and Samantha Ruth Prabhu's superhit series The Family Man 2 is on the fourth position in the list. 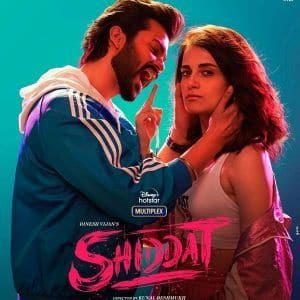 Radhika Madan and Sunny Kaushal starrer film Shiddat is on the fifth position. 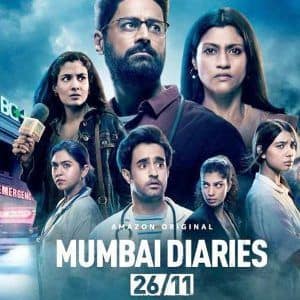 Mohit Raina and Konkana Sen Sharma's Mumbai Diaries are in the sixth position on the list. 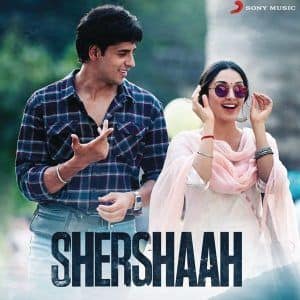 Sidharth Malhotra and Kiara Advani starrer film Shershaah is on the seventh position in this list. 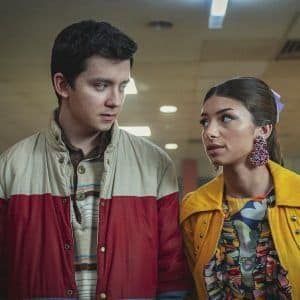 Netflix's show Sex Education 3 is at the eighth position in this list. 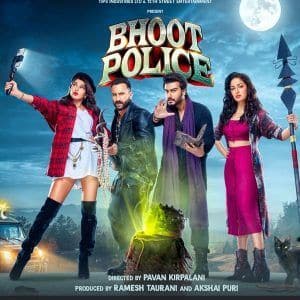 Saif Ali Khan and Arjun Kapoor starrer film Bhoot Police is on the number nine in this list. 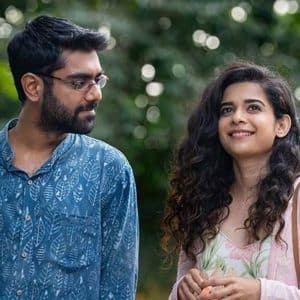 This popular web series is in the last position on the list.