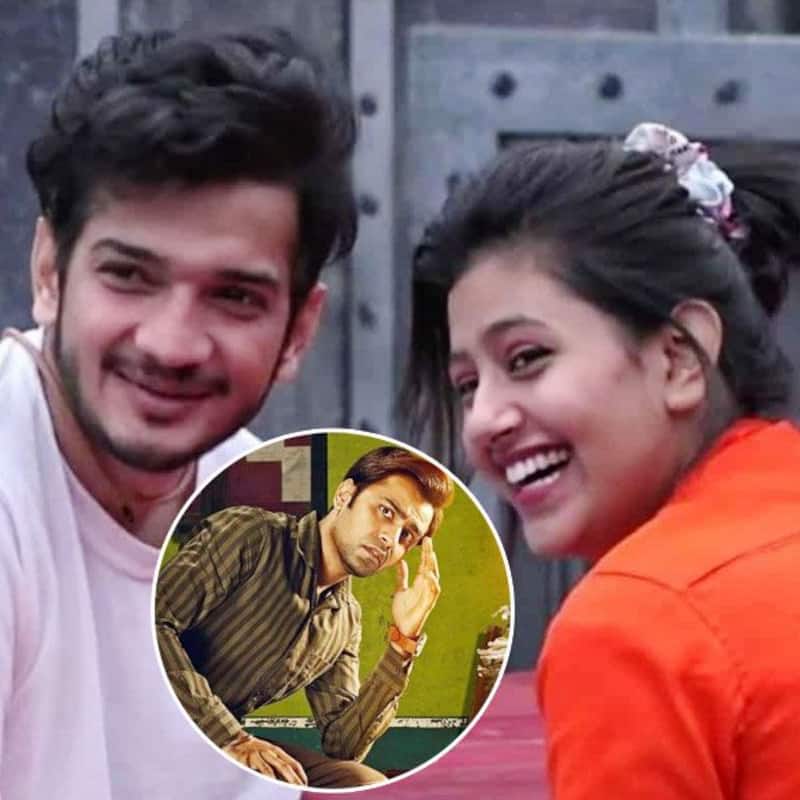 From Panchayat 2 leaked online on Telegram, Movierulz and more piracy sites, Lock Upp's Anjali Arora reveals her BF's reaction to her bond with Munawar Faruqui, Sushmita Sen’s Aarya 3 in the works, Prince Harry and Meghan Markle in talks with Netflix about the docuseries, Fatima Sana Shaikh expresses happiness on receiving positive response for her performance in Modern Love Mumbai and more – it's time to take a look back at all that went down in the web world today, 19th May. Here's all what grabbed headlines to make it to the trending OTT news today... Ergo, it's time to make a note of the biggest newsmakers from the digital space who've made it to the trending OTT news today. Also Read - Bigg Boss 16 and Bigg Boss OTT 2: Shivangi Joshi, Divyanka Tripathi, Munmun Dutta and more – 17 contestants approached for TV and web show

Panchayat 2 is one of the most eagerly awaited web series that fans are waiting for. Jitendra Kumar, Raghubir Yadav and Neena Gupta starrer was already leaked online on piracy sites like Telegram, Movierulz and others. The makers released the series early on Amazon Prime Video. Also read Also Read - Sushmita Sen in Aarya, Samantha Ruth Prabhu in The Family Man 2 and more bold and badass female characters on OTT web shows

Lock Upp contestants Anjali Arora and Munawar Farurqui had a strong bond of friendship in Kangana Ranaut's reality show. Anjali's closeness with Munawar grabbed a lot of eyeballs. Recently, Anjali opened up about her partner's reaction to her closeness with Munawar Faruqui. She said that her BF did get jealous of seeing her bond with Munawar in the show."It’s a normal thing, human nature to feel jealous. When you love someone or like someone and if that person starts bonding with some else, you feel possessive. Bhale he Woh aap ka dost he kyu na Ho, aap thoda sa feel karne Lagte Ho. Like inside also in Lock Upp Munawar and I were such good friends that we would have problems if one of us would start giving importance or time to someone else. Agar Munawar Kisi se baat karta tha Mujhe bura lagta tha, agar main Kisi se baat karti thi he would feel bad. Toh Aakash and Nazila are people who belong to our lives. It is obvious of them to feel possessive. But I would say that he (Aakash) is so understanding and that is one quality which I respect a lot about him. He has handled everything in a mature way and tackled everything very nicely. Main Aakash ki bahut respect karrti hoon ke usne mujhe Iss baare mein ek sawaal tak nahi poocha (He did not question me at all)," Anjali said, reports ETimes. Also read

Sushmita Sen’s Aarya 3 in the works

Sushmita Sen's Aarya sequels is one of the most popular web series that kept audineces hooked to their seats. In an interview with Pinkvilla, Sushmita revealed that Aarya 3 is in the works. “Yes, I was reading an interview of Ram Madhvani and he was saying that, ‘It all depends on how much love Aarya season 2 gets.’ I was like, ‘Please jaldi jaldi pyaar bhejo. Mujhe third season shoot karna hai.’ I love Aarya. I think it's a story that needs to be told in its entirety, and given that we took our first season from dubbing in the closet to the Emmys and to seven best actresses and to just the love and the adoration of a billion people just in our country. Yes, I am praying that they love season 2,” the actress had said.

According to confirmed reports by Page Six, Prince Harry and Meghan Markle busy talking with Netflix about their upcoming docuseries "at-home with the Duke and Duchess of Sussex-style". Reportedly, the OTT platform wishes the series to release by the end of the year with Harry's highly anticipated memoir.

Actress Fatima Sana Shaikh is on the cloud nine these days as she is been praised for her performance in 'Raat Rani' from the anthology series 'Modern Love: Mumbai'. In an interview with IANS, the actress said, "I am very happy to see that the audience is connecting with the character and its even more special because now people are reaching out to me and sharing their stories and telling that Laali has inspired them to cross the flyover and there is nothing more beautiful than a film that connects people and inspires people and I am just humbled by everybody's love."