From Dhamaka to The Wheel of Time: 7 new films and shows releasing today on Netflix, ZEE5 and more

Here is a list of new movies and shows that are releasing on Netflix, ZEE5, Amazon Prime Video, and more today. 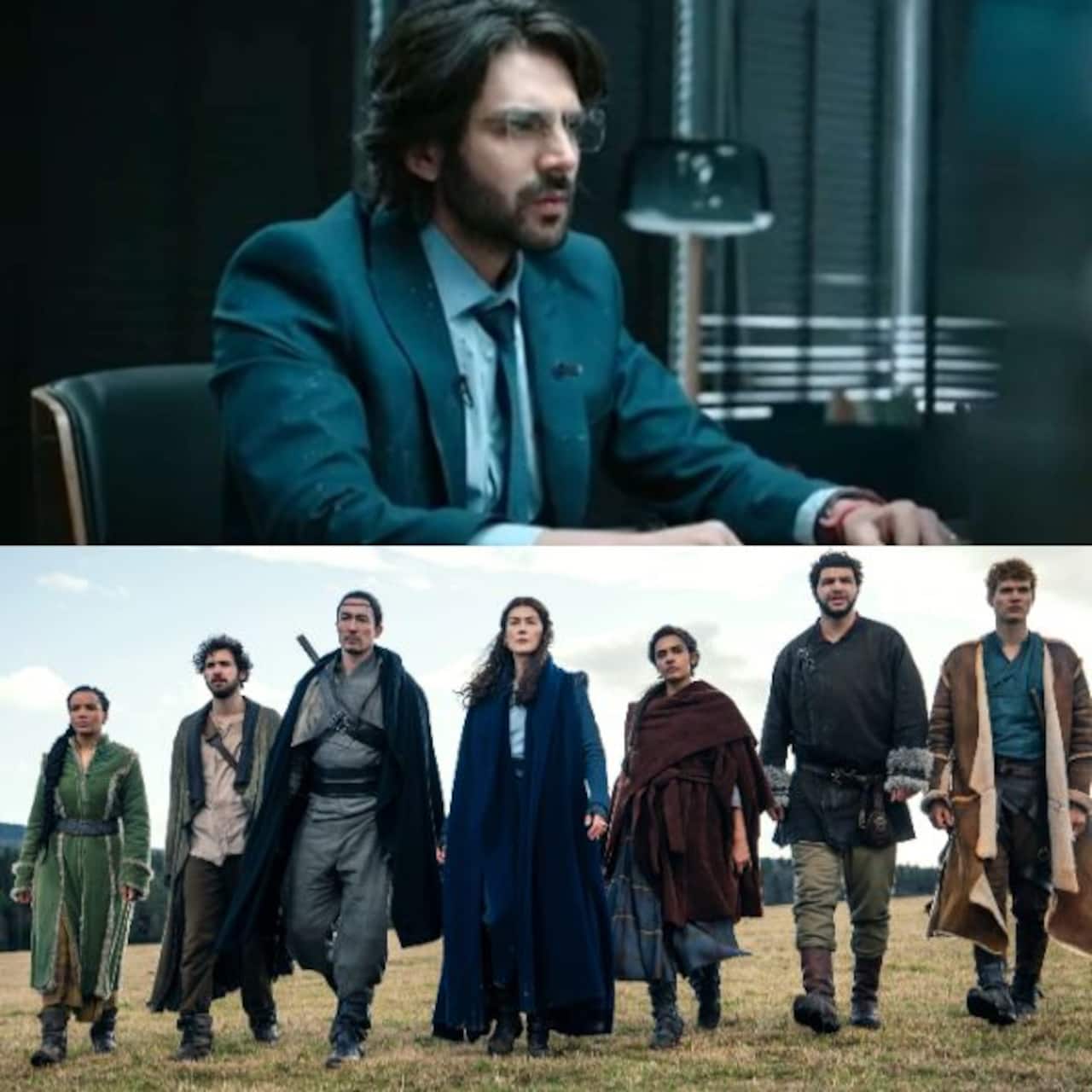 Kartik Aaryan's Dhamaka is one of the most awaited films wherein fans will see him in a never-before-seen avatar. The story of this film is about an ex-TV news anchor who gets a chance in his life to make a comeback from an alarming call on his radio show. Also Read - Shehzada: Kartik Aaryan in remake of Salman Khan's iconic Character Dheela from Ready; unimpressed netizens say, 'Kitna copy paste karega' [Read Tweets]

This is also one of the most-anticipated releases this week. The story is an adaptation of fantasy book series of the same name by Robert Jordan. Created by Rafe Judkins, the show also features Josha Stradowski, Marcus Rutherford, Zoë Robins in pivotal roles.

The show is directed by Matthew Leutwyler and stars Arjan Bajwa, Arjun Bijlani, Vivek Dahiya, Tara Alisha Berry, Mukul Dev, Naren Kumar in main roles. The storyline of the series is about terrorist attacks from the point of view of NSG Commandos who were called to save everyone during the 26/11 terrorist attacks.

This movie is about a student who connects with an old classmate through letters and then finds a sole purpose in his life.

This is an adaptation of the autobiographical musical by Jonathan Larson. The story of this is about a young theatre artist and how he navigates through his life as an artist.

Narrated by Oscar-winner Emma Stone' this is a series that shows what happens in a brain.

Directed by debutant Rishabh Seth, the movie stars Amol Parashar, Smriti Kalra, Kavin Dave, Swanand Kirkire, and Gulshan Grover in prominent roles. Cash is a story about Armaan, an entrepreneur who fails miserably after launching his startups. He plans to make illegal money in less than 52 days before banks stop accepting old notes.