On the occasion of her 41st birthday on September 21, here is a list of her most unmissable performances that every Kareena fan should watch now.

Despite being born into a Bollywood legacy, Kareena Kapoor Khan has carved her own way into the industry as a strong independent woman. She managed to fight all odds and chose her roles wisely and well her hard work has finally paid off. Kareena made her debut in Refugee and won hearts with her exceptional performance on the big screen. Since then there has been no stopping for her and she completed two decades in Bollywood. On the occasion of her 41st birthday on September 21, here is a list of her most unmissable performances that every Kareena fan should watch now. Also Read - ‘I don't have a struggle story,’ says Rahul Bose 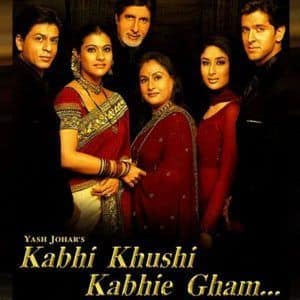 Also Read - Kareena Kapoor Khan has got a kickass birthday gift - read on to find out!

Kareena essayed the role of Pooja ‘Poo’ Sharma and made females go weak in knees with her incredible fashion sense and snappy one-liners. 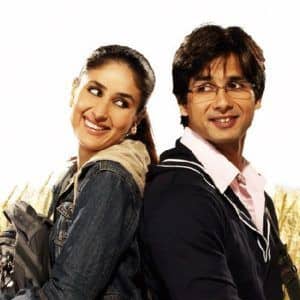 This is a classic film wherein Kareena played the role of Geet who is full of life and does not care about worries. This film is a must-watch for every Bebo fan. 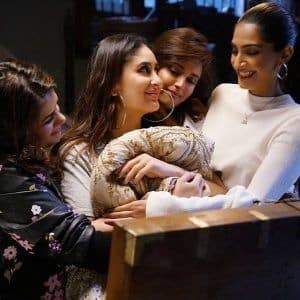 This film is about four headstrong friends who come together for Kalindi aka Kareena's wedding. The film beautifully portrayed how females these days take on stigmas associated with divorce, sex, and much more. 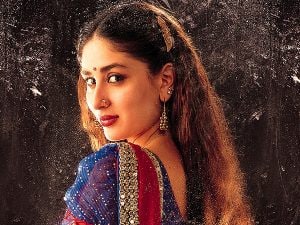 This is one of the most critically acclaimed roles that Kareena took on. She played the role of a prostitute in Mumbai’s red-light district. In this film, one surely cannot miss Kareena's power-packed performance as Dolly. She even won the Filmfare Critics Award for Best Actor (Female) that year.