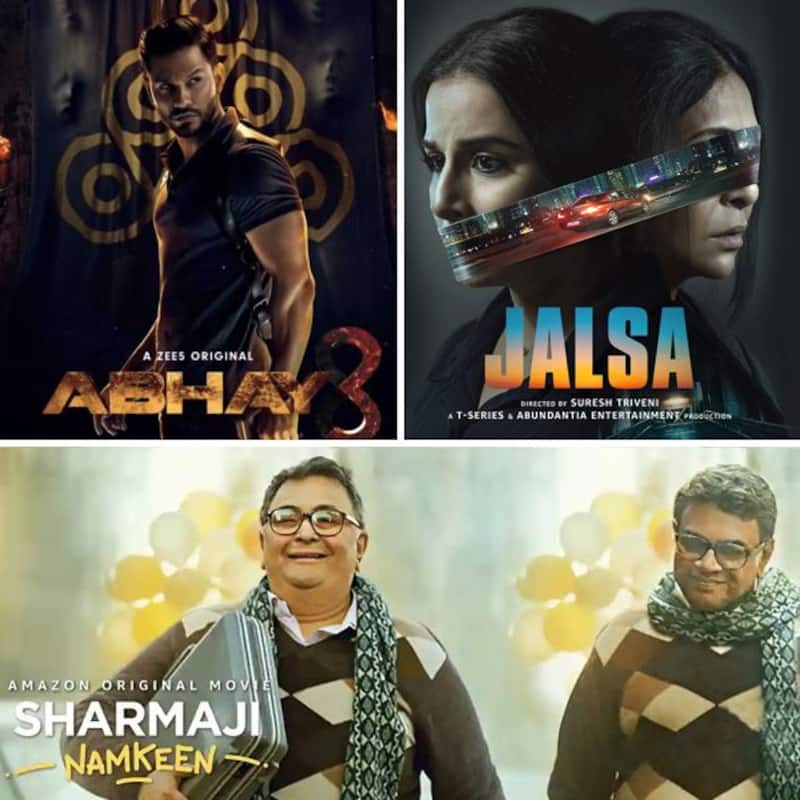 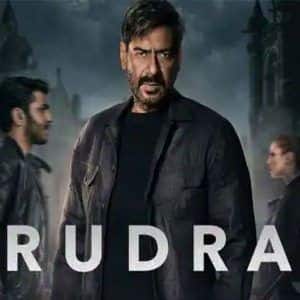 This is a psychological crime thriller series starring Ajay Devgn, Raashi Khanna, and Esha Deol in the main roles.

Vidya Balan and Shefali Shah's starrer Jalsa is one of the most anticipated releases this year. The storyline of this thriller is about a hit and run of an 18-year-old girl.

The second season of the series will feature Jeetendra Kapoor, Arunoday Singh, Nidhi Singh, Snehil Dixit Mehra, and Saanand Verma in pivotal roles. The storyline of the series will now be around Rudra Srivastava, a senior inspector with Uttarakhand police who gets tricked into kidnapping a young girl at her request. 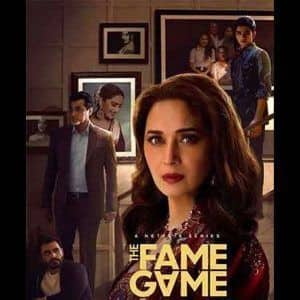 This show is about eight close-knit siblings of the Bridgerton family who lookout for love and happiness in London.

This is one of the most awaited crime thriller series starring Kunal Kemmu, Vijay Raaz, and Asha Negi in the lead role.

The story of Anamika is about an amnesiac woman who is trying to move on in her life.

This is a biographical TV series based on the lives of Homi J. Bhabha and Vikram Sarabhai. The series is directed by Abhay Pannu and it stars Jim Sarbh and Ishwak Singh along with Regina Cassandra. 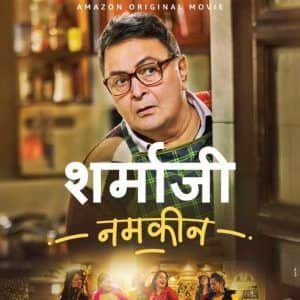