The wait is finally over as Sushmita Sen's web series is back with another exciting season. Fans cannot keep calm and are eagerly waiting for season 2 of Aarya.

Aarya is one of the most popular web series of 2020 and second season of the show is highly awaited. The wait is finally over as Sushmita Sen's web series is back with another exciting season. Aarya marked Sushmita Sen’s digital debut and her comeback to acting. Fans cannot keep calm and are eagerly waiting for season 2 of Aarya. The new season of Aarya will soon be ready to hit screens. The crime thriller web series seems to have impressed the netizens and Sushmita has spilled her magic with her fierce avatar. Also Read - Trending OTT News Today: Aarya 2 trailer is riveting, Abhishek Bachchan opens up on replacing Saswata Chatterjee in Bob Biswas and more 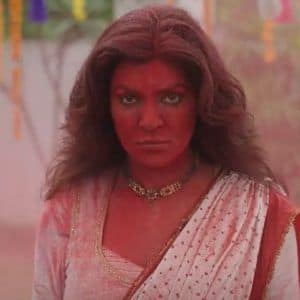 The storyline of Aarya season 2 will continue from where the story of the first season ended. The 9 episodes series will be filled with thrill and spine-chilling moments of Aarya Sarin, a woman who was forced by circumstances whose husband was involved in the drug business and murders. Within no time, her family was destroyed and the entire responsibility of her children came on her shoulders. Aarya immediately takes responsibility for the business and also manages to take revenge on her enemies. In the series, viewers will see Aarya's never seen before avatar of a don. Also Read - International Emmy Awards 2021: Nawazuddin Siddiqui, Vir Das, Sushmita Sen's Arya lose out to other nominees; check winner's list

It was being said that Sushmita's season 2 series will be released on the long weekend of Holi 2022. However, the makers have announced that Aarya 2 will release on 10 December, 2021 on Disney+ Hotstar. 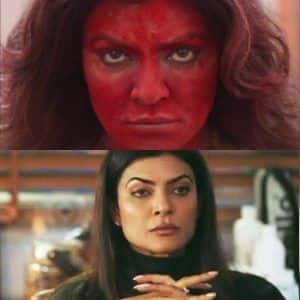