Well, everyone is excited for the much-awaited film Bell Bottom, here is a list of 7 Akshay Kumar classics to watch today on Netflix, Disney+ Hotstar, and Voot.

Bell Bottom is a spy thriller film directed by Ranjit M Tewari and stars Akshay Kumar, Vaani Kapoor, Lara Dutta, and Huma Qureshi in other pivotal roles. The film is scheduled to release in theatres on 19 August 2021. The trailer of the film will be released today. Well, everyone is excited for the much-awaited film Bell Bottom, here is a list of 7 Akshay Kumar classics to watch today on Netflix, Disney+ Hotstar, and Voot. Also Read - Before Bell Bottom blows us away with deshbhakti, let's revisit these 10 ICONIC dialogues from CLASSIC Bollywood patriotic movies 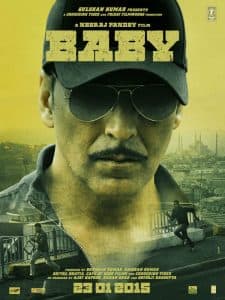 This spy thriller drama is directed by Neeraj Pandey and stars Akshay Kumar, Taapsee Pannu, Rana Daggubati, Danny Denzongpa, Anupam Kher, and others in pivotal roles. The film follows the last mission of Baby which is a temporary task force headed by Feroz Ali Khan formed in response to the 2008 Mumbai attacks whose job is to find terrorists who are planning attacks in India.

This heist film is written and directed by Neeraj Pandey. The movie stars Akshay Kumar, Manoj Bajpayee, Kajal Aggarwal, Jimmy Sheirgill, Anupam Kher, and Divya Dutta in lead roles. The movie is based on a 1987 Opera House heist where a group of people poses as CBI officers executed an income tax raid on the jeweler in Bombay.

This action film is directed by Prabhu Deva and stars Akshay Kumar, Sonakshi Sinha, Gurdeep Kohli, Yashpal Sharma, and Paresh Ganatra in pivotal roles. This film is a remake of the 2006 Telugu blockbuster Vikramarkudu which was directed by S. S. Rajamouli. 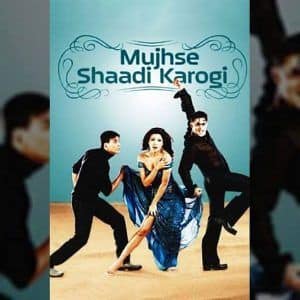 This romantic comedy film is directed by David Dhawan and stars Salman Khan, Akshay Kumar, and Priyanka Chopra in lead roles. The film is set in Goa and follows the adventures of two men who try their level best to win a woman's heart.

This neo-noir action thriller film is directed by Rajkumar Santoshi and stars Amitabh Bachchan, Akshay Kumar, Ajay Devgan, Aishwarya Rai Bachchan, and Tusshar Kapoor in lead roles. The story of the movie revolves around an Indian police team on a mission to escort an accused terrorist from a small town. 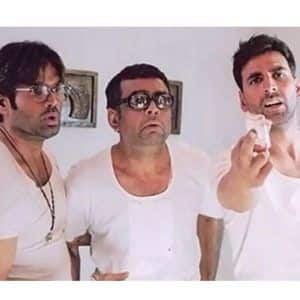 This comedy film is directed by Priyadarshan and stars Akshay Kumar, Sunil Shetty, Paresh Rawal, and Tabu in pivotal roles. This cult classic film is comedy gold that will entertain you to the core.