#BLBestof6: Priyamani, Shreya Dhanwanthary, Shabana Azmi and more – vote for the BEST SUPPORTING ACTRESS in a Web Series in the first half of 2021

Well, it's that time of the year again when we look back at the entertainment world. During this time, we talk about the best of entertainment with #BLBestOf6.

Well, it's that time of the year again when we look back at the entertainment world. During this time, we talk about the best of entertainment with #BLBestOf6. This is a people’s choice segment wherein the viewers vote and decide the best-supporting actress in a web series in the first half of 2021-2022. Also Read - Satyameva Jayate 2 trailer: John Abraham's triple avatar, dumdaar action and seeti maar dialogues promise a box office smasher

Priyamani: The Family Man 2 Also Read - Akshay Kumar-Kriti Sanon starrer Bachchan Pandey's trailer to be out on THIS special date? 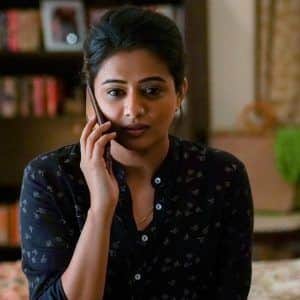 Actress Priyamani essayed the role of Suchitra in the Raj Nidimoru and Krishna D.K. series. It is one of the finest Indian Web Series of 2021-2022. Actress Shreya Dhanwanthary essayed the role of Mansi Hirani in the Mumbai Diaries 26/11 series. The series is directed by Nikhil Advani and Nikhil Gonsalves. 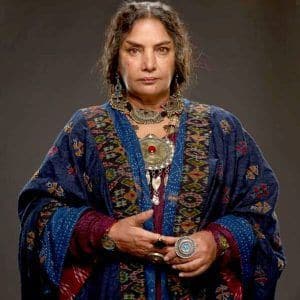 The Empire is a historical fiction period drama streaming television series which is created by Nikkhil Advani and directed by Mitakshara Kumar. Actress Shabana Azmi portrayed the role of Ësan Dawlat in the series. 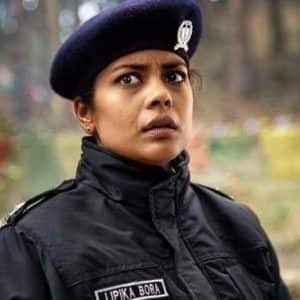 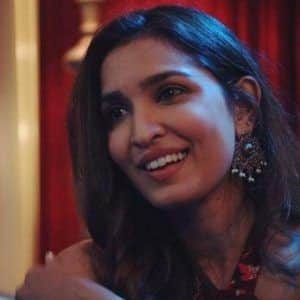 Actress Jahnavi Dhanrajgir essayed the role of Sakshi, Agastya's colleague in the series. 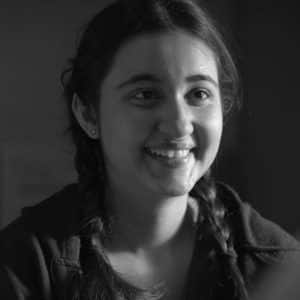 Kota Factory is created by Saurabh Khanna and directed by Raghav Subbu. Actress Revathi plasy the role of Vartika Ratawal in the series.