#BLRecommends: Children's Day 2021 - From Taare Zameen Par to Koi... Mil Gaya: 10 best kids movies on OTT to watch with your little ones

14 November is celebrated as children's day all over India. On this special occasion, let's have a look at the best films that parents can watch with their kids. 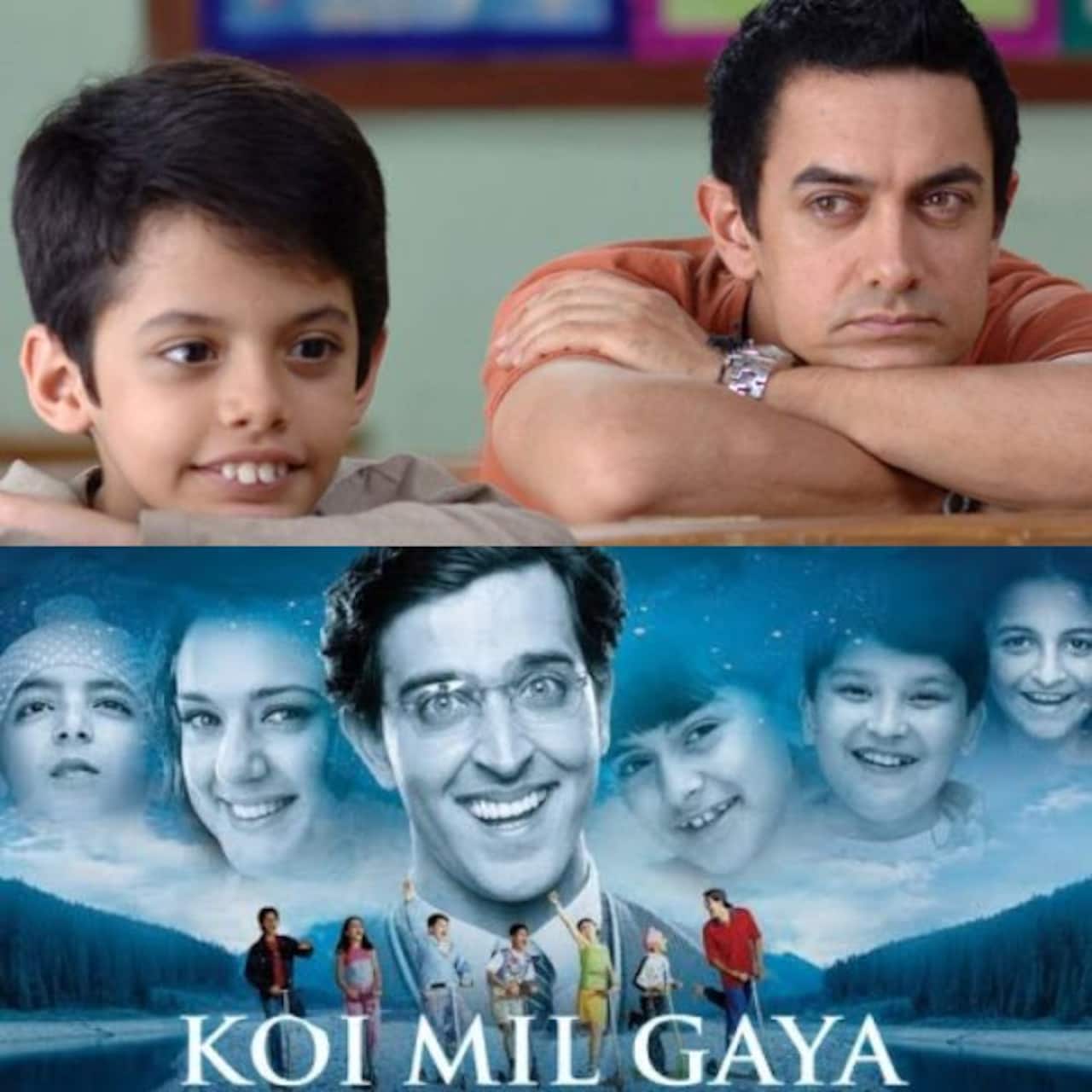 14 November is celebrated as children’s day all over India. On this special occasion, let's have a look at the best films that parents can watch with their kids. Also Read - Kartik Aaryan to Katrina Kaif-Vicky Kaushal: A look at Bollywood celebrities who pay insane amount as rent for their dream homes

The storyline of the film revolves around a boy named Partho and his dream to skate. Actor Saqib Saleem plays the role of his coach in the film who leaves no stone unturned in making the boy a champion skater. Also Read - Salman Khan and Aamir Khan’s Andaz Apna Apna sequel will have have THIS title; Rajkumar Santoshi reveals interesting details

The film is about kids who love to lead carefree lives in their society.

The storyline of this film is about the life of school children and their teachers. The movie will surely touch your heart.

The film is a tale about a beautiful friendship between a residing ghost named Bhootnath and a kid who moves into his house.

Aamir Khan's starrer film Taare Zameen Par is about the life of an eight-year-old boy who suffers from, dyslexic.

Hrithik Roshan's super hit film Koi... Mil Gaya is about an abnormal boy who gets blessed with special powers by an alien.

The film is about a young girl and her twin sister who reside in a small town along with a witch who stays in a mansion.

All-time fav movie, Chachi 420 is about a dancer who falls in love with a wealthy woman. The two got married but later file for divorce and they fight for the custody of their daughter.

The film focuses on a man whose life changes after an orphan girl finds a father figure in him. The film will make you fall in love with your family.

This new sci-fi film is about a man's fight with Mogambo to save the lives of his adopted children.