Starring Gabriel Leone and Flavio Tolezani, Dom features eight 1-hour-long episodes, and is directed by Breno Silveira, who also serves as the showrunner. It pits a cop who dedicates his life to the war on drugs against his son who becomes one of Rio de Janeiro's most wanted criminals.

Amazon Prime Video announced today that its Brazilian original web series, Dom, will premiere worldwide on 4th June. Dom is a crime drama inspired by the true story of Victor, a police officer who dedicated his life to the war on drugs, and his son Pedro, a drug addict who became one of the most wanted criminals in Rio de Janeiro. Featuring eight 1-hour-long episodes, Dom is directed by Breno Silveira, who also serves as the showrunner. It's produced by Conspiração Filmes. In addition to announcing the launch date, Amazon has released the first teaser poster of the series presenting stars Gabriel Leone and Flavio Tolezani. Check it out below: Also Read - Host movie review: You'll think ten times before joining another zoom call after watching Britain's best horror movie in years 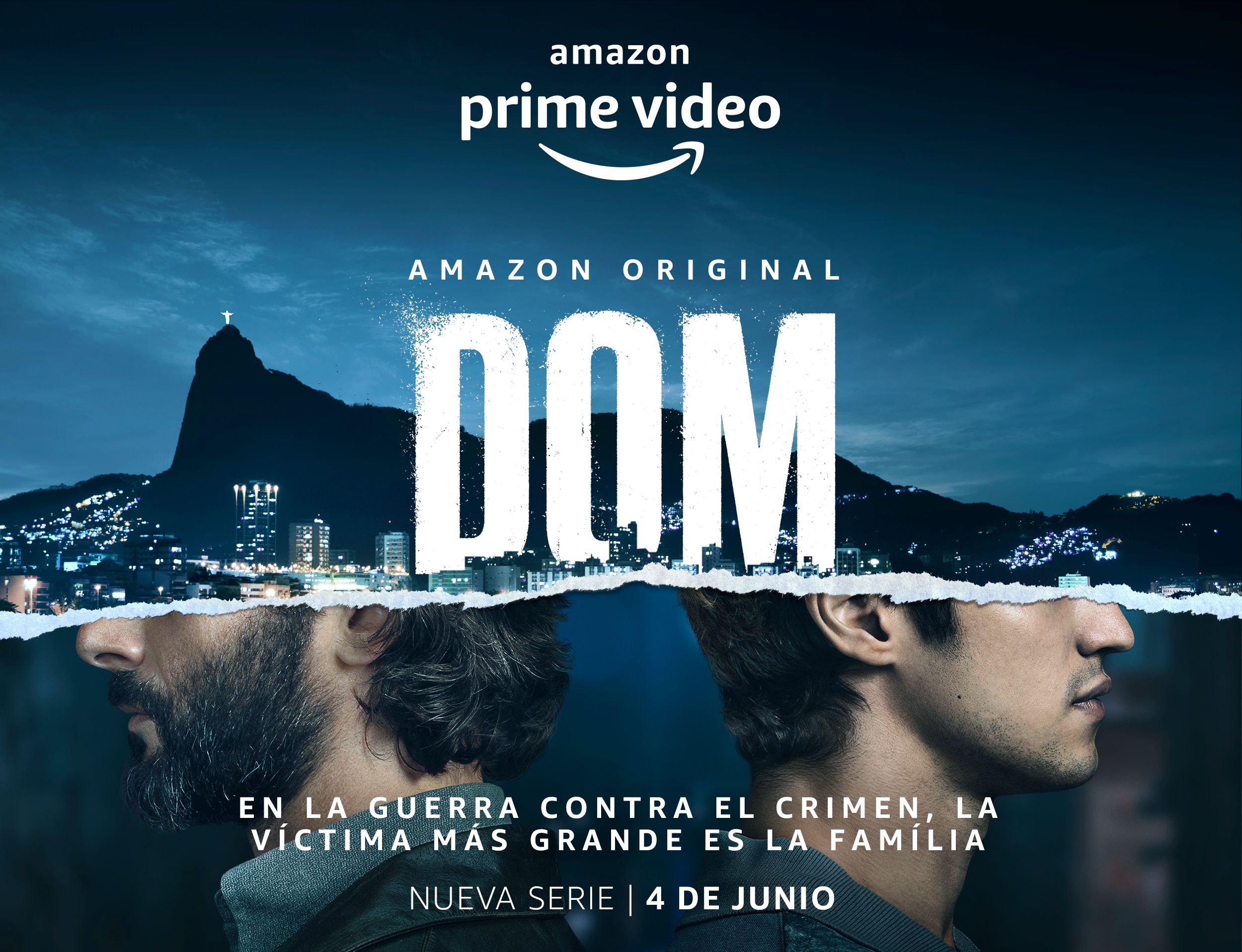 Dom tells the story of Pedro, a handsome boy from Rio de Janeiro’s middle class who is introduced to cocaine in his teen years, eventually becoming an addict which puts him on the path to emerging as the leader of a criminal gang that dominated the tabloids in Rio in the early 2000s. Shifting between action, adventure and drama, Dom also tells the story of Pedro Dom’s father Vitor Dantas, who as a kid, makes a discovery at the bottom of the sea, reports it to the authorities and ends up joining the police intelligence service. The series shows the journey of father and son living opposite lives, often mirroring and complementing each other, while both confront situations which blur the lines between right and wrong. Also Read - The Last Hour Teaser: Sanjay Kapoor, Shahana Goswami, Raima Sen dive into the past in India's first supernatural crime web series