Friends Reunion: Did you know Matt LeBlanc aka Joey had dislocated his shoulder during this ICONIC scene?

One of the insane trivia on the Friends Reunion special involves Matt LeBlanc aka Joey Tribbiani reminiscing how he dislocated his shoulder during one of the iconic moments on the episode titled The One Where No One's Ready (season 3, episode 2), which focuses on a quarrel between him and Matthew Perry aka Chandler Bing

Friends: The Reunion has dropped today and is expectedly all everyone can talk about. Beitting the lives Friends had touched for ten years, Jennifer Aniston, Courteney Cox, Lisa Kudrow, Matt LeBlanc, Matthew Perry and David Schwimmer aka Rachel Green, Monica Geller, Phoebe Buffay, Joey Tribbiani, Chandler Bing and Ross Geller, as also the creators got back for one final hurrah, and gave fans exactly what they were waiting for, ending things on an emotional, nostalgic high. And among the many highlights of the Friends Reunion special, it was the behind-the-scenes trivia (some of which were quite unknow even for diehard Friends fans) that really stood out. Also Read - Trending Hollywood News Today: Jennifer Aniston's birthday wish for Courteney Cox's daughter, Kourtney Kardashian's bikini swag and more

One such trivia involves Matt LeBlanc aka Joey Tribbiani reminiscing how he dislocated his shoulder during one of the iconic moments on the episode titled The One Where No One's Ready (season 3, episode 2). One of the plot points of the episode involved and Chandler Bing (Matthew Perry) quarreling over who gets to sit in a couch, with said iconic moment occurring when Chandler enters the room and run towards it only for Joey to beat him to the couch by jumping over a coffee table and straight into it. Also Read - Courteney Cox aka Monica recreates the FRIENDS ROUTINE dance with Ed Sheeran and the end with leave you ROFL - watch video 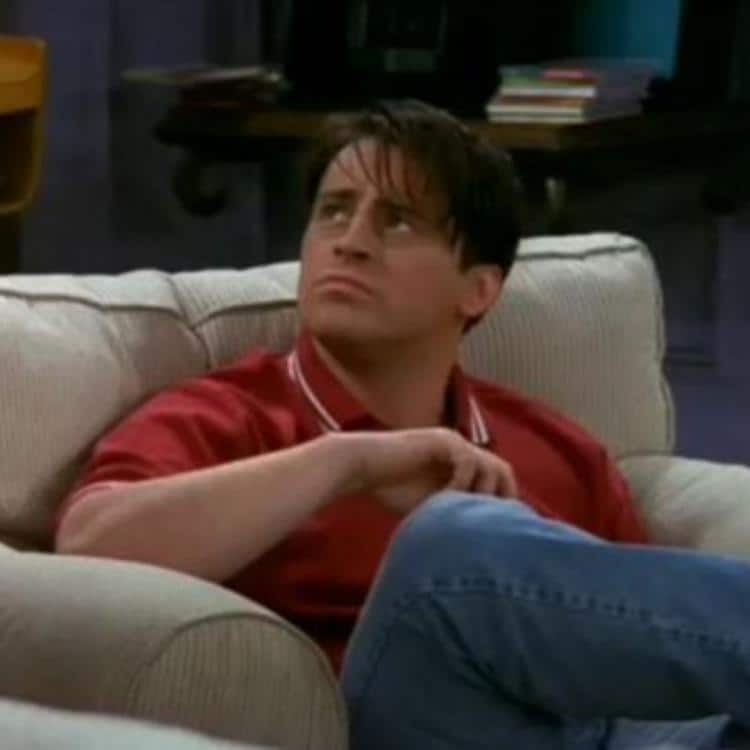 Opening up about how Matt LeBlanc dislocated his shoulder during the episode, creator Marta Kaufmann said, “We shot it three times and it went perfectly. Lord knows why we had to shoot it a fourth time.” (Proceed with caution, major spoilers ahead.) During the fourth take, Matt dislocated his shoulder just as he jumps over the table and lands slightly awkwardly as compared to before in the couch. Recollecting his injury, the actor said, “I jumped over the coffee table and I somehow tripped. And my legs went up in the air and my shoulder came out of the socket.” 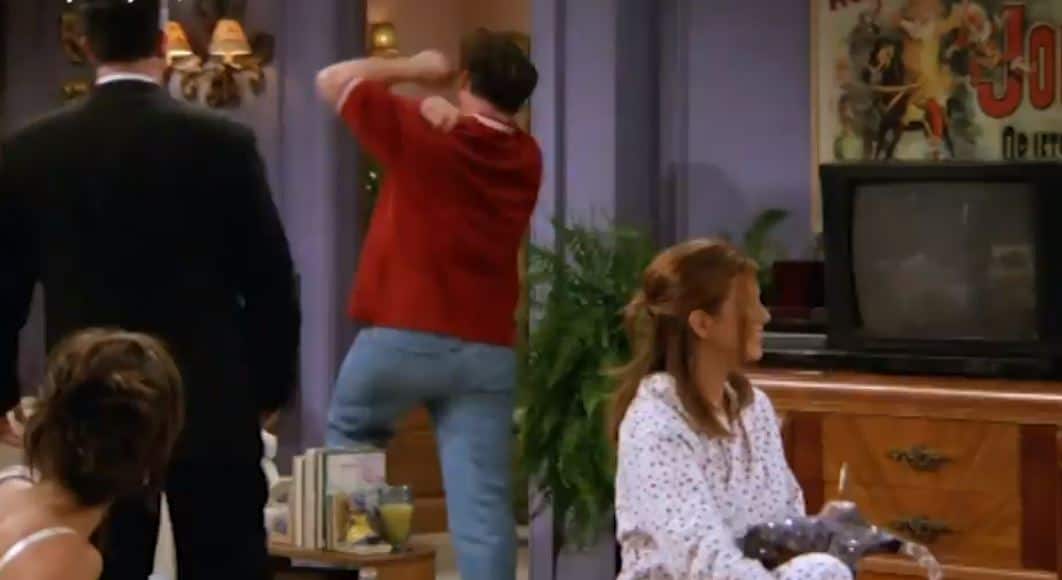 Well, the geniuses that the creators were, they smartly managed to inculcate his injury into the next episodes after he was discharged from hospital. If you remember in the very next episode and a few ones after than, Joey is seen wearing a sling, and the reason given is that he falls while jumping on his bed, which Chandler discovers, with the former not actually being shown having a fall.