Here is a list of new movies and shows releasing today on Netflix, Amazon Prime Video, ZEE5, and more. 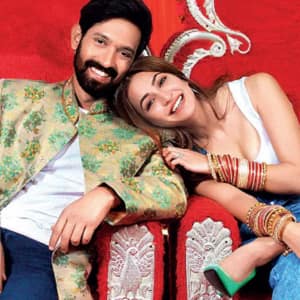 This engineering drama show is back with its new season. The series features Adarsh Gourav, Luv Vispute, Shubham Gaur, Nikhil Vijay, Ahsaas Channa, and Ayushi Gupta in pivotal roles. The story of this series revolves around different shades of life. 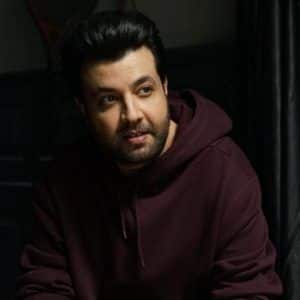 In this, a group of terrorists hijacks an overnight transatlantic flight. An ill woman who is a bloodthirsty vampire hunts the terrorists to protect her 10-year-old son.

This film is directed by Tanya Wexler and features Kate Beckinsale, Stanley Tucci, and Susan Sarandon in pivotal roles. The story is about a bouncer who suffers from an anger-management problem tries to control it with the help of an electrode-lined vest. She uses shock therapy to jump back to normal life. 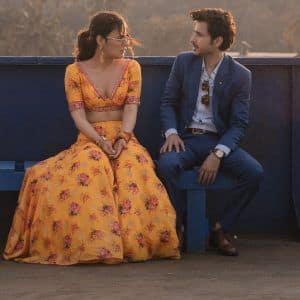 This anthology series brings six stories and is based on the life of young adults as they navigate through several emotions as find romantic connection.

MASTERS OF THE UNIVERSE – NETFLIX

This action-adventure-fantasy will surely answer all your questions that were left unaddressed from the 1983 show. He-Man goes against the evil Skeletor to save the planet Eternia and protect Castle Grayskull. 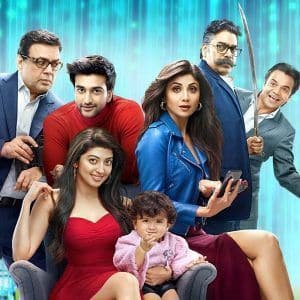 Priyadarshan’s 2003 hit comedy Hungama's new season is here. The movie features Shilpa Shetty, Paresh Rawal, Meezaan Jafri, and Pranitha Subash. The movie is about Meezaan’s character who tries his level best to disprove that he is the father of his college girlfriend’s child.