From Haseen Dilruba, Toofan to Hungama 2: Brand new movies, shows to look forward to on OTT and theatres in July

Well, June is about to end and we have a long list of brand new shows, movies, and series waiting for us. Yes, here is a big treat for everyone as we have some promising titles coming your way that will surely keep you entertained throughout July.

Well, June is about to end and we have a long list of brand new shows, movies, and series waiting for us in July 2021. Yes, here is a big treat for everyone as we have some promising titles releasing on various OTT platforms like Netflix, Amazon Prime Video, Zee 5, Disney + Hotstar and more, that will surely keep you entertained throughout July. Take a look at the list of the shows, movies to watch in July 2021. Also Read - Trending OTT News Today: Black Widow Scarlett Johansson sues Disney, Vivek Dahiya joins Pavitra Rishta 2.0, Bigg Boss 15 leaked house pics and more

Samantar 2 - MX player Also Read - Balcony Buddies trailer: Amol Parashar gets us in the mood for Friendship Day with a sweet and simple lockdown-themed OTT film on yaari, dosti 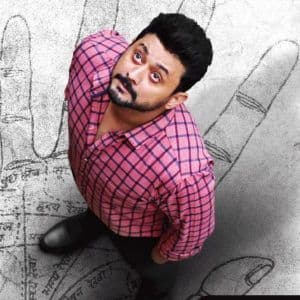 Also Read - Hungama 2, Narappa, 14 Phere, Feels like Ishq and more movies and web series that are releasing on OTT this week

Marathi web series Samantar 2 will release on July 1. The story is based on a novel by Suhas Shirvalkar by the same name. The story is about a man who feels he is cursed with ill fate. 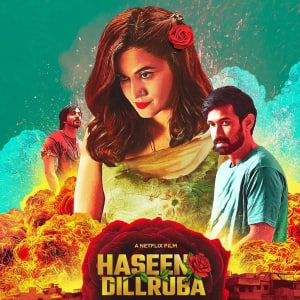 Taapsee Pannu and Vikrant Massey’s Haseen Dillruba will release on July 2. This is a murder mystery thriller that has kept audiences hooked to its trailer. Vinil Mathew’s directorial is about murder, marriage, lust, and much more.

The Tomorrow War is a science fiction film that will release on July 2. This film is directed by Chris McKay that stars Edwin Hodge, Sam Richardson, Betty Gilpin, Mary Lynn Rajskub, and Ryan Keira Armstrong in pivotal roles. The sci-fi action film is about mankind losing the war to a species of aliens. 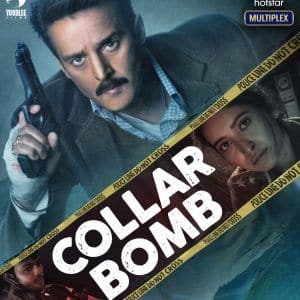 The film stars Jimmy Shergill and Asha Negi in lead roles. The story of the film is about a suicide bomber. This film will release on July 9.

The series 'State of Siege: Temple Attack' will premiere on July 9 on Zee5 which is inspired by true events. Akshaye Khanna will play the lead role in this story.

Vikrant Massey and Kriti Kharbanda's fun film 14 Phere has been directed by Devanshu Singh, written by Manoj Kalwani. It will release on July 9. 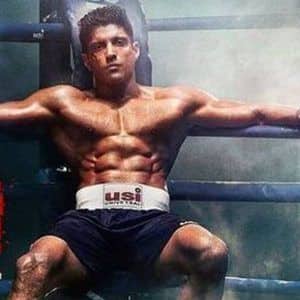 Farhan Akhtar's Toofan is releasing on July 16 on Amazon Prime Video. The story is about a street boxer who becomes a champion. 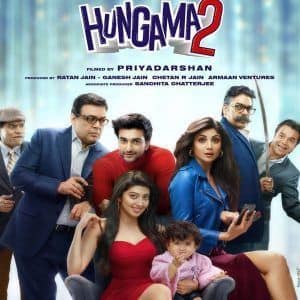