Mohanlal and Nivin Pauly's Kayamkulam Kochunni, Kalidas Jayaram's Mr. and Ms. Rowdy, Dileep's Kammara Sambhavam, Sreenivasan's Kuttyamma and other Malayalam movies are all set for their OTT releases on these dates... 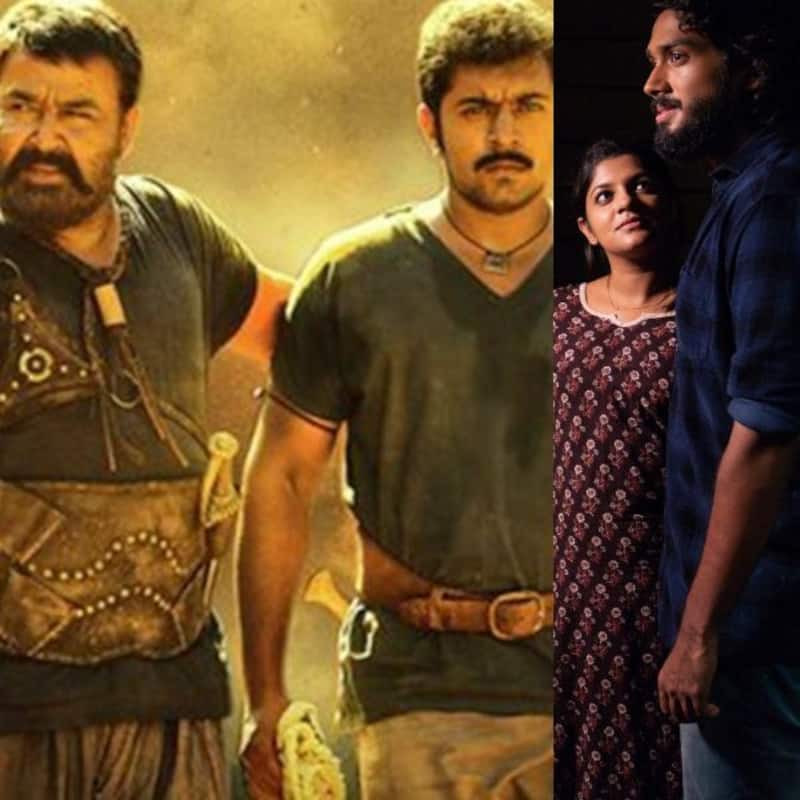 Film buffs are in for a treat very soon with Jio Cinema celebrating Malayalam cinema with an upcoming movie marathon titled Malayalam Mojo, starting June 18 – stories from God’s own country, remarkably different across genres, content, narrative and characters, which definitely need to be on every movie lovers’ must-watch list. The eclectic mix of six exciting Malayalam movies will be available with English subtitles for streaming on Jio Cinema. Varying in themes, treatment and characterization – critically acclaimed films to major box office successes – from one of the most prolific film industries in the country, the titles include two direct OTT releases as well as previously released films having their digital premieres. Also Read - When Samantha Ruth Prabhu lashed out at personal attacks, spoke about rumours on 'abortion', 'affairs'

The list includes films for all moods, ranging from period dramas to comedies, thrillers to satires, backed by celebrated talent that include actors Mohanlal, Siddharth, Dileep, Nivin Pauly, director Jeethu Joseph, sound designer Resul Pookutty and many more, don’t miss these diverse titles streaming from June 18 onwards. Check out each of their release dates any synopsis below: Also Read - Liger's Vijay Deverakonda to Saaho's Prabhas: These South superstars FAILED to create an impact in Bollywood

Dreaded by the rich and corrupt and revered by the poor and down trodden, Kayamkulam Kochunni was a Robin Hood of sorts. Chronicles the life and times of the legendary 19th century highway man, and how he rose from his humble beginnings. The film reaped rich dividends at the box offices raking in over Rs. 100 crores and won a plethora of awards including the Best Actor for Mohan Lal at the Asianet Film Awards in 2019 along with the Most Popular Malayalam Film award. Also Read - Trending South News Today: Mohanlal's Drishyam 3 officially confirmed, Vijay Deverakonda's Liger dips further at the box office and more

Kammaran lives an aimless and immoral life as he betrays those who have helped him. But his life changes for the better when he meets Subhash Chandra Bose and joins the Indian freedom struggle. With Sound Design by Academy Award winning Resul Pookutty, Kammara Sambhavam was much feted with the film bagging the National Film Award for Best Production Design - Banglan, the Kerala State Film Awards for Best Costume Design – Sameera Saneesh & Best Art Director – Vineesh Banglan.

The movie is based on the real-life story of Edmund Thomas Clint, the child prodigy, who left the world at the age of seven, leaving behind around 25,000 drawings and paintings. With music by The Maestro Ilaiyaraaja, Clint was the Official Selection at numerous festivals including PIFF, BIFF, ICFFI, KIFF & DIFF.

Based on the friendship between a 13 year old girl Baby Meenakshi and an American tourist Linda Arsenio and the hurdles they had to face, when they tried to save a polluted river. The film is completely shot in a river, a first in world films statistics.

Directed by award winning director of Drishyam- Jeethu Joseph, the core plot of Mr & Ms Rowdy revolves around Appu and his group of friends, who have a 'Rowdy' image. They are small-time goons who want to take up big works. Things take a turn when they come across a girl during one of the tasks that they take up. What happens rest has been narrated in Mr & Ms Rowdy.

A retired military service man nick named Kuttyamma (Sreenivasan) has become a nuisance to others in his village by his gimmicks and blunders. But later, the whole country flatters him positively.