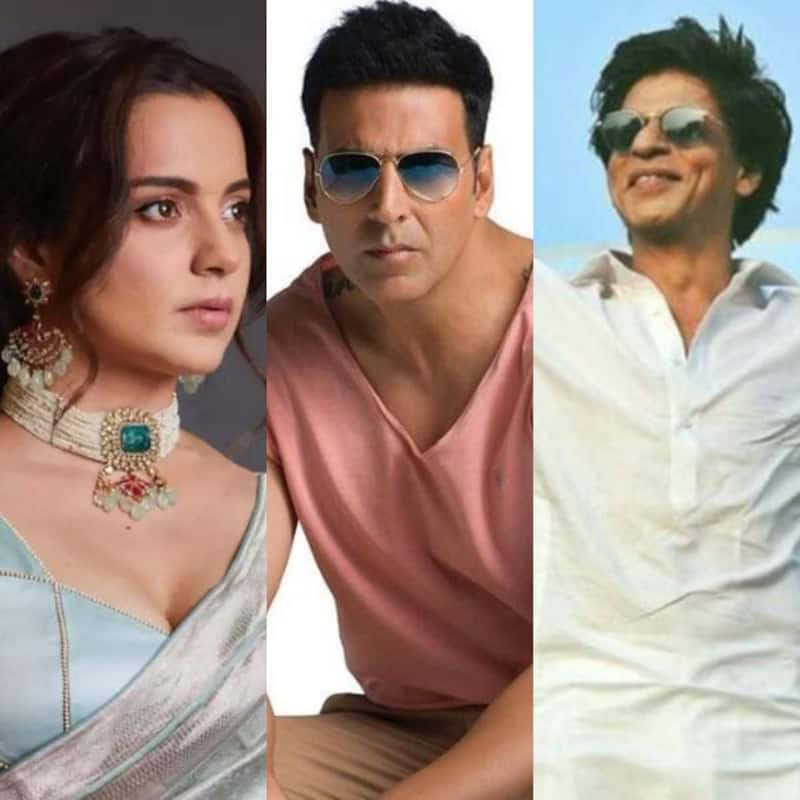 Kangana Ranaut, who is seen as the host of Lock Upp, took to Instagram to ‘boast’ about her hosting success. She wrote, “Many successful actors have tried their hands on hosting like SRK, Akshay Kumar, Priyanka Chopra, Ranveer Singh… they may have successful careers but they failed at hosting they are unsuccessful hosts, so far only Shri Amitabh Bachchan ji ,Salman Khan ji and Kangana Ranaut have achieved this glory to be a super star host… privileged to be in this league.” Also Read - From Shah Rukh Khan's Dunki to Alia Bhatt's Heart of Stone: 5 leaked pictures of upcoming movies that kept social media buzzing

She went on to add, “I wish I didn't have to state the obvious but jealous movie mafia is doing everything to discredit me and my show so I had to do the needful and I don't mind… if I can stand up for everyone else I can stand up for myself also… it is wonderful to be the only successful host of this generation #lockupp.” Have a look at her story below: Also Read - BTS: Desi Bangtan ARMYs stream Bad Decisions like crazy; India takes the second position after the US on YouTube numbers

She had earlier said, "100MN views in 19 days is just incredible and I am overwhelmed with the love and affection that Lock Upp is receiving from the viewers. This proves that the concept of the show is unique and highly entertaining. The views on the show are proof that Ekta Kapoor's vision has once again hit bullseye, and that along with the huge reach that MX Player reveals that together, they know the audience pulse better than anyone else on OTT. Lock Upp is only going to get bigger and more fearless from this point on."